What happened to Josh Harrison? 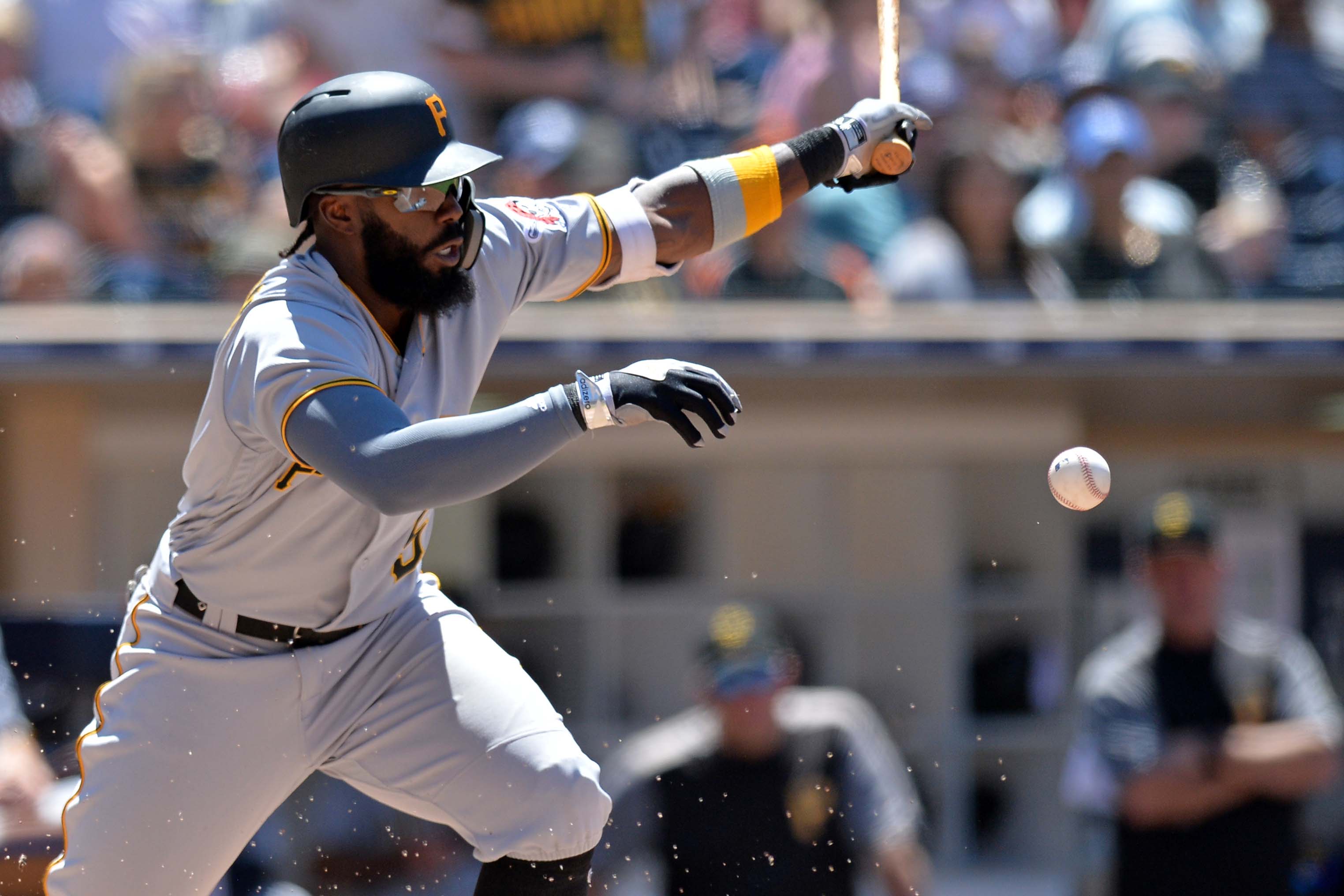 What happened to Josh Harrison?

Pittsburgh Pirates second baseman Josh Harrison is a key leader on and off the field for this young team. Throughout April, he was a major element in the Pirates early success. Then he got drilled in his left hand by a pitch and missed several weeks on the DL.

Upon his return in the middle of May, he maintained his status as a key contributor and continued to leadoff for the Bucs.

Through June 12, as the Pirates leadoff hitter, his average was at an impressive .304 and his OBP was .353. From that day forward, he has been on a steady decline and has been anything but productive.

Over that same stretch, he had the same amount of hits as strikeouts (16). He recorded just three extra base hits in 88 at bats and drove in just seven. His performance got him removed from the leadoff spot.

JHay has been so steady as a Pirate, just never great. So is this recent stretch just a slump or should fans continue to be worried? I think we’re just witnessing an aging utility player losing his stability to play everyday.

Leadoff hitters need to get on base

Harrison has led off for the Pirates in 39 games this year but due to his slump, he’s found himself getting bumped lower and lower in the lineup.

To go with that, he has a 14% K rate as the leadoff hitter with 26 strikeouts.

Referring back to his most recent 23 games, his slash line is laughable so it’s clear why he has been dropped down to the seventh spot in the lineup. One can hope he would not be inserted back into the leadoff spot again this season or however long he is still with the Pirates.

I should note from last night, he drew two walks in that seventh spot. The last time that happened was Opening Day. That was his first walk in over a calendar month.

Where does his value lie?

Going 2-for-2 last night with two walks, a run scored, and an RBI was a nice slump buster. However, unless continues it, he doesn’t hold much trade value at the moment, which isn’t good for the Pirates.

I suspect to see him entrenched in the seven spot for some time until he can gain some consistency but if the guys in front of him struggle, he’ll continue to underperform. Although, knowing the lineups Clint Hurdle has been known to write up, he could be leading off again tomorrow.

He has a bad contract with half of his $10.25 million 2018 salary still to be paid, including his 2019 and 2020 team options with a $1.5 million buyout. A contender looking for a role player may dabble in talks but something tells me they wont go out their way to get him.

For all parties involved, Harrison needs to use last nights performance as a kick start and hope the train keeps rolling.