Look: This text message is what LeBron James sent to Lakers to commit to joining team 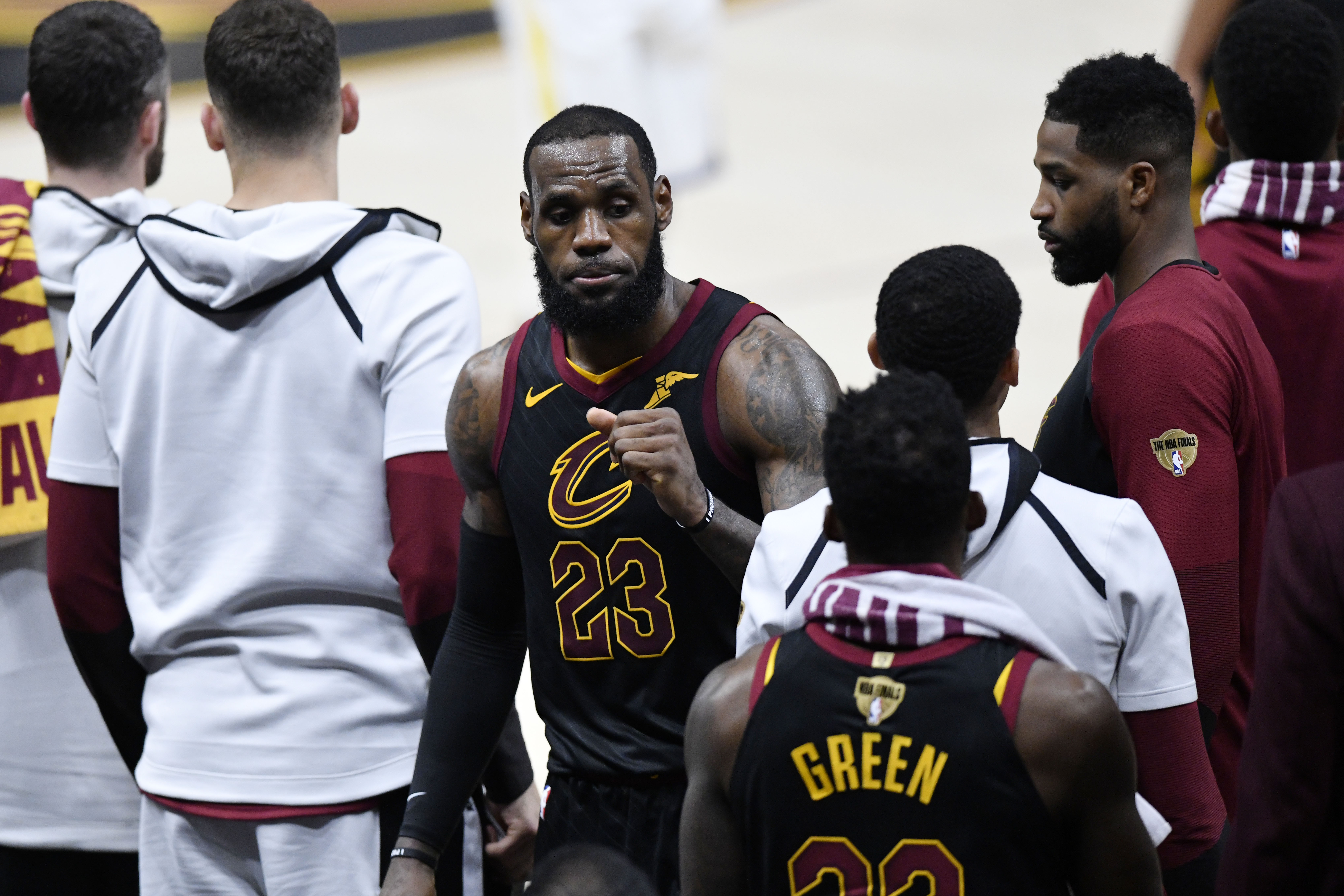 Look: This text message is what LeBron James sent to Lakers to commit to joining team

The Decision 3.0 ended with LeBron James joining the Lakers, in the form of a four-year, $153.3 million deal.

James elected not to remain with the Cavs or join the Sixers, which would have allowed him to stay in the Eastern Conference, and, most importantly, given him a much easier path to the NBA Finals. As a member of the Lakers, James could have to face the Rockets or Warriors — or both — as part of his path to a potential title.

As far as The Decision itself, James informed the Lakers by having his camp send the following text message to general manager Rob Pelinka.

How did GM Rob Pelinka find out LeBron would join the Lakers? Via text from James’ agent.

“The text just said ‘Congrats,’ and it had balloons,”Pelinka said. “It was one of those moments in life you’ll never ever forget.”

Only LeBron could get away with texting balloons to announce that he’s going to accept a $150 million+ deal — as if to suggest the Lakers got such a steal there, or won the lottery.

What we want to know, however, is when that text was sent, because we find it highly unlikely that it was sent on July 1, which would raise some red flags about tampering.