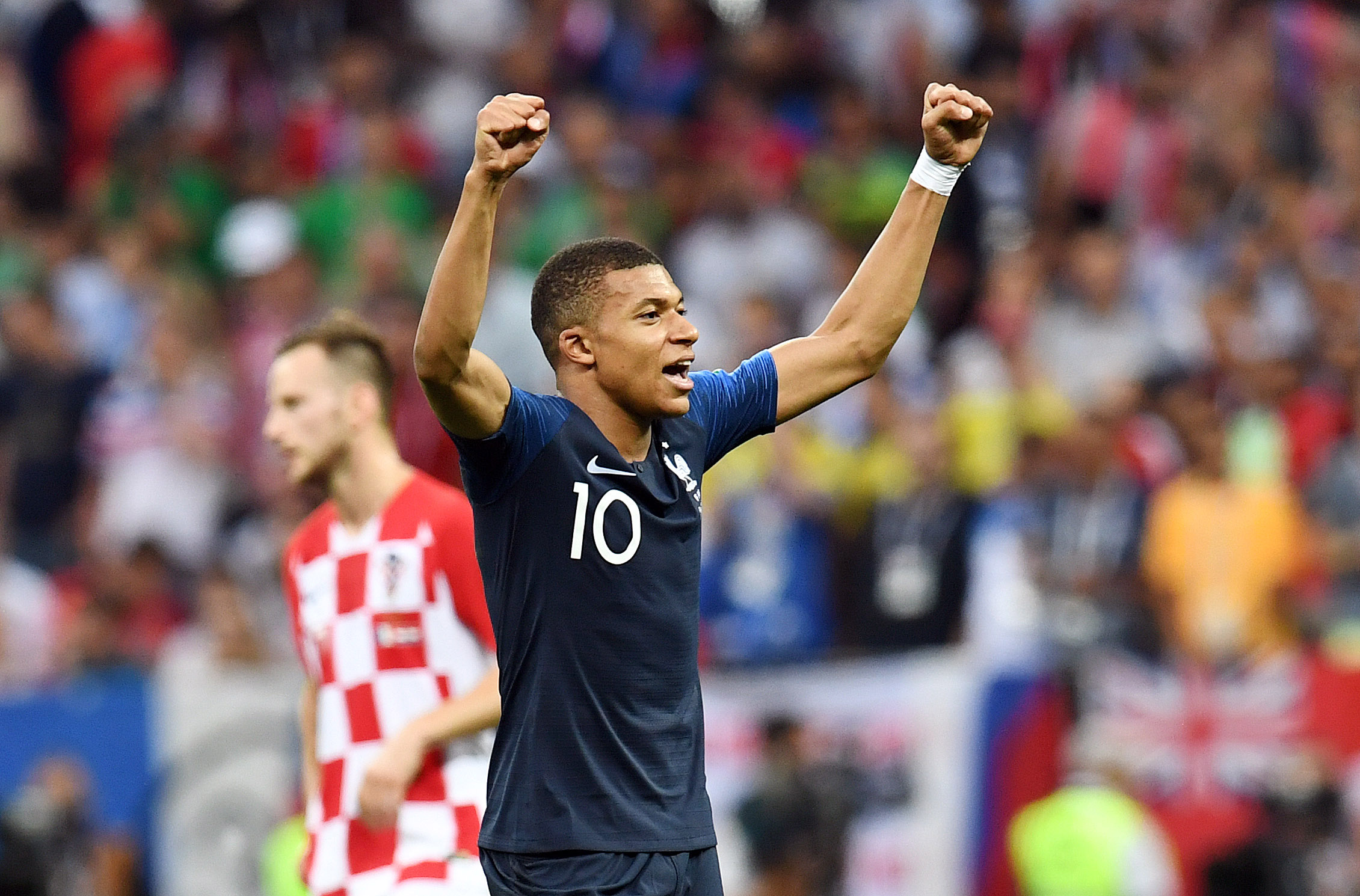 France’s young star Kylian Mbappe has burst onto the scene at the World Cup, and he did something that no teenager since Pele has done.

Mbappe, who is only 19 years of age, scored in a World Cup final, and he’s the first to do it since Pele. He finished the tournament with four goals in seven matches, after having scored only one goal in six World Cup qualifiers. It’s clear that he’s built for the big stage.

As such, Mbappe was a shoo-in to win the World Cup Young Player award, and, sure enough, he did exactly that. Here he is accepting the trophy after Sunday’s 4-1 win.

Mbappe has such a bright future ahead of him.