Welcome to the Worst Week of the Sports Year 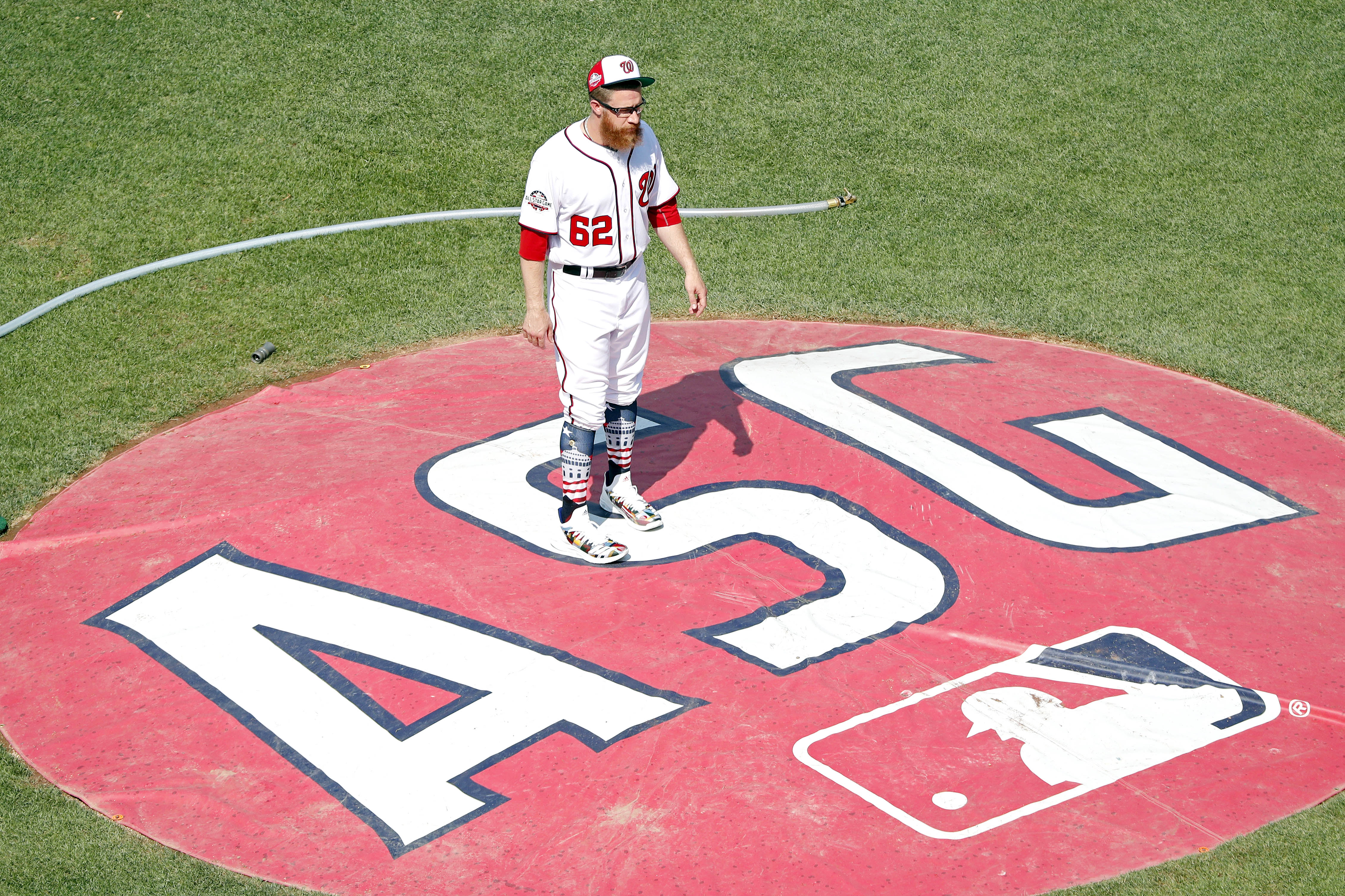 Welcome to the Worst Week of the Sports Year

We have entered “The Dead Zone”, the dullest week of the sports year. From the end of the last baseball game Sunday night until the first pitch on Friday, no games will take place in the four major professional sports leagues of this country where the outcome of the contest matters. Sports fans have to settle for skill competitions, exhibition games and award shows complete with red carpet ceremonies. But if you went to sleep Sunday night and woke up Friday morning, you wouldn’t miss a single game of consequence.

This year the drop off is worse as we are coming off two major events that ended over the weekend. Wimbledon provided excitement, including an epic semifinal between John Isner and Kevin Anderson that lasted six hours and 35 minutes, the second longest match in the storied history of tournament. Meanwhile, the World Cup Final capped an entertaining tournament that saw France emerge as champions of the soccer world.

The two best times on the sports calendar are October and April. In October, we have the baseball postseason, conference play in college football, the NFL season in full swing, the start of the NHL and NBA seasons and even midnight madness in college basketball. April features the start of the baseball season, the NFL Draft, the beginning of the playoffs in the NHL and NBA and the end of March Madness.

But the MLB All-Star break is particularly difficult for sports fans. The void is noticeable.  It comes in the middle of that six week span where baseball has the sports stage all to itself. From mid-June when the Stanley Cup Final and NBA Finals are over until late July when NFL training camps open, baseball is the only league playing meaningful games, except for this week.

Let’s face it, the All-Star Game doesn’t have the juice it once had. Before interleague play, the American League and National League met only twice a year: the World Series and the All-Star Game. If your league lost the Fall Classic, winning the annual meeting between the best players in the game at least helped you save face and gave some bragging rights.

Now there is an interleague matchup nearly every day of the baseball season. The idea of which league is better is settled on the field and can be quantified at any given time over the course of the season. The winner of the All-Star Game is honestly irrelevant.

The Home Run Derby doesn’t excite much anymore either. Baseball is having trouble lining up enough players to participate. They can’t even keep the AL versus NL format going. This year, there are seven players from National League teams competing with only one contestant coming from an American League club. With several participants going into slumps after participating in the slugging contest in recent years, many players are avoiding the Home Run Derby altogether. The novelty aspect of this skills competition is certainly gone and at best, the event holds only a mild curiosity for anybody but the staunchest baseball fans. Heck, you’re basically watching glorified batting practice.

The All-Star Game also used to be a golden opportunity for fans to see the best players in the game play on national television. Before the days of MLB Extra Innings and broadcasts on multiple cable networks, baseball fans were treated to one or at most two games a week that didn’t involve their local team. If you were a baseball fan in Detroit, for example, your chance to see a National League player like Willie Mays or Pete Rose on TV was limited to those times their teams played on NBC’s Saturday Game of the Week or ABC’s Monday Night Baseball. Fans in Cincinnati or St. Louis rarely got to see American League stars like Reggie Jackson or Rod Carew on television either.

Today, any baseball fan with a television, computer or tablet can easily watch almost any game on any night. The novelty of seeing these players on our televisions is long gone. The All-Star Game is an exhibition and a celebration of baseball, but it no longer creates the passion and excitement it did a generation or two ago.

So sports fans have the better part of this week off. Sit back, relax and watch a movie you’ve wanted to see or pick up that book you’ve been meaning to read. Things are slow this week, but there’s plenty of excitement around the corner. The baseball trade deadline is less than two weeks away and NFL training camps open a few days before that. But first, we have to get through “The Dead Zone”, four days in July where nothing important really happens.