Lakers will play at Warriors on Christmas Day 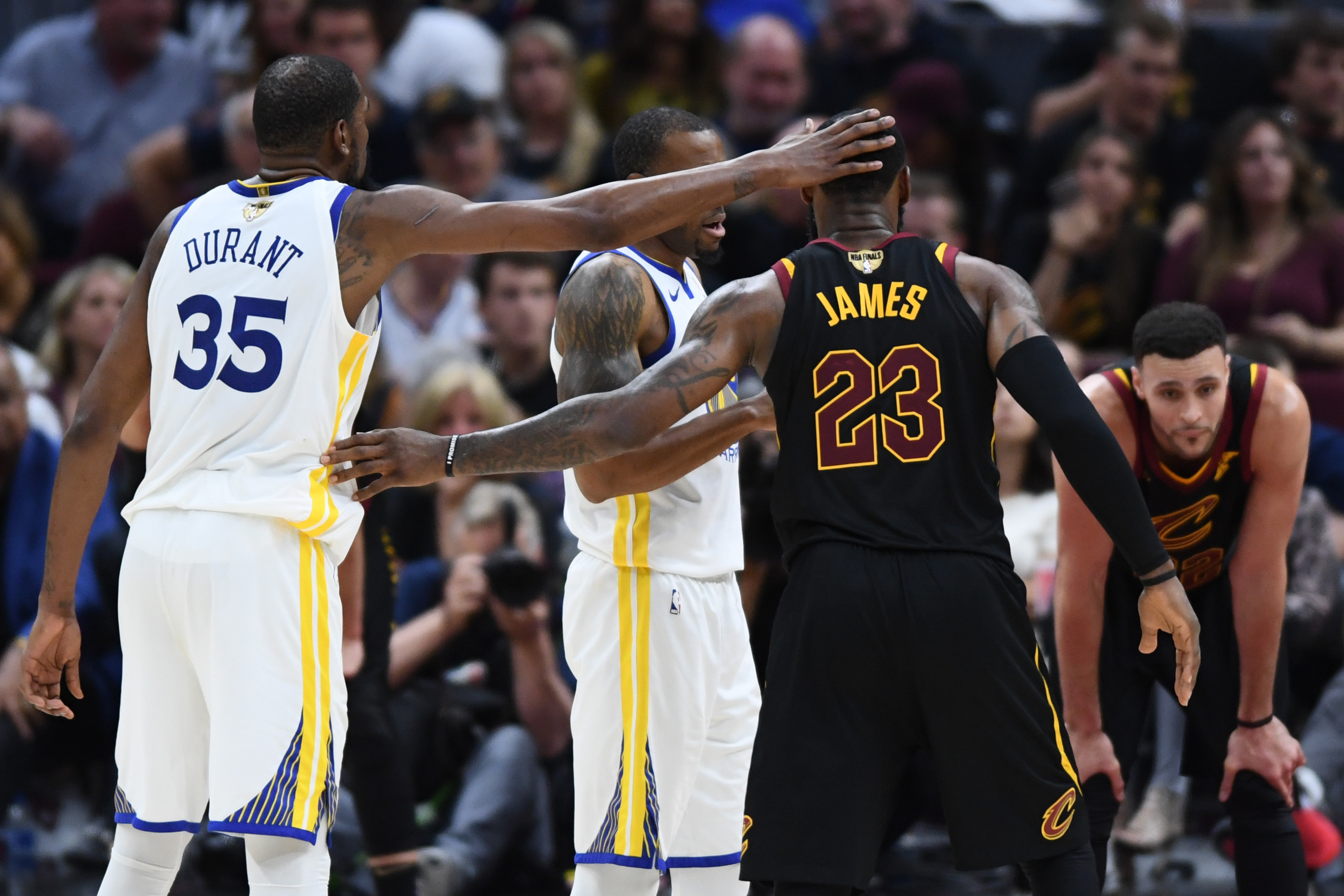 Lakers will play at Warriors on Christmas Day

Forget Auburn versus Alabama, Duke versus North Carolina, and every other in-state rivalry. The newest and coolest in-state rivalry now resides in the NBA with Golden State and the Lakers. With LeBron James heading to the Lakers, the in-state heat only intensifies. According to Marc Stein of the NY Times, the Lakers versus Warriors showdown will be taking place on Christmas Day.

The Golden State Warriors will host LeBron James and the Los Angeles Lakers on Christmas Day.

The Philadelphia 76ers will play the Boston Celtics on Christmas Day as well, along with the Milwaukee Bucks at the New York Knicks.

The NBA will announce the remainder of their national television schedule on Wednesday.

NBA basketball on Christmas Day is one of the best traditions in sports. So, it is only fair to the fans that we see two of the best teams in the NBA show out — and the top two players in LeBron James and Kevin Durant.

With that being said, no matter where you celebrate your holiday, make sure you are close to a television because this will be a holiday battle for the ages.