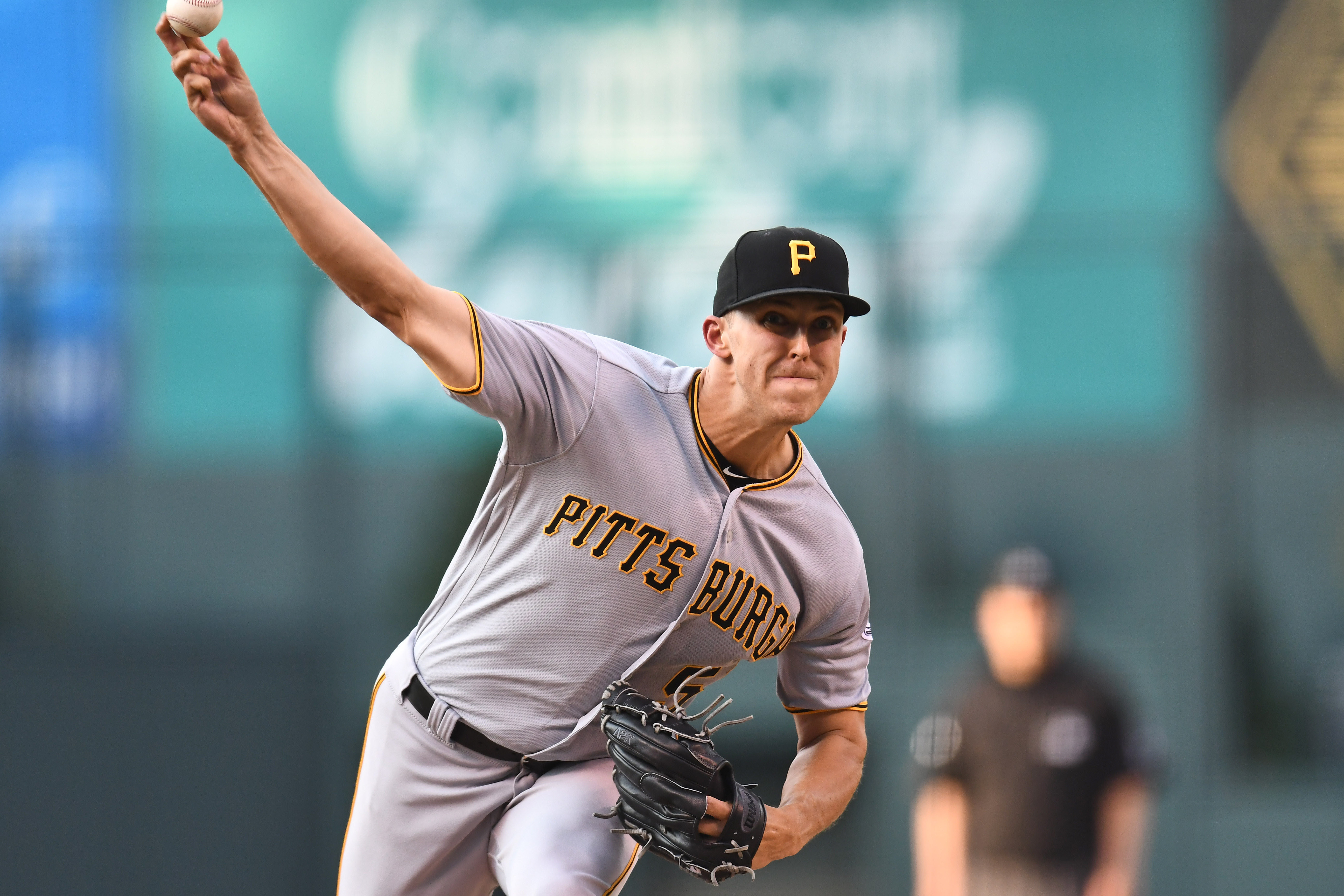 It’s never easy coming into Coors Field as a visiting team looking for strong pitching performances, but what the Pittsburgh Pirates just did the last three games in the Mile High City was quite spectacular.

Aside from Jameson Taillon’s complete-game win in which he allowed two earned runs, Joe Musgrove and Chris Archer turned in strong starters for the resurgent Pirates, combining to allow just three earned runs (four total) in 12 innings of work in a stadium that sees run inflation more often than not.

While Archer labored to get through five innings Wednesday afternoon, allowing two earned runs on David Dahl’s massive home run to right-center, the newly-acquired right-hander battled to keep the Pirates in front despite struggling to miss bats on the day.

In his Pirates debut, Archer struck out six St. Louis Cardinals, mostly with his devastating slider. On Wednesday in Coors Field, Archer’s breaking ball didn’t have as much bite, which is normal in higher altitudes. Without his best pitch, the Pirates starter battled pitch-to-pitch, before turning the game over to a shutdown bullpen, leading to the 4-3 win.

While Archer’s start wasn’t remarkable, five solid innings of two-run ball at Coors Field is more than you can ask for at times. But with the Pirates during the three-game set, Pittsburgh starters expected that.

Taillon was locked in from the get-go, inducing 11 groundouts by the Rockies while living on the edges of the strike zone, rarely missing over the plate. Despite striking out just three hitters on the day, the 26-year-old right-hander cruised to his second complete-game win of the season.

As Taillon stole the headlines for the series, Musgrove, who had a perfect game heading into the fifth inning before the Rockies’ bats – turned in arguably the best start by Pittsburgh and the Colorado weather — woke up. Musgrove did a great job getting through seven innings for the seventh time in his 12 starts, allowing just one earned run to lower his ERA to 3.41.

Unfortunately for the towering right-hander, Kyle Freeland matched him pitch for pitch, limiting the Pirates to just two hits on the night in seven innings of work.

Taking two of three in Denver is a huge boost for a team that came into the series having lost three of four since the trade deadline. Aside from a 10-run outburst on Tuesday night, the Pirates ran away with the series thanks to some stellar pitching.

That’s not something teams visiting Coors Field can come away saying very often.