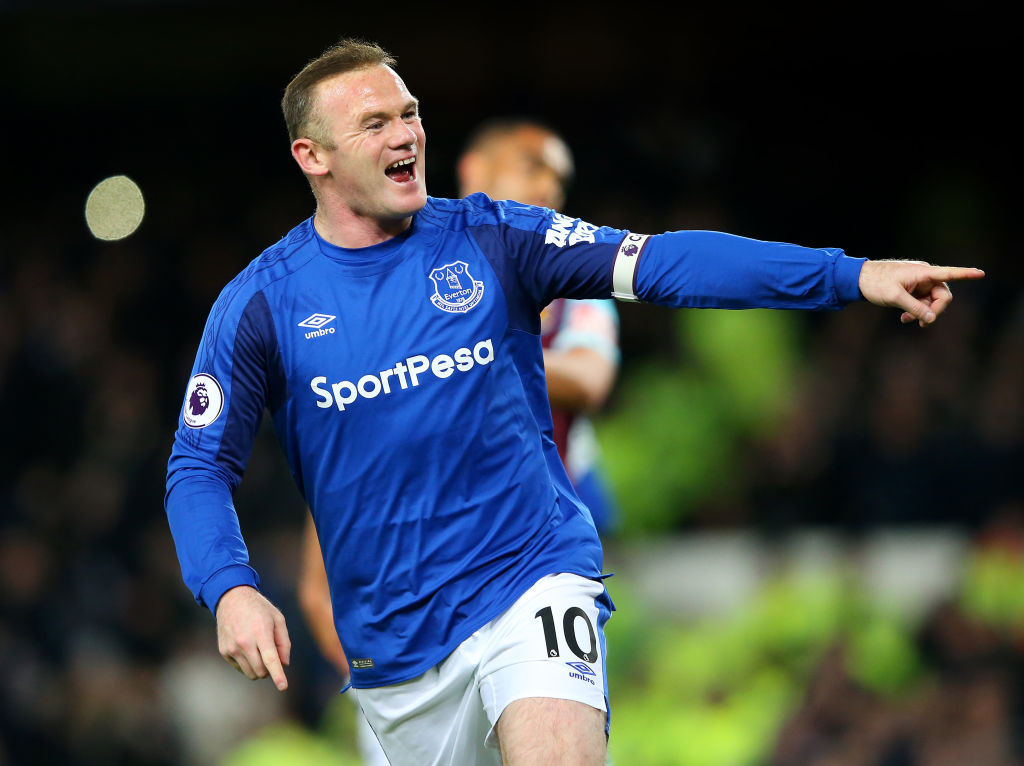 Wolves and Everton played out an entertaining 2-2 draw at Molineux. Despite having the majority of possession Wolves couldn’t make the pressure count against the ten men of Everton. With Wolves only fielding two players who have previous top-flight football experience in England, they had to show heart in their first Premier League game for six years, having to come from behind twice to secure a draw against a strong counter-attacking team.

Both sides will be happy with a point to start the football season. Wolves dominated the majority of the game, finding a lot of success switching the ball to the right flank to Helder Costa and Matt Doherty. But it was Everton took the lead in the 17th minute against the run of play. Wolves failed to clear a free kick and the luck of the bounce fell kindly to Richarlison, who poked it in to score on his Everton debut.

West Brom came out on top in a seven-goal thriller at Carrow Road. Albion beat Norwich 4-3 in a game that saw two first-half penalties and four goals in a 17 minute spell in the second half. The Baggies bounce back from their opening day defeat to earn four points from two difficult away games.

Norwich dominated the first half with West Brom failing to register a shot on target until 20 minutes into the game. Slow starts becoming something of a trend for West Brom under Darren Moore this season. Albion buckled under the early pressure and went behind through Jordan Rhodes as the Baggies struggled at the back. They’ve now gone behind in all three of their games this season.

West Brom were much improved in the second half and were soon ahead through Jay Rodriguez’s long-range effort. Followed by a wonderfully worked goal, Harvey Barnes tucking Matt Phillips’ cutback into the corner. We anticipate that West Brom will continue to be on top and also have some great bookmakers to back us up.

Norwich threatened a comeback with a goal from midfielder Pukki. Only for Albion substitute Hal Robson-Kanu to put the game beyond reach of Daniel Farke’s side despite Grant Hanley making it a nervy finish with Norwich’s third.

The seven goals scored in this game were far more than expected.  Fans betting the over for goals scored had to be delighted. Anyone who placed a bet on West Brom winning and the over had a very good day.  There are many great betting offers out there for fans looking to place a wager, and I’m sure West Brom fans are happy that they took advantage of them for this game. Bookies can find offers like £30 betting offer by Coral or £25 betting offer by McBookie.

Peterborough United made it two wins from two in League One after they came from behind against Rochdale.

The hosts took the lead within the first 20 minutes when Ian Henderson converted from the spot, but Boro levelled eight minutes later when summer signing Jason Cummings netted the first goal of his loan spell from Nottingham Forest.

Mark O’Hara, another player to have joined the Posh in the summer, then nodded in after Cummings’ cut-back from a Siriki Dembele free-kick, and Dembele had a hand in the third as well as Matt Godden headed in the rebound from his saved free-kick.

A win for the home side would have been a significant improvement on their start from last season, when they failed to win until their seventh game, but any hopes of that were dashed by the ruthless comeback from Peterborough, which was sealed in second-half stoppage time as O’Hara raced through the defence unchallenged and slotted underneath Josh Lillis.