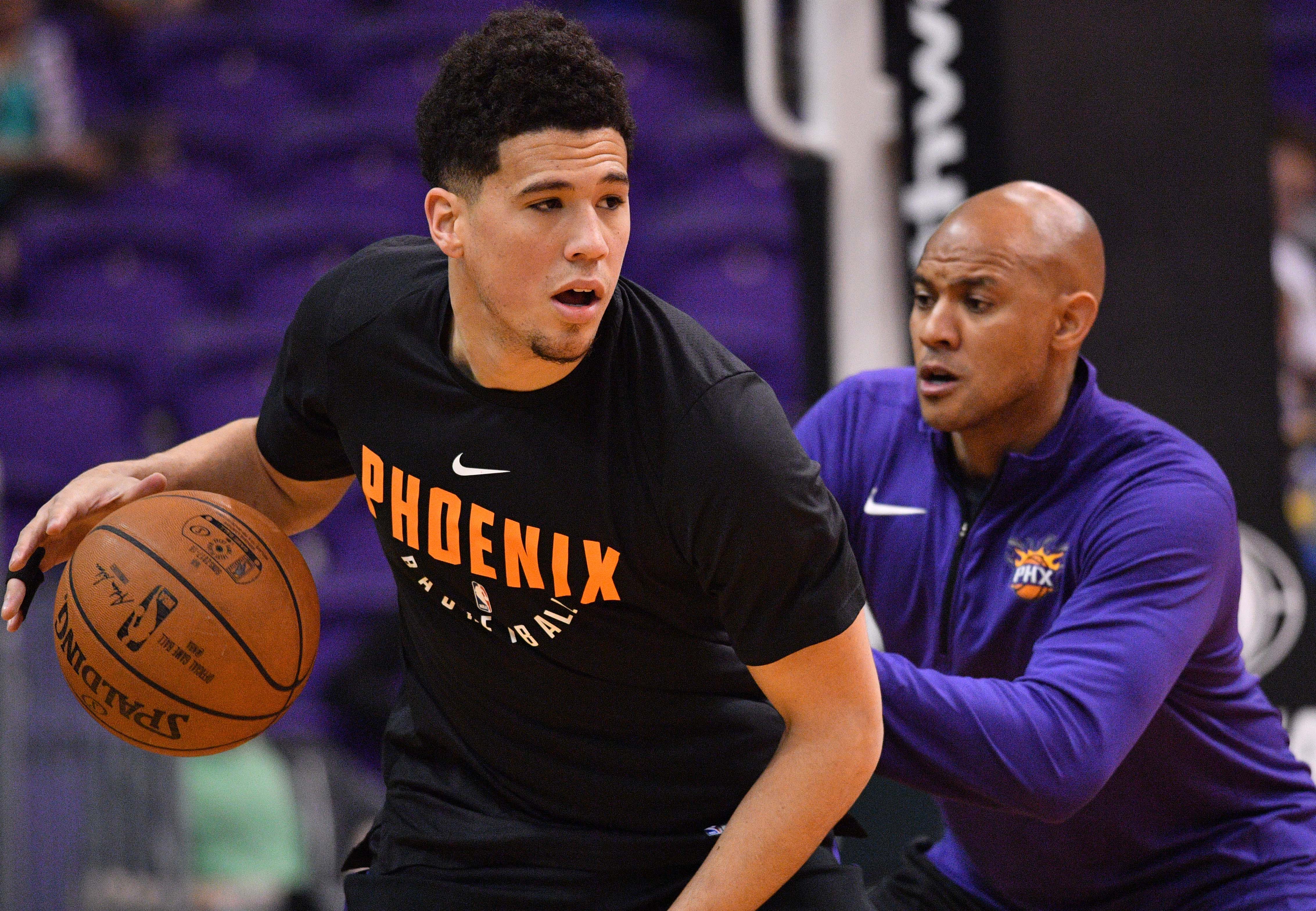 The Suns have been cellar-dwellers over the past few seasons, which has been tough on fans. The silver lining, however, is that they’ve been accumulating some lottery draft picks, and have quietly built a solid young core.

Devin Booker is one of the more intriguing guards in the league, as he has a high ceiling, and now he’ll be paired with Deandre Ayton — who has the size and physique to dominate in the paint.

The Suns have finished below .500 over the past four seasons, failing to make the playoffs during that time.

“It’s winning time,” Booker said, in an interview with Bill Reiter of CBS Sports, which Kyle Boone transcribed. “With that contract, and even before the contract, I felt that pressure to succeed for the city and the franchise. They took a chance on me to be that [max] guy, I know it comes with a lot of leadership and responsibility, but I think I’m built for it. I’m looking forward to next year a lot, with the additions to the team, we’re in much better shape to have a much better season.”

It does feel like the Suns are beginning to turn the corner, and while they might not make the playoffs this season, they should be exciting in 2019 and beyond.