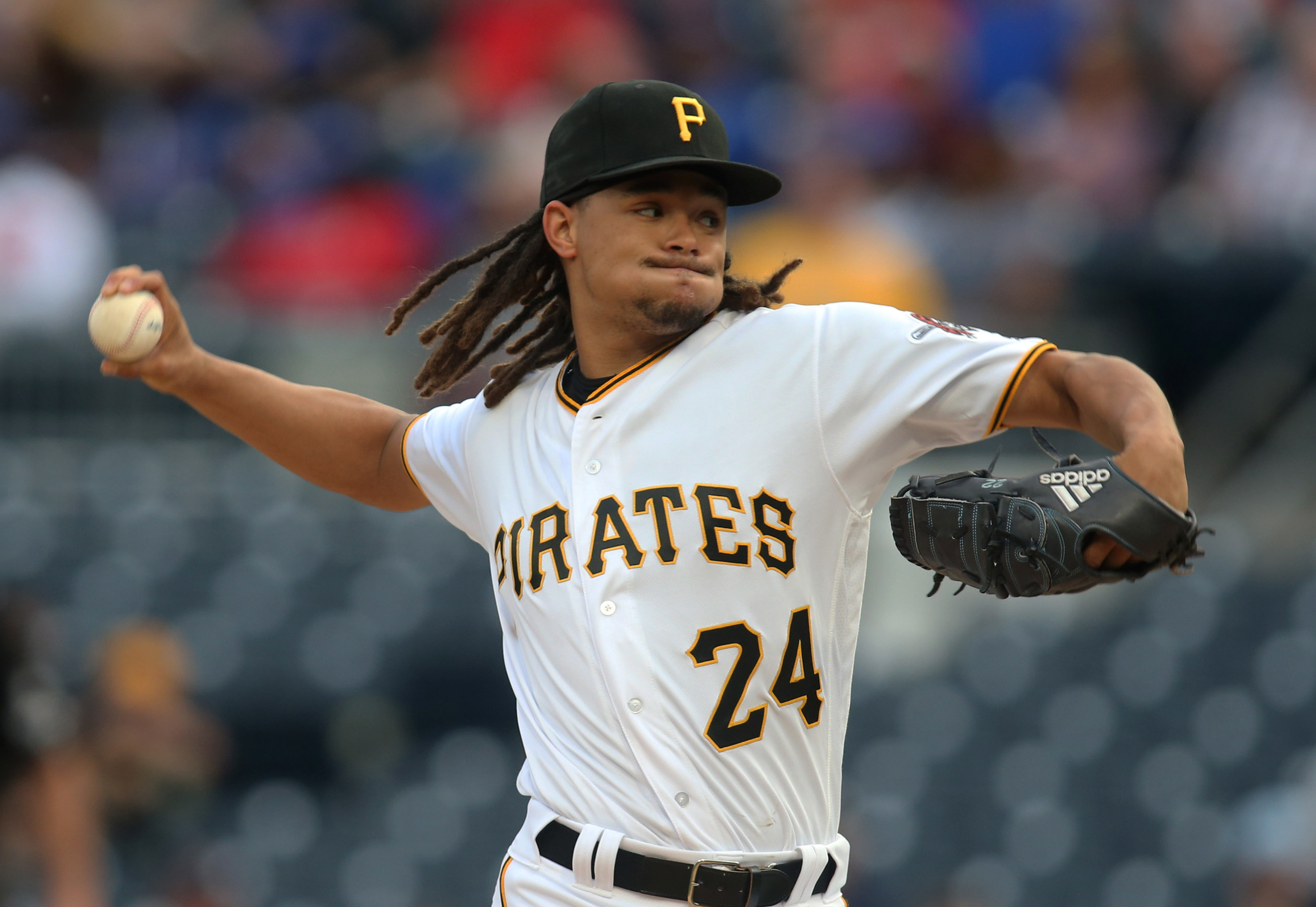 We’re coming to the end of the 2018 season and the Pittsburgh Pirates continue to be wildly inconsistent. The team went unbeaten this past week and looked really good against the Cincinnati Reds and Miami Marlins. Obviously, both the Reds and Marlins are struggling teams so an average team like the Pirates should win most of the time. It’s good to enjoy the last bit of baseball the Pirates will play this season.

The offense has continued to be fairly poor, but no one can deny the team’s pitching has been among the best in the entire league. The Pittsburgh Pirates have had the best team ERA for most of the second half of the season, which makes the team’s struggles all the more maddening. The Pirates can pitch with the best of them, but you definitely need SOME offense, otherwise you end up 71-71 and out of the playoff race.

It’s still good to enjoy five game winning streaks, because soon, there will be no baseball, only the cold grey of the winter. It’s more fun to follow a winning team, but at least the Pirates seem to be going down swinging. It’s hard to accuse this team of not caring when they seem to always respond to adversity. Unfortunately for the Pirates, the lows were a bit too frequent and that sunk their postseason dreams.

The Pittsburgh Pirates were coming off a sweep of the Cincinnati Reds and playing the Miami Marlins. The Bucs controlled game one of the series before a three-run sixth inning gave the Marlins a late lead.

The Pirates were able to tie the game in the seventh inning before one of the Young Bucs, Joran Luplow gave them the lead for good.

When the Pirates fell out of contention, I was worried they’d hold on to veteran players and simply play out the season. I was glad when David Freese was traded and Sean Rodriguez was designated for assignment. The Pirates need to see what they have with their young players and it seems a few of the kids are taking advantage of their opportunities.

Jordan Luplow may not be a long-term starter for the Pirates, but he certainly could be a valuable bench bat in the future and it’s good to see him come through in a big spot. Luplow has struggled in brief Major League chances in the past, but it’s fantastic to see him hit a go-ahead opposite field home run.

Luplow wasn’t the only young Buc to contribute to the victory as Kevin Kramer tied the game with his first career RBI. Kevin Kramer, Kevin Newman, and Jordan Luplow are the exact players the team should be inserted into the lineup on a nightly basis. The team and its fans were obviously hoping for a return trip to the playoffs, but if the young prospects get valuable Big League experience, this season could still prove successful.

The Pirates clearly have quality pitching, but they need to improve the offense. Either with a group of prospects or by signing some players in the off-season. An extended look at Newman, Kramer, Luplow, Frazier, and more give the team a chance to evaluate the future of Pirates baseball. The team may not be playing meaningful September baseball in terms of the standings, but these games certainly matter for both the future of the prospects and the 2019 Pittsburgh Pirates.

When a team goes 5-0 during a week of play, it’s hard to find a lot of negatives, but one thing certainly stuck out for me. Chris Archer has been a disappointment thus far to say the least. He has shown flashes of brilliance, but has struggled to pitch late into ballgames.

His most recent start against the Marlins looks like a quality start as he went six innings, allowed three runs on five hits and struck out six. However, he allowed a poor Marlins team to take the lead thanks to a home run by Lewis Brinson.

Archer is certainly a good Major League pitcher, but at this moment, he is the weak link in a very good Pirates rotation. When a team gives up three top prospects to land you, you have to pitch like an ace. The Pirates acquired Archer to stabilize the starting rotation, but he’s been so inconsistent, it’s hard to feel confident with him on the mound.

Chris Archer will obviously be in the rotation next season and I believe you will see the Archer of old return. He is a talented and capable starting pitcher. However, if he continues to struggle and the players sent away to acquire him develop into good Major League players, that’s the kind of trade that gets General Mangers fired. Archer still has a few starts left this season to turn things around and I hope he does. He’s too important for the future of the Pittsburgh Pirates. Archer needs to be the veteran ace that puts a young rotation over the top, the same way AJ Burnett did back in 2012 and 2013. Otherwise, he is simply an expensive last gasp by a GM on the hot seat.