Tony Parker finally opens up about why he left Spurs 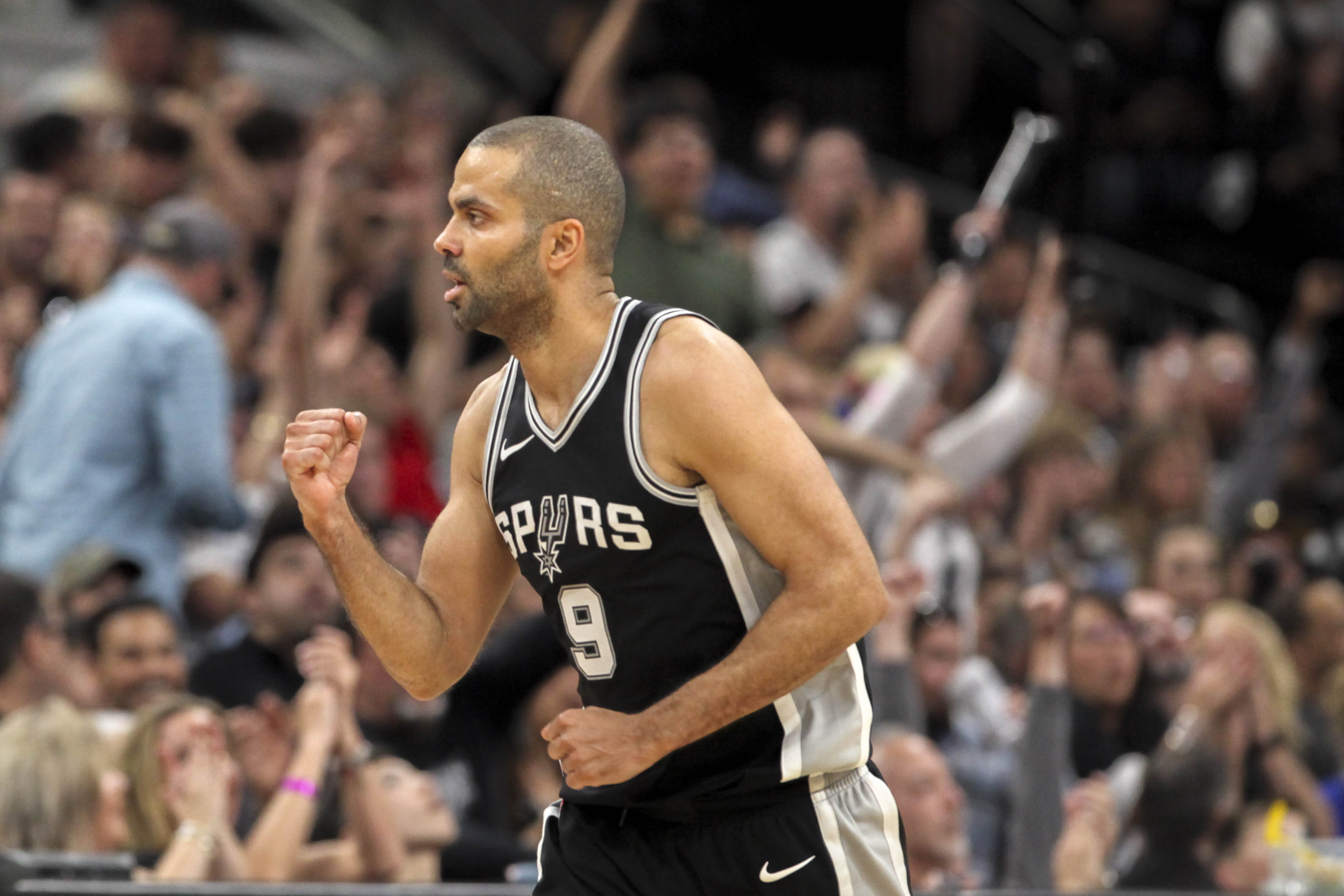 Tony Parker finally opens up about why he left Spurs

The Spurs, as we’ve come to know them, are no more.

Tim Duncan, Tony Parker, Manu Ginobili and Kawhi Leonard — who, together, won a title in 2014 — have all departed San Antonio, and the team will sport a new look this season.

Head coach Gregg Popovich remains, but a 69 years of age, it’s fair to question how long he’ll be at the helm.

As for Parker, there were rumors that the 36-year-old was considering retirement, but instead, he departed for Charlotte, to play for the Hornets, rather than staying in San Antonio. He recently revealed why, in an exclusive interview with L’Expresso.

“The Spurs offered me the same thing [contractually] as Charlotte, but it was more about the role,” Parker said, as transcribed by Spurs Zones’ Jeff Garcia. “It was not a question of money. And it’s important that people know this, because there are a lot of people who were ‘angry’ at the Spurs, thinking the franchise had not offered me anything.”

“Yes, they offered me something similar, but I did not want to finish assistant-coach,” Parker said. “That was the role they offered me, when I wanted to play.”

If that’s the case, then it’s certainly understandable why Parker left San Antonio. But many have been speculating that there was some dissension that led to his departure, rather than it being strictly about playing time, and his role with the team.