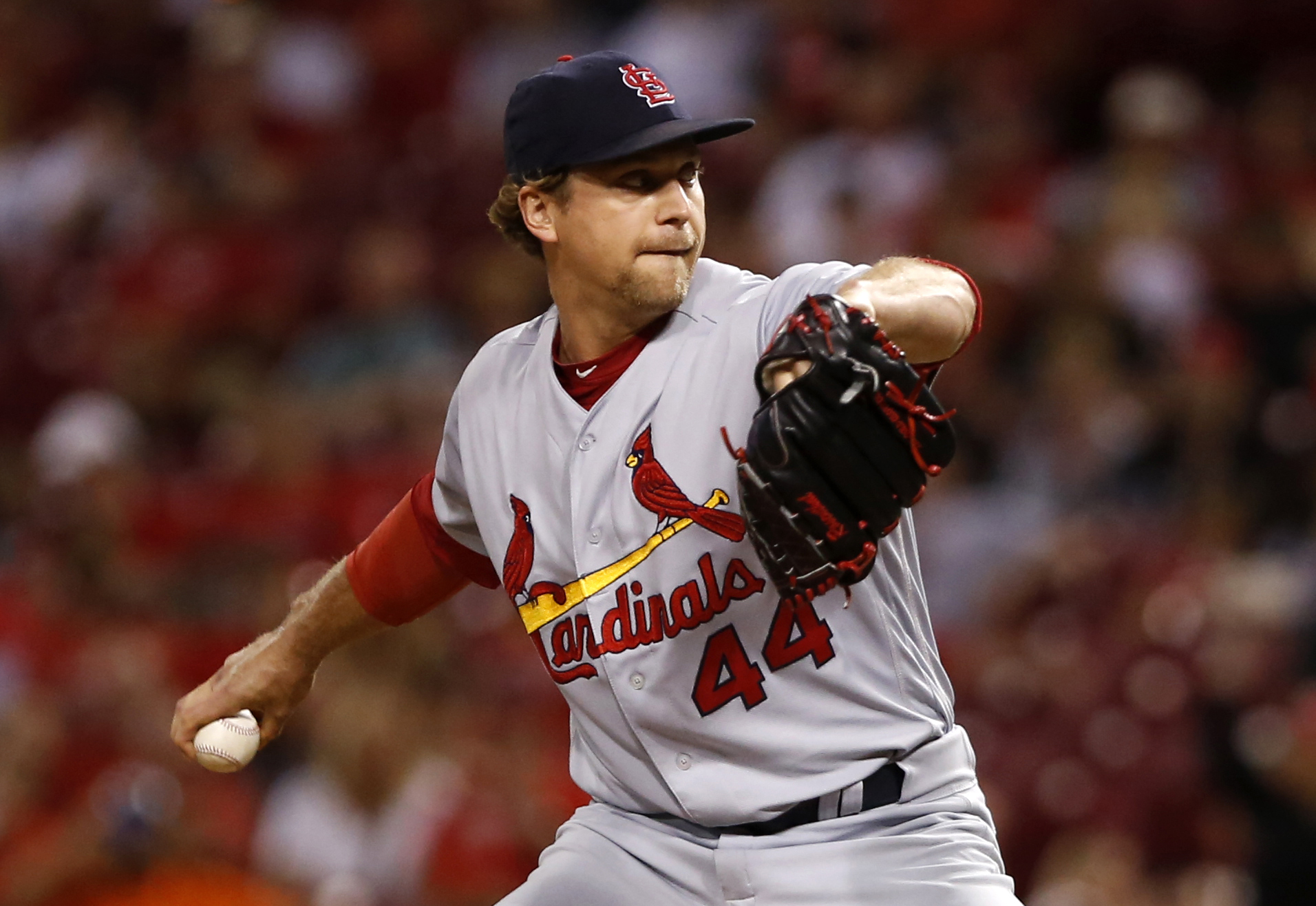 The 2018 Pittsburgh Pirates season is over, and despite it being just one day, it’s never too early to think about 2019.  One question will be about how the club will go about replacing one of their go to relievers.

Edgar Santana left a game with forearm and elbow discomfort late in September, and by the reaction and him walking off immediately after the trainer went out, it was clear the rookie reliever would need to undergo surgery.

The numbers that Santana put up – a 3.26 ERA in 69 games and 66.3 innings – will be somewhat difficult to replace.  Santana allowed the bullpen to have depth.  The backend trio of Kyle Crick, Keone Kela, and Felipe Vazquez will still be in Pittsburgh in 2019, and Richard Rodriguez will still be around.  But what Rodriguez and Santana did in 2018 was allow the backend more leeway with a great middle relief duo.

The five main relievers, including Kela with Texas, produced these numbers in 2018:

The four key returnees each pitched to a 25.0+ strikeout rate, with three guys over 30 percent.  The one missing, Santana, was only at 19.90 percent, but he was often used in big spots.

So how should the Pirates replace Santana, and potentially get a buy low reliever with potential and strikeout stuff?  Contacting former nemesis Trevor Rosenthal would be one potential option.

Rosenthal last pitched in a Major League game on August 16, 2017 and he missed all of this past season with Tommy John surgery.  The free agent reliever is throwing for teams this Wednesday:

I’ll be doing a workout for teams next Wednesday, October 3rd. 11am UC Irvine in Irvine, CA. Looking forward to this and the 2019 season.

The last time Rosenthal pitched in the league, he posted a 3.40 ERA in 50 games.  His career numbers are as followed from Fangraphs:

What Rosenthal brings is an arm that can strikeouts at a high rate and limit runs, and he has history pitching in the backend of bullpens.  Three straight years from 2014-2016 Rosenthal produced 28 percent strikeout rates, or nine percentage points higher than what Santana produced this year.

If Rosenthal still shows his power fastball in his session, he has averaged 98 miles per hour in his career, that makes the 28-year-old (turns 29 in May), he becomes more interesting as a bounce back candidate.

The Pirates have a solid core bullpen and their rotation showed potential this year, especially with Taillon’s added slider.  Buying a bounce back in Rosenthal could extend that core bullpen.  Crick, Rosenthal, Kela, and Vazquez would be a tough task to handle for opposing hitters in innings seven through nine, and Rodriguez would be floating around in case of trouble and mid inning help.

At the worst, the Pirates should at least attend Rosenthal’s throwing session this week and see what he has.  If the stuff looks there, the Pirates should take a risk because the reward would be high and the team could create a strikeout machine in the pen.