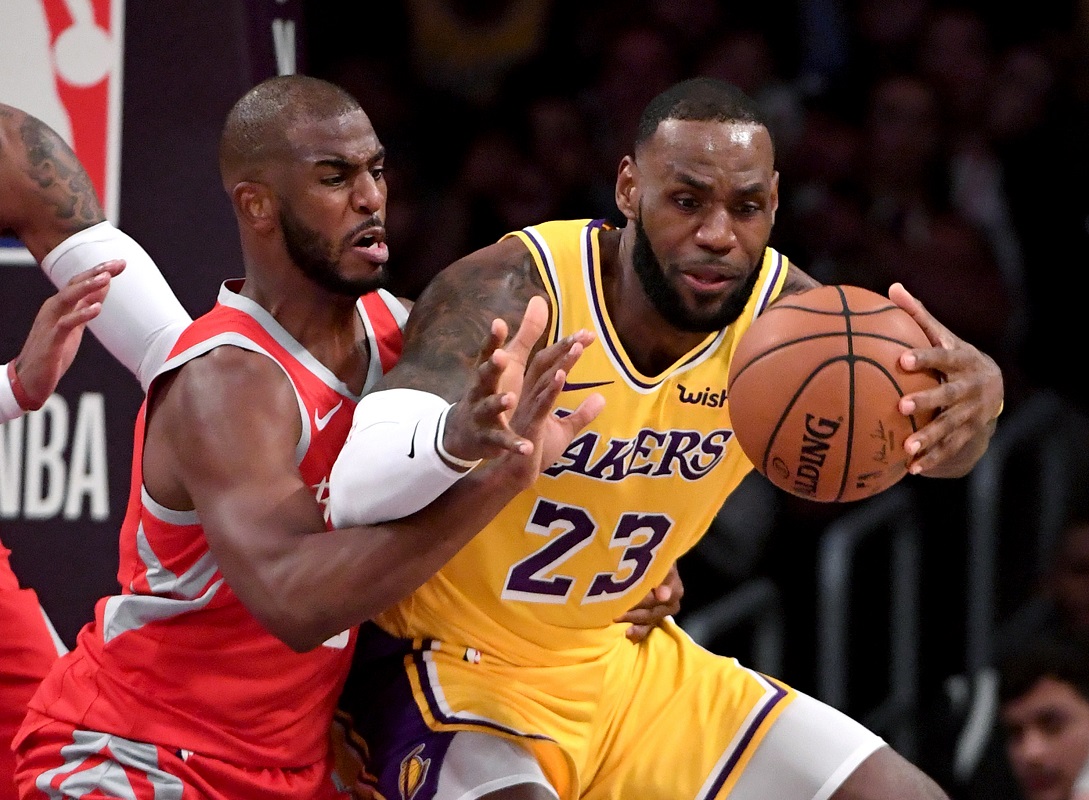 In my eyes, this is a safe pick for tonight. The Minnesota Timberwolves don’t play defense, and they score a ton of points. With Jimmy Butler likely to return to the court for Minnesota tonight, their offense will gain more firepower. For Indiana, they have also been a high scoring team, averaging over 114 points per game through their first three contests. For a game with two teams that have a ton of offensive firepower, take the over on this contest.

The Celtics defense is no joke, and the Magic leave something to be desired on the offensive end. With a home game in Boston, expect the Celtics to clamp down on defense and keep the total on the under.

This seems like a safe pick tonight. While the Hornets have been scoring the ball with ease early in the season, the Raptors have one of the best defenses in the league. For me, this game will easily stay under the total.

Two teams who don’t play defense! Both teams should be able to dominant the opposing defense allowing this to be a high scoring contest. With little defense expected, the over is the choice for Knicks @ Bucks.

More teams that don’t play defense! Along with no defense, both teams have a solid offense, allowing this game to hit the over, despite the high total.

Stay away from this game. This is one of the harder games to judge on the slate. Theoretically, the game should be under the total, but with the high scoring contests in the NBA this season, it’s safe to bet on a different game.

Both teams have started the season out hot offensively, and I’m expecting that to continue tonight. The teams will be looking to outscore the other in a game that will have a lot of points. Take the over in this contest.

In what seems like another easy pick, this game is more complicated than it may seem. With the Warriors playing on the back end of a back-to-back, there is always the possibility of Golden State resting players. However, I still see this game hitting the over, despite the risks.

The Lakers don’t like to play defense. But, with Rondo and Ingram out, their offense will be slightly more limited. With a great defensive team in the Spurs, I see the game staying under the total in a risky play.