Yankees rumors: Team has made its Bryce Harper decision 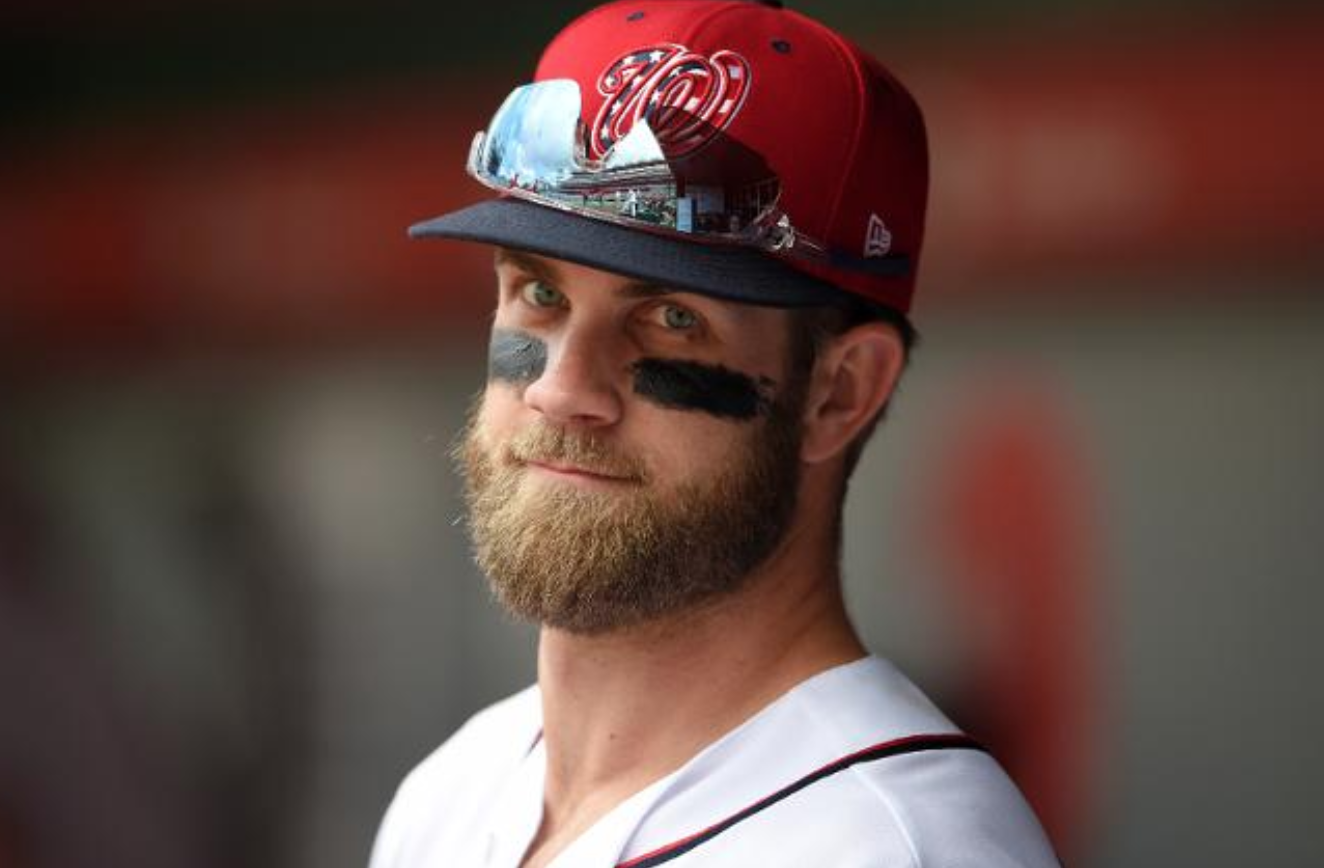 Yankees rumors: Team has made its Bryce Harper decision

The Yankees have been rumored to be in pursuit of soon-to-be-free-agent Bryce Harper, but it doesn’t appear as if they’ll be remaining in the sweepstakes to acquire the superstar slugger’s services.

It was initially believed that the Cubs, Giants, Dodgers, Yankees and Nationals were all looking to shoot their shot at landing Harper — who spent all seven of his seasons in the league in Washington — but the Bronx Bombers may be dropping out.

Bad news for Scott Boras and Bryce Harper: per a source the #Yankees “will not be in on Harper.” Not a complete surprise as indicated by re-signing of Brett Gardner. Seems Machado and pitching additions are Plan A.

Saying that re-signing Brett Gardner to a one-year deal signifies the team isn’t going to pursue Harper seems to be a bit of a stretch — as he could be a utility guy — but Steve Phillips is very connected to the team, so we’ll trust his sources.

Harper could command a massive $400+ million deal, and while the Yankees could afford that, it’s a ridiculous amount of money to spend on one player. Manny Machado could help improve their lineup, and would be a lot cheaper.

What the Yankees really need is starting pitching, and they’d be better off spending their money in that area.