Jason Kelce goes off on rant about Cowboys franchise, fans 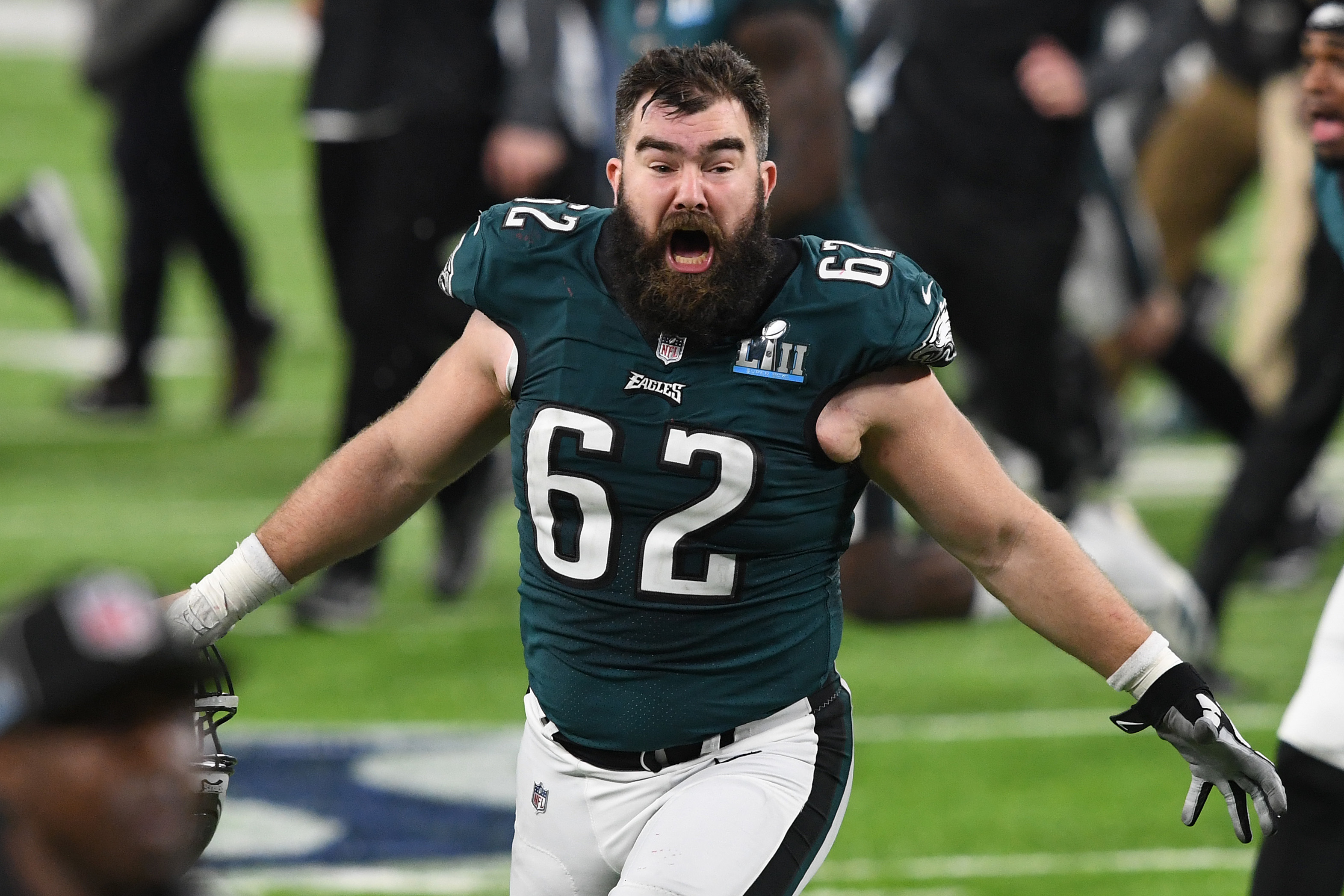 Jason Kelce goes off on rant about Cowboys franchise, fans

The Cowboys are often referred to as “America’s Team,” but one particular Eagles player doesn’t necessarily view them that way.

Still, they’re labeled “America’s Team,” but Eagles center Jason Kelce doesn’t agree with it at all. Check out what he had to say during a recent radio appearance on 94.1 WIP in Philadelphia.

“There’s certainly a rivalry there, we play them twice a year,” Kelce said, via  CBS Sports. “I would say mostly I just don’t think a lot of players, in particular me, just don’t really like the franchise, the organization, what it stands for — what it’s always stood for. This goes back to the lockout when they were getting replacement players, how outspoken the Dallas Cowboys franchise was in ending that.

“I’ve just never really appreciated what the organization — and what its fans really stood for. A lot of fair weather people from across the country that just kind of fell in love because they’re winners instead of having any type of emotional connection to the team whatsoever.”

That should fire up Cowboys fans for Sunday night’s game at Lincoln Financial Field.