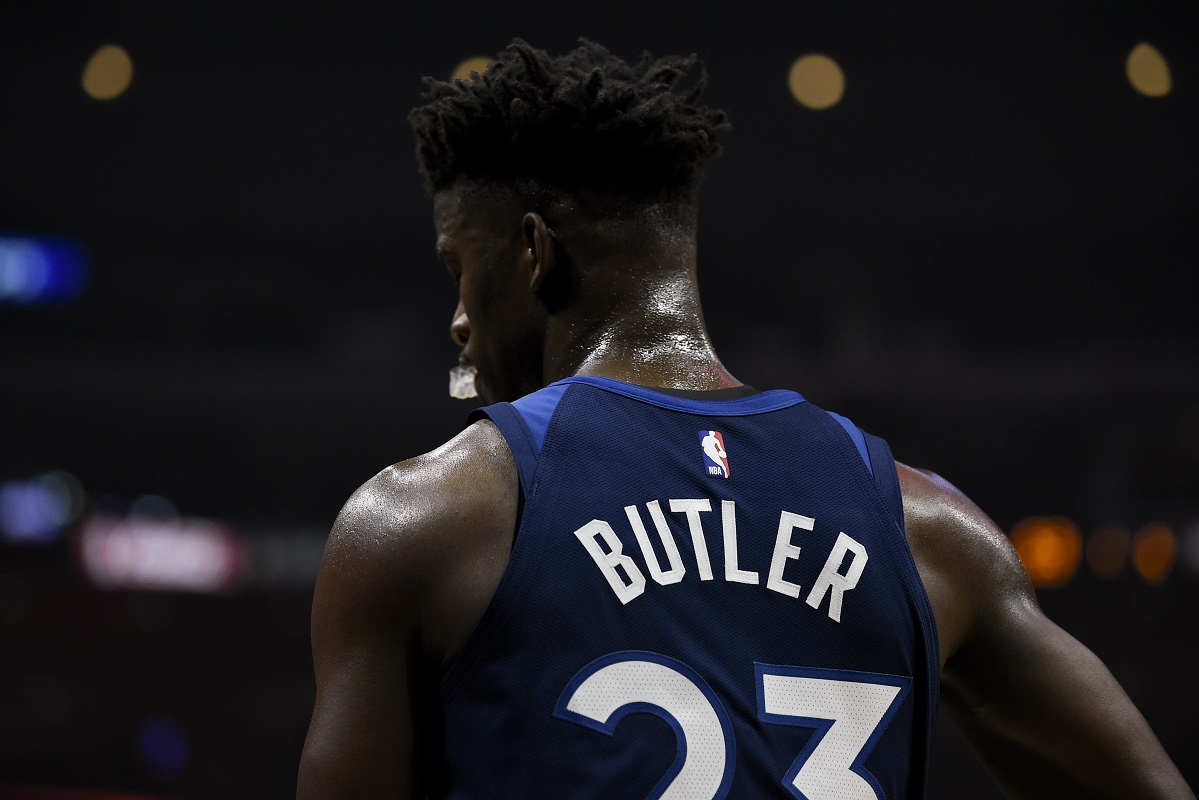 When the Sixers and Wolves get on the phone with the league office on Monday morning, it will all be official. Jimmy Butler is being traded to the Philadelphia 76ers. The complete trade is as follows: the Wolves will send Butler and Justin Patton to Philly in exchange for Robert Covington, Dario Saric, Jerryd Bayless, and a 2022 second-round pick. Initially, it looks like a deal that both sides should be comfortable with, at least given the circumstances. Minnesota finally gets to move on, and hopefully, start looking like a basketball team again. The Sixers get a third star to pair with Ben Simmons and Joel Embiid. For the purpose of this article, I will be providing reactions on the side of the Timberwolves.

It was time to move on

When push comes to shove, the Timberwolves had to trade Jimmy Butler. They already let the situation go on too long, and it was beginning to take a toll on the locker room. Media members who were in Minnesota’s locker room following their loss to the Kings last night described the scene as frustrated and beat up. Despite the players insisting that the Butler situation wasn’t affecting their play, it was hard to deny the lack of chemistry on the court for Minnesota early in the season.

Was this the best deal?

Perhaps Minnesota didn’t get the best deal. Their best offer could’ve came before the season when Miami reportedly offered Josh Richardson and a first-round pick to Minnesota. The Wolves balked and had to settle for what they could get. However, the deal they did get was not equal value, but good value considering the situation.

Perhaps the biggest winner in this trade is Karl-Anthony Towns. It appears the Wolves are ready to run through the all-star center on offense, something Wolves fans have been pleading for all season. With Butler out of town, Towns and Wiggins will be the main scoring threats for Minnesota, and with all the talk about Minnesota not being able to win without Jimmy, those two players should be motivated. Additionally, getting Covington and Saric provide long-term stability to the roster that sets them up great for the years to come. While the team may flourish under a coach not named Tom Thibodeau, this was the first step in the right direction.

How the new guys fit in

If I had to guess, Covington and Saric should see themselves plug right into the starting lineup. While Thibs may decide to keep Taj Gibson in the starting lineup, with Saric coming off the bench, Saric needs to be the starter while Minnesota plays this season out.

Another upside in the return for Minnesota is Covington’s defensive ability. Widely known as a great perimeter defender, Covington will likely guard the opposing team’s most effective player night in and night out. Minnesota is not a great defensive team, and while trading Butler will hurt their defense, adding Covington will make the drop off a little less hurtful.

As I have said all too many times, this was a move the Wolves needed to make. It was time, everybody knew it, and it was getting obvious on the court. While the Wolves likely won’t be contending for a title anytime soon, this was the first step in the right direction in getting Minnesota where they want to be.