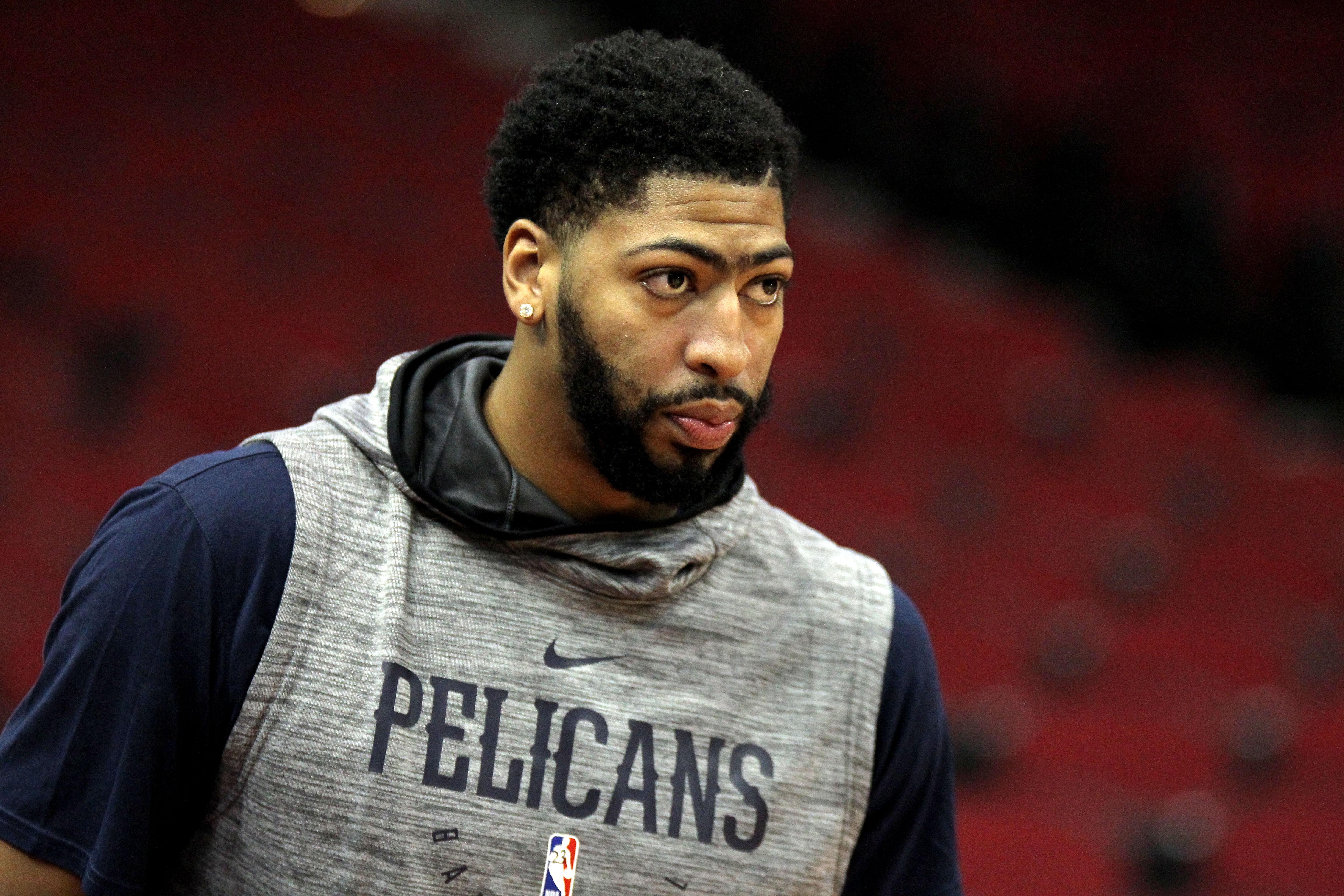 Since LeBron James made the decision to join the Los Angeles Lakers, there has been some lingering talk that the team could make a strong push for New Orleans Pelicans All-Star Anthony Davis.

This chatter has continued to persist as Chris Sheridan of Get More Sports stated on Tuesday that Davis to the Lakers has long been a possibility.

I am told that @AntDavis23 to the @Lakers has been in the works for years. That does not mean it is a certainty, because @Celtics can give up much, much more … and it all depends on whether the @PelicansNBA are able to beef up their roster between now and February. https://t.co/nvhGKp52CS

This initially begun to spark up with Davis making the decision to part ways with his agent and hire Rich Paul of Klutch Sports, who is one of LeBron James’ close friends. The pair of star forwards also have a strong friendship that has been built over the last several years while both have a mutual respect for each other on the court.

Since then, the talk has lingered over the last couple of months with it picking up every once in a while.

Davis is currently heading into the third year of his five-year, $127.1 million deal that contains no player or team options that run through the 20-21 campaign. He has established himself as one of the best big men in the league that is a legitimate two-way player as he’s coming off another All-Star Game selection and his third All-NBA First Team nod.

There should be more on this front as the season rolls along that may pick up at some point over next offseason as he will be heading into the fourth year of his contract that should certainly bring up questions concerning his long-term future in New Orleans. Until then, this is simply another possible hint for what may be done the line.