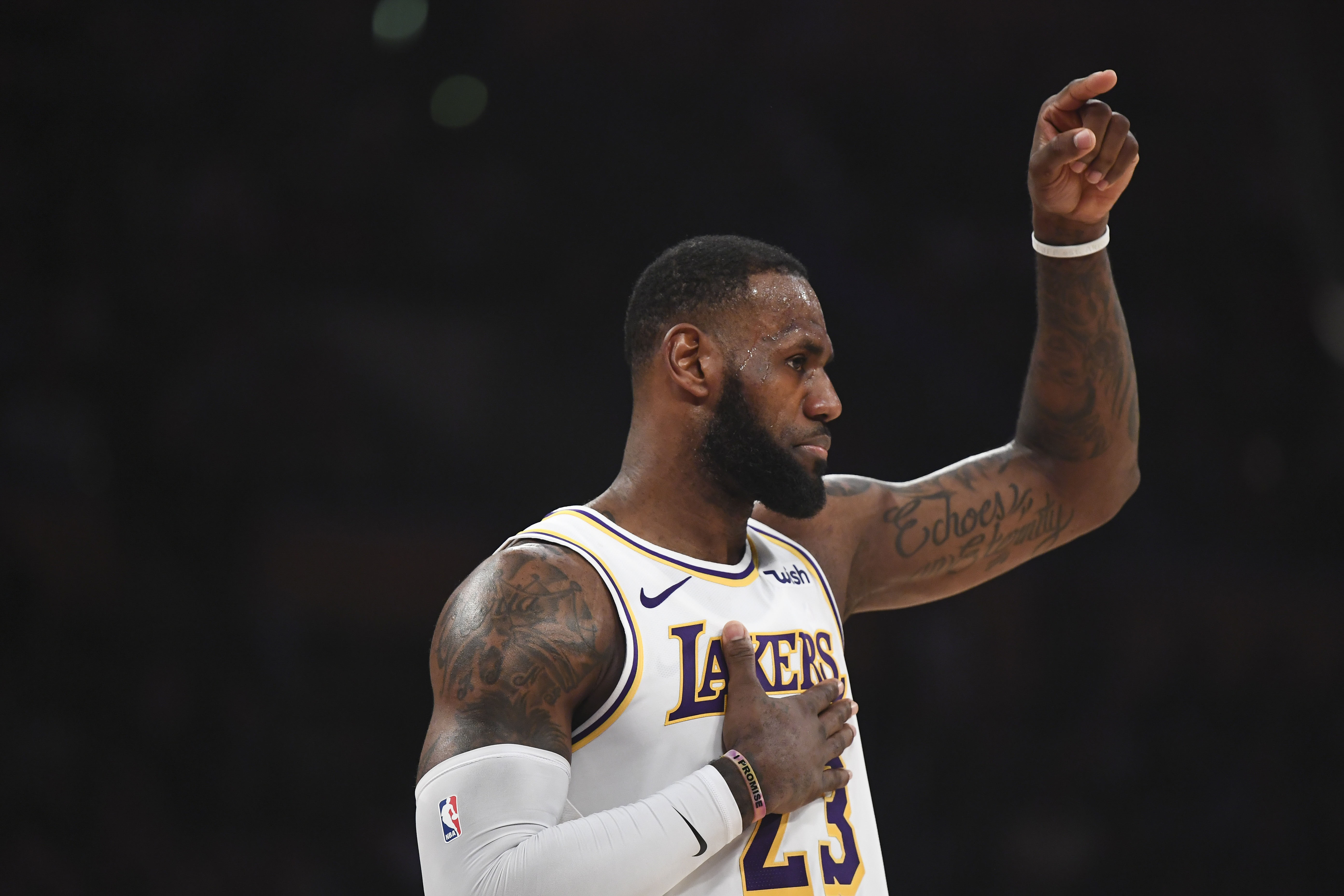 It was well known that the Lakers, Sixers and Cavaliers made recruiting pitches to land LeBron James — one of the most dominant players to ever enter free agency.

We now know that another suitor was in the mix, and it’s not a team that we would have guessed.

Apparently, the Nuggets made a push to sign James, with team president Josh Kroenke sending him a throwback Nuggets jersey. James spoke about it on Tuesday, but admitted that he didn’t give the offer much thought.

LeBron James says Nuggets president Josh Kroenke is one of his dear friends and sent him a Denver throwback jersey in an effort to recruit him this summer.

But … “I didn’t give it much thought.” pic.twitter.com/wwCZ9dF3KX

On paper, the addition of James would’ve made the Nuggets a great team, playing alongside Paul Millsap, Jamal Murray, Gary Harris and Nikola Jokic.

The interesting caveat — and we wonder if this had any impact on James’ decision — is that he would’ve been reunited with Isaiah Thomas. The two clearly didn’t get along in Cleveland last year.

Still, let’s be honest: James was always going to LA. No one else really had a chance.