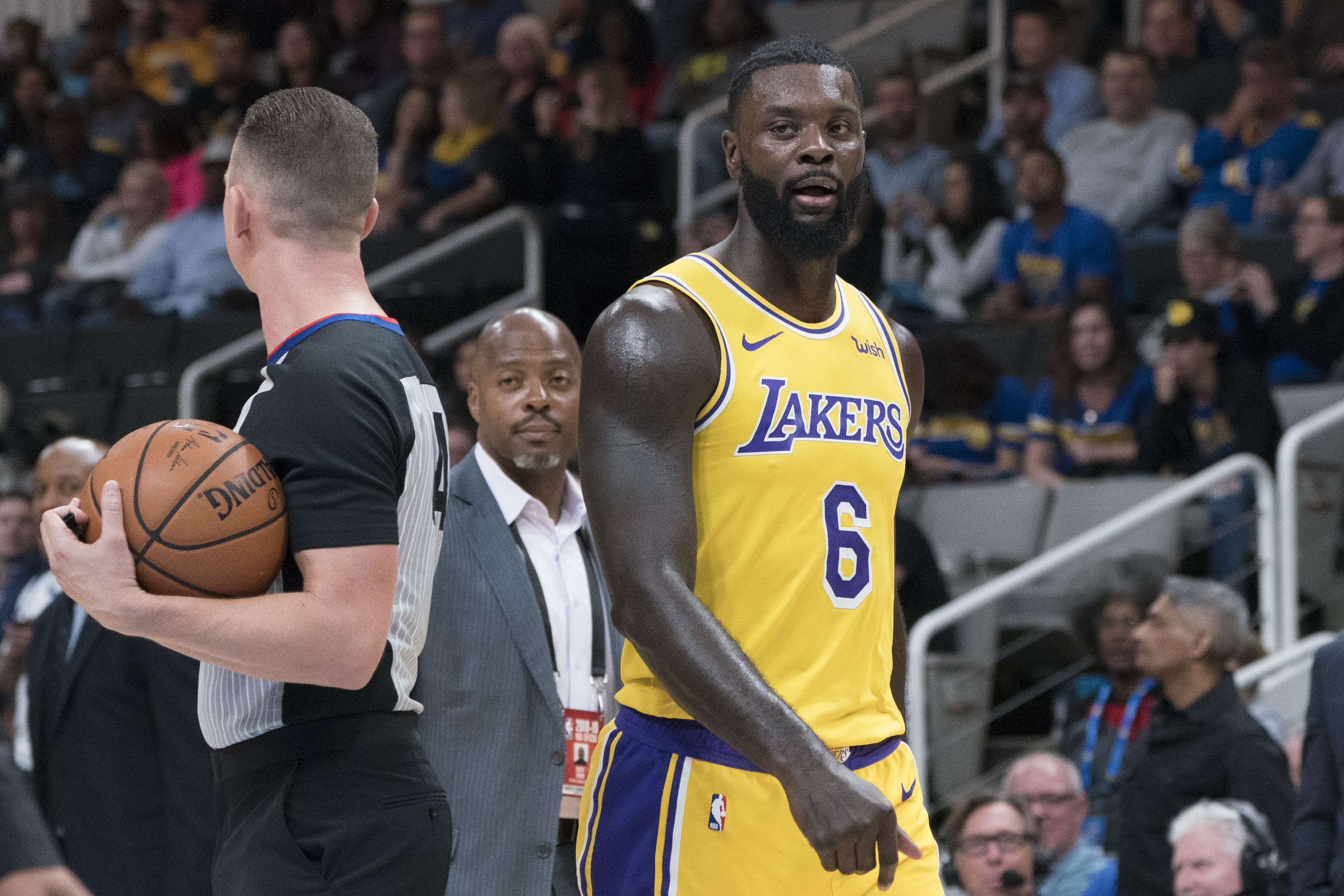 During the course of free agency last July, the Los Angeles Lakers made a slew of additions to bring aboard several veteran players to play alongside their key acquisition in LeBron James.

Among those was the signing of swingman Lance Stephenson to a one-year, $4.5 million deal. It was a move that had no precursor that the Lakers were interested in had quickly gotten done as Stephenson voiced on Wednesday that the entire thing was made possible due to team president Magic Johnson selling him on his role with the team, according to Ryan Ward of CltuchPoints.

Lance Stephenson on determining factor to join the #Lakers: "I would say when Magic [Johnson] called. Magic explained to me what my role would be & that I could definitely help this team. I just went for it. I felt like w/ me being an addition on this team would be very helpful."

Stephenson also revealed that he had weighed the possibility of returning to the Indiana Pacers despite being waived by the team. It was a quick decision as he had inked a deal shortly it was announced that James had decided to join the Lakers. It is more likely that having the four-time league MVP in place made it a much simpler choice to join Los Angeles.

He has been a key piece off the bench as one of the primary contributors to that unit averaging 8.4 points on 43.6 percent shooting from the floor and 37.9 percent from beyond the arc along with 3.6 rebounds, and 2.0 assists per contest. He has had several productive outings with the Lakers that includes reaching double figures seven times with one 20-point performance.

His best outing of the season has come in the road win over the Phoenix Suns where he had 23 points on 10-of-14 shooting along with eight rebounds, eight assists, and two steals in 25 minutes played. This made him the first player since Cedric Maxwell to notch at least 23 points, eight rebounds, and eight assists while shooting at least 70% from the field off the bench. The last player with the Lakers to accomplish that feat was Johnson back on Feb. 16, 1996.