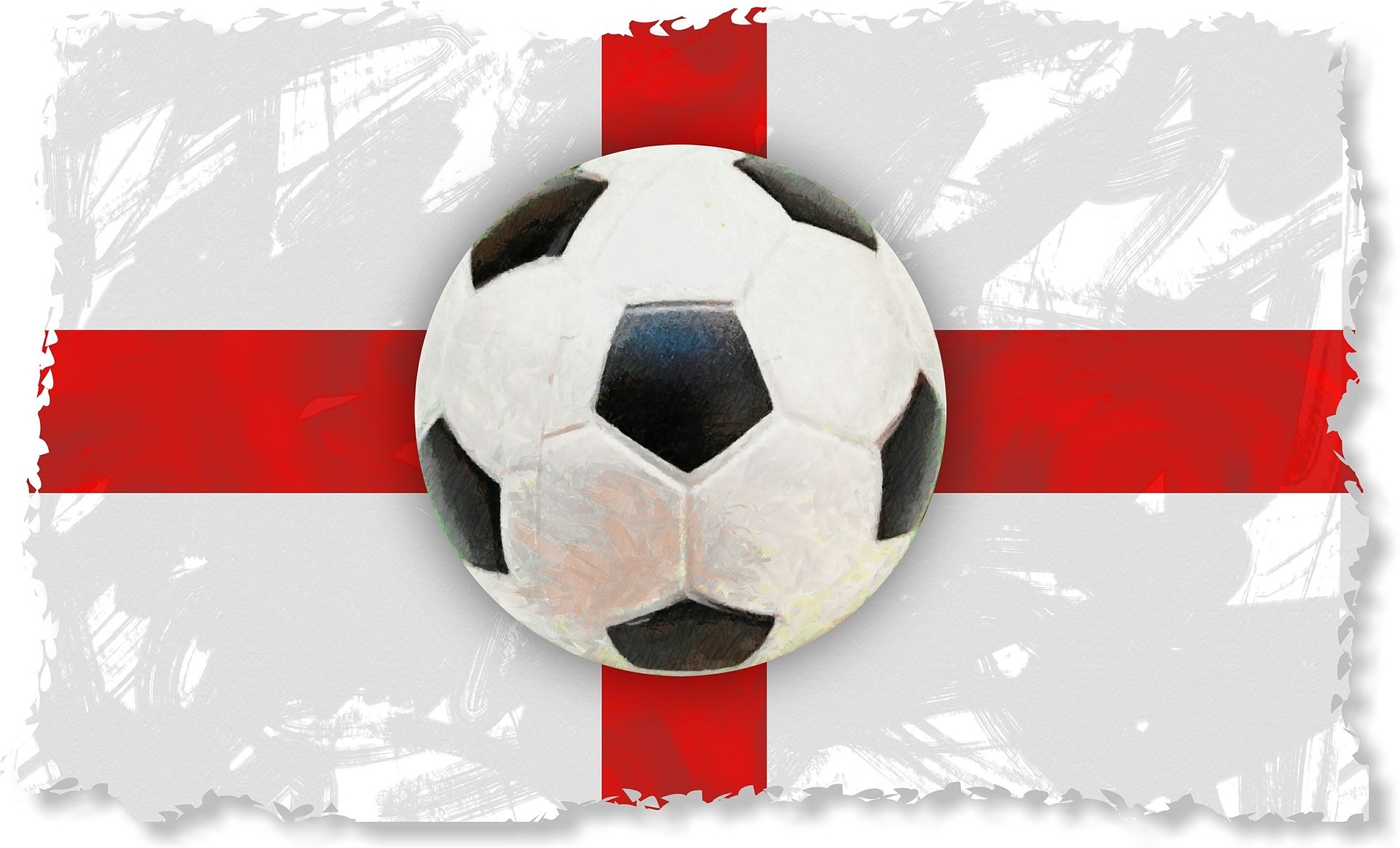 Anybody who saw England’s incredible 2-3 away victory over Spain in October will realise that Gareth Southgate’s team appear to be going from strength to strength. But do England have what it takes to win the Nations League?

It’s the first time that the Nations League has taken place, and whilst the tournament format has managed to thoroughly confuse both the teams and spectators, it has still managed to showcase some top class footballing entertainment.

The finals of the Nations League won’t take place until June 2019, but there are already plenty of England fans who are tipping the team to make an appearance in Portugal this summer. England managed to book their place alongside the likes of the Netherlands, Switzerland and Portugal thanks to impressive victories over both Spain and Croatia, and Gareth Southgate’s team will be keen to build on a surprisingly strong showing at the 2018 World Cup.

Despite this optimism, we have seen many times where the pressure seems to have gotten to the England team in tournaments like this. But regardless of what actually happens in the Nations League finals, all England fans will be impressed with the sheer fact that England managed to qualify from amongst the 55 other countries.

Of the four teams to have qualified for the Nations League finals, England have somehow managed to become the bookie’s favourite to win this relatively new competition. Any team with Cristiano Ronaldo in the side is going to be a very tough team to beat, and so Portugal are close behind England in the betting odds.

“We asked the team at https://www.betting.org/ what they felt about the other contenders in the finals, and whilst both the Netherlands and Switzerland look promising, it’s widely felt to be all about the contest between Portugal and England.”

The Netherlands have come from nowhere to become one of the world’s most exciting teams. Despite having failed to qualify for the last World Cup and Euro 2016 tournaments, the Dutch side have put their embarrassments behind them and look like they are ready to cause a real upset. It’s thanks to talented youngsters like Frenkie De Jong that the Netherlands are managing to fill in the holes caused by the international retirement of stars like Arjen Robben.

Similarly, the Switzerland team should never be discounted. With fiery individuals like Xherdan Shaqiri always capable of changing the run of play with a single move, it’s clear that England will have to stay alert at all times should they get drawn against the Swiss team

But ultimately, it’s Portugal who remain the biggest obstacle to England’s Nations League ambitions. Obviously, there’s more to Portugal thank Cristiano Ronaldo, but if England defenders like John Stones can contain the Juventus star, then strikers like Harry Kane could be in with a real chance of finally delivering some silverware for the England team. But with many months until the Nations League finals come round, it’s clear that anything could happen.