John Wall roasted for giving up, playing no defense at all on this play (Video) 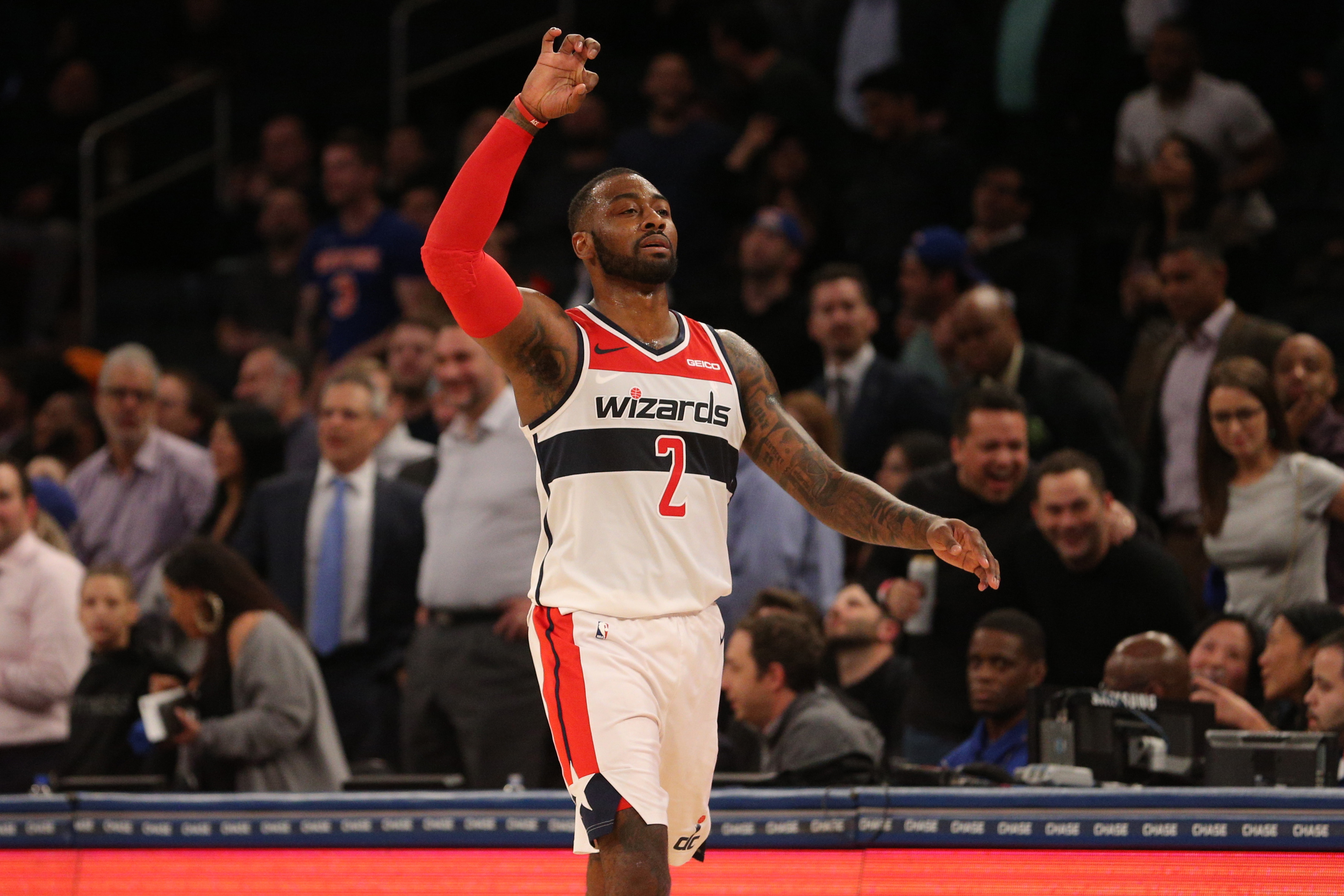 John Wall roasted for giving up, playing no defense at all on this play (Video)

Wall is paid to be a leader on the court, but also to be a two-way player — meaning — he plays tough, gritty defense every time down the floor.

He didn’t do that in Monday’s game against the Knicks, though, when he literally just gave up and gave Emmanuel Mudiay a wide-open three-pointer, which he drained.

Mudiay is going to make that open shot nine times out of 10. Had Wall closed out on the shooter — which he’s supposed to do — maybe it would’ve been a different result.