Attack those gaps, Eagles, or Zeke makes you pay 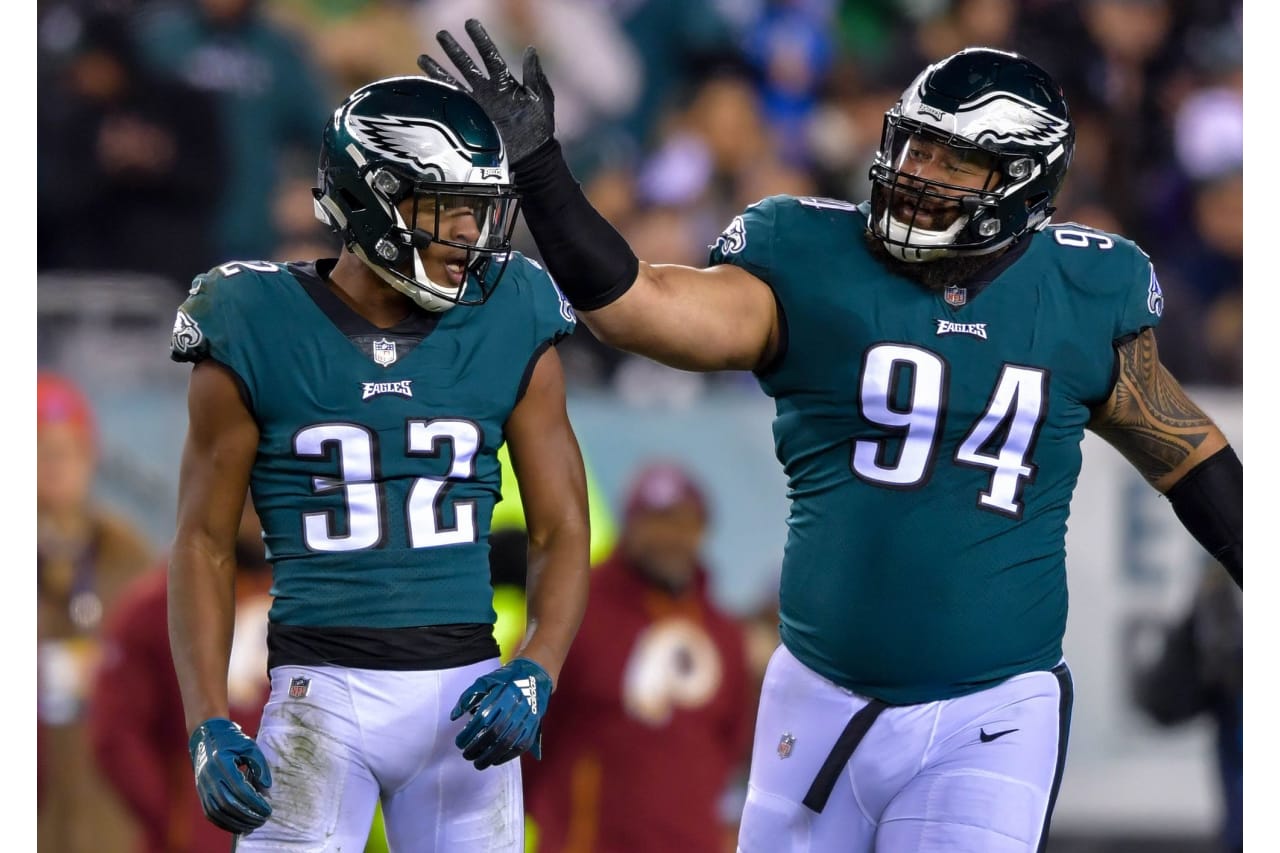 Attack those gaps, Eagles, or Zeke makes you pay

Injury rehab combined with “veterans’ days off” — don’t know how much you can really deduce from an injury report this time of year, but for what it’s worth:

The Eagles held a walkthrough practice at the NovaCare Complex on Wednesday ahead of Sunday’s battle in Dallas. Because it is a walkthrough and not a full practice, the following injury report is an estimation.

Most of this week’s practices will be devoted to X’s and O’s anyway. The Birds’ defensive guys have to look at film on the Cowboys’ perimeter run game. Dallas loves to pull their offensive linemen outside as lead blockers for the runner. In a one-gap scheme like the Eagles run, you need your defenders to attack the gaps which they’re responsible for in the run fit. This especially applies to our linebackers, and they better be on their toes for this one.
*   *   *   *   *   *   *   *   *   *   *   *   *   *   *   *
Brisuksegg Fantasy Football League update—

The semi-final playoff round is history, and at least one guy trying to make history will not. ATV who was vying for an unprecedented third BSE crown got outlasted by Dutch’s Amish Mafia.

This sets up Dutch vs. ~BROZ for the whole enchilada.