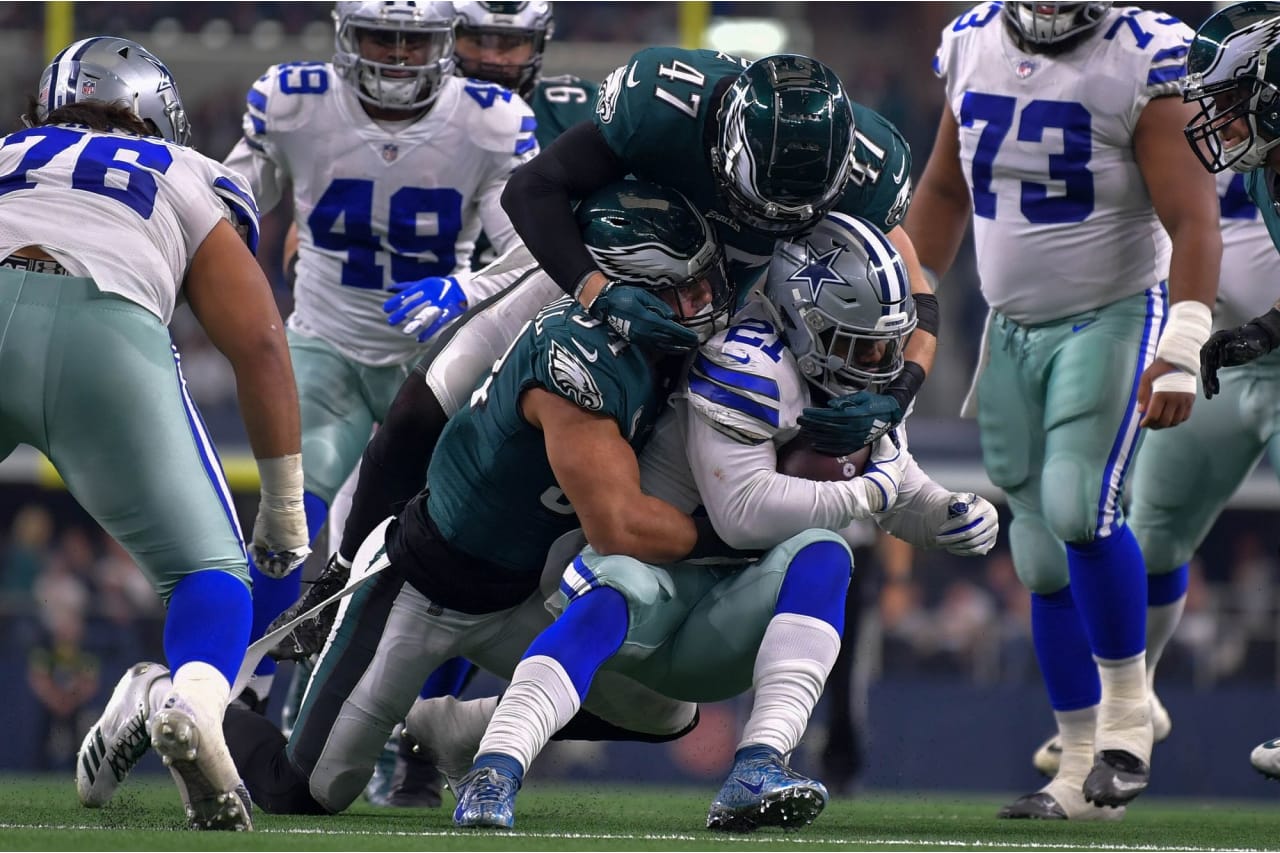 Welp, that’s that. Valiant effort diluted by personnel shortage. We gave it our all. Not enough. I don’t blame Sidney Jones, either, he was playing on one leg.

Dak Prescott threw his third touchdown pass to Amari Cooper on the first possession of overtime, and the Dallas Cowboys took a big step toward the NFC East title with a 29-23 victory over the Philadelphia Eagles on Sunday.

On third down, Rasul Douglas tipped the pass into the air, and Cooper grabbed it and had a clear path to the end zone from the Philadelphia 7. The Cowboys used almost all of the 10-minute overtime, scoring with 1:55 remaining.

By winning the third overtime game in the past four seasons at A&T Stadium between these division rivals, the Cowboys (8-5) won their fifth straight game and took a two-game lead over the defending Super Bowl champion Eagles (6-7) and Washington.

The Cowboys finished with 576 yards, their most since gaining 578 against the St. Louis Cardinals in 1973.

Dallas can clinch the NFC East title with a win at Indianapolis next Sunday.

Carson Wentz threw for three touchdowns, including a pair of tying scores in the fourth quarter. But he never got a chance in overtime because of the 13-play, 75-yard drive engineered by Prescott.

The third-year quarterback overcame two interceptions and a lost fumble to set career highs in completions (42), attempts (54) and yards (455).

The Cowboys converted a fourth-and-1 from the Eagles 19 with a 1-yard plunge from Ezekiel Elliott, and Cooper converted a pair of third downs. The first one was big, too — a 12-yarder on third-and-9 from the Philadelphia 40.

Cooper finished with 217 yards receiving on 10 catches, and Elliott had 192 yards from scrimmage on 40 touches — 28 carries for 113 yards and 12 catches for 79. All three of Cooper’s touchdowns — the others from 75 and 28 yards — were in the fourth quarter and overtime.

Brett Maher set a Dallas franchise record with a 62-yard field goal on the final play of the first half and had three field goals.

The game went from a defensive struggle with missed Dallas opportunities that kept the Eagles close to a wild fourth-quarter shootout.

Wentz thought he had answered a 75-yard touchdown to Amari Cooper with a matching 75-yarder to tight end Dallas Goedert. But Goedert was called for pass interference, apparently for pushing off against Jeff Heath before bouncing off a helmet-to-helmet hit from Xavier Woods that wasn’t called and running to the end zone from midfield.

Philadelphia scored anyway, with Wentz leading a more methodical march to his third touchdown pass, a 6-yarder to Darren Sproles for a 23-23 tie.

The Eagles, outgained 233 yards to 70 before halftime, were scoreless when Corey Graham returned Prescott’s second interception to the Dallas 2 in the third quarter. Wentz threw a 2-yard screen to Alshon Jeffery on the next play, and Jake Elliott missed the extra point for a 9-6 deficit.

After Prescott’s third turnover — a fumble near midfield — led to Elliott’s tying field goal, Prescott capped a 75-yard drive with a 28-yard TD to Cooper.

The teams exchanged punts before Wentz took advantage of another short field, capping a 47-yard drive with a 3-yard scoring toss to Goedert for another tie, 16-16.

STRANGE CALL TO START—-The Cowboys got a big break to avoid a lost fumble on the opening kickoff. Jourdan Lewis fumbled, but officials ruled him down. The Eagles appeared to come away with the loose ball.

Doug Pederson challenged the call, and referee Clete Blakeman said the review showed that Jordan fumbled. However, Blakeman said there was no clear recovery even though the Eagles came out of the pile with the ball.

Pederson lost the challenge and a timeout, and the Cowboys kept the ball instead of the Eagles starting their first possession at the Dallas 18.

That should have tipped me off that this would be a long night for the Birds. But EYE banked on the positive energy of the Eagles to overcome. We almost did.

P.S. What’s wrong with our offense? I guess the Cowboys could answer that question better than EYE. 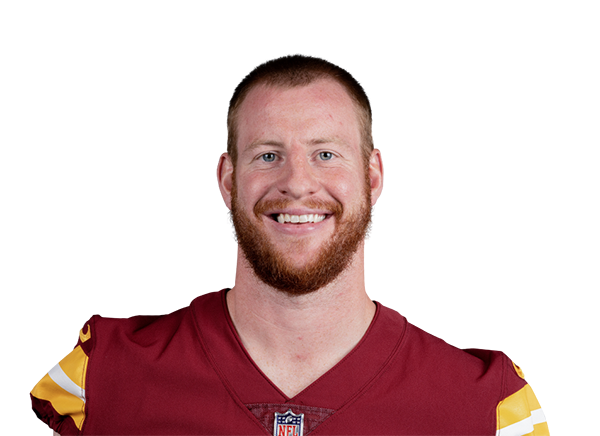 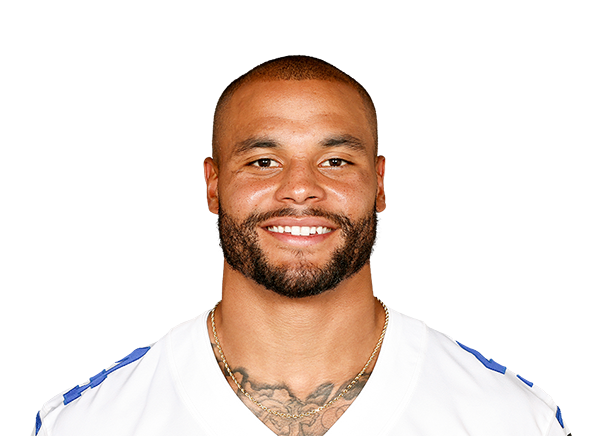 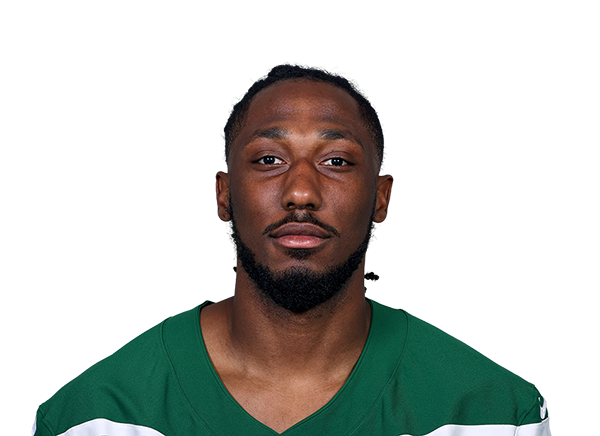 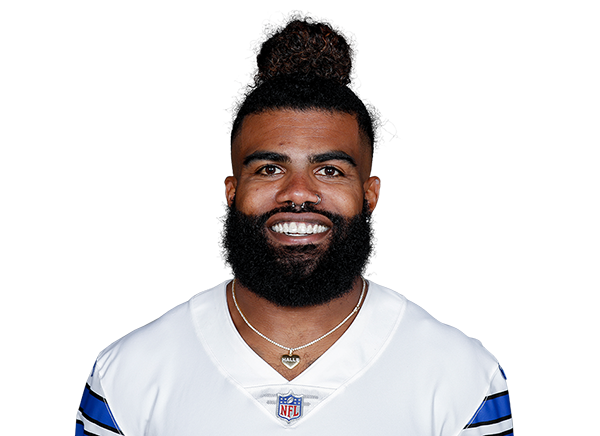 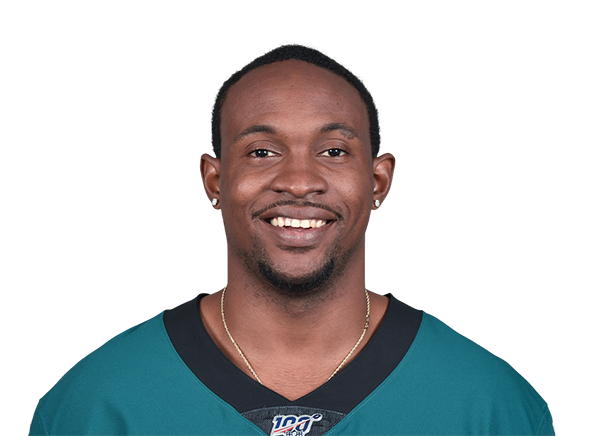 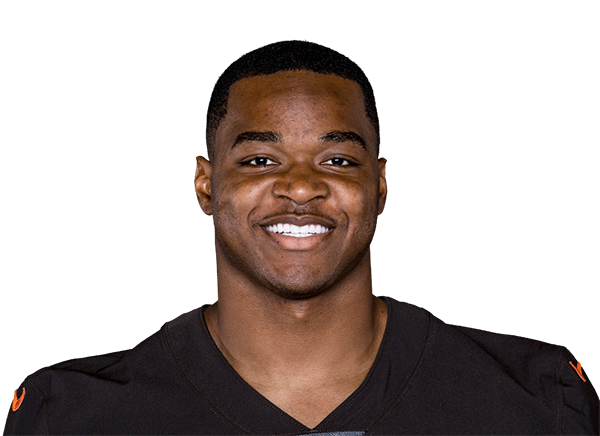