Wolf Den Daily: Jeff Teague has a case of the Dribbles 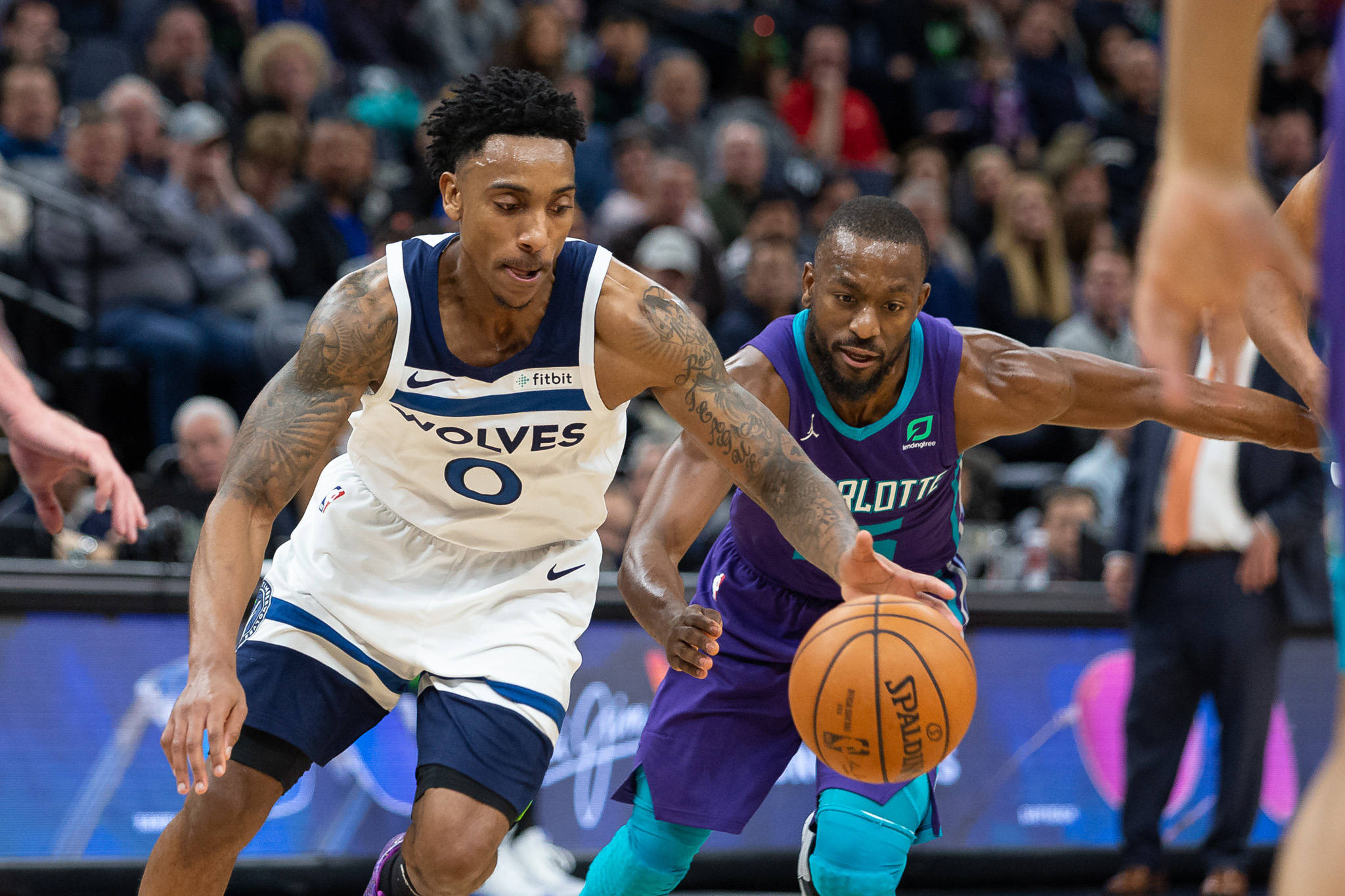 Wolf Den Daily: Jeff Teague has a case of the Dribbles

Jeff Teague has never missed the playoffs in his entire career. That would be 9 seasons, excluding this year, and 9 playoff appearances. That alone, deserves some praise. Jeff Teague was an all-star during the 2015-16 season with the Atlanta Hawks, once again a great achievement. Last year, Jeff Teague was the starting point guard for a Timberwolves team that made the playoffs for the first time since the 2003-04 season. However, besides Thibodeau refusing to play Josh Okogie, Jeff Teague has been at the front of Wolves’ fans frustrations this season, mainly due to his lack of ball movement, and over dribbling. Let’s break it all down.

First off, the Teague haters got what they wanted in Monday’s win against the Kings. Teague was out with an injury, and the Wolves blew the Kings out of the water. However, at home against a Kings team that was on the back end of a back-to-back, that might’ve happened anyway. But, there’s nothing better than Timberwolves Twitter coming to conclusions based on one game. This season, Teague has missed a total of 7 games. In those contests, Minnesota is 2-5. Now, the 5 loses all occurred on the brutal west coast road trip at the beginning of November. It was such a bad road trip that it finally pushed Tom Thibodeau to trade Jimmy Butler out of Minnesota. So, I guess Teague was doing us a favor on that road trip with forcing an angry Butler out of town.

However, since the Butler trade, frustrations with Teague have gone to a new level, and those frustrations are mainly concerned with Teague’s slow decision making in terms of moving the ball, and his hesitation to shoot open threes. Looking at Teague’s advanced touching stats, the point guard averages 5.28 seconds with the ball each touch he receives. That stat ranks as the sixth highest in the NBA for guys who play over 30 minutes a night. The guys above Teague? Well, those guys would just be some of the best players in the NBA: James Harden, Chris Paul, John Wall, Damian Lillard, and Kemba Walker. No offense to Jeff Teague, but it’s easy to say that those guards are a tier up compared to Teague. Since the NBA started recording touching stats during the 2013-14 season, Teague has ranked in the top-ten three times in average seconds per touch, the last three years. So, while Teague has a high touching time each time he gets the ball, where does the frustration stem from for Wolves fans?

The fact is, the frustration is mainly from the opportunities the Wolves miss when Teague fails to move the ball. There have been times this year where the Wolves are swinging the ball around the perimeter, and when the ball reaches Teague, he fails to make an extra pass to the next open guy. Now, maybe we are being too tough on Teague. There are games that Teague is ultra-aggressive, and he’s making the right play, time after time. Take the first game after the Butler trade as an example. In his first game after a six-game absence, Teague was aggressive driving to the rim against the Nets, and he was finding the open man. In fact, Teague creates 20 points per game for the Timberwolves off passing alone, which ranks sixth in the entire NBA.

While it certainly is frustrating how often Teague pulls the ball back to reset the offense, and his unwillingness to unload from three, Teague is still creating offense for the Wolves. Is Teague worth his $19M price tag? Maybe not. But, for a Timberwolves fan base that was used to Ricky Rubio dropping dime after dime to teammates, it’s time to realize that Jeff Teague isn’t the same player, and he doesn’t have the same skill set.