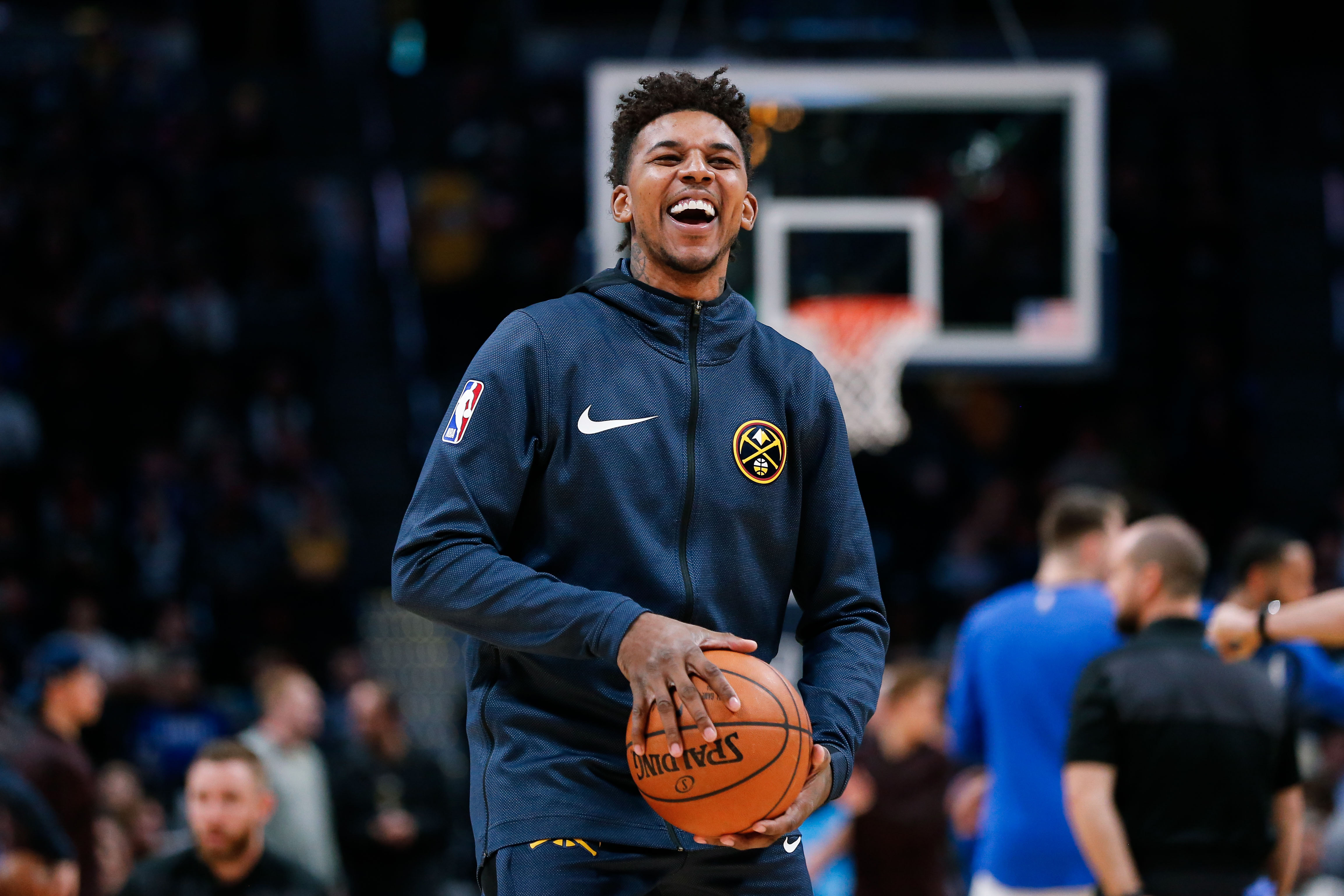 The Nuggets waived guard Nick Young a few days ago, and we may now know exactly why his tenure in Denver was so short.

A report from TMZ Sports cites Nick Young as being investigated for a robbery on Jan. 4, although not in the traditional sense we’re used to reading about.

Apparently, a man at a Los Angeles car wash was attempting to snap a photo with Young, but the veteran guard was having none of it. Young reportedly kicked the man in the groin, swiped his phone and ran off with it.

This incident, if true, isn’t the first time Young has got in trouble with the law. He was arrested for obstruction of justice back in August, and also sued for attacking a man during a pickup game at a church in 2016.