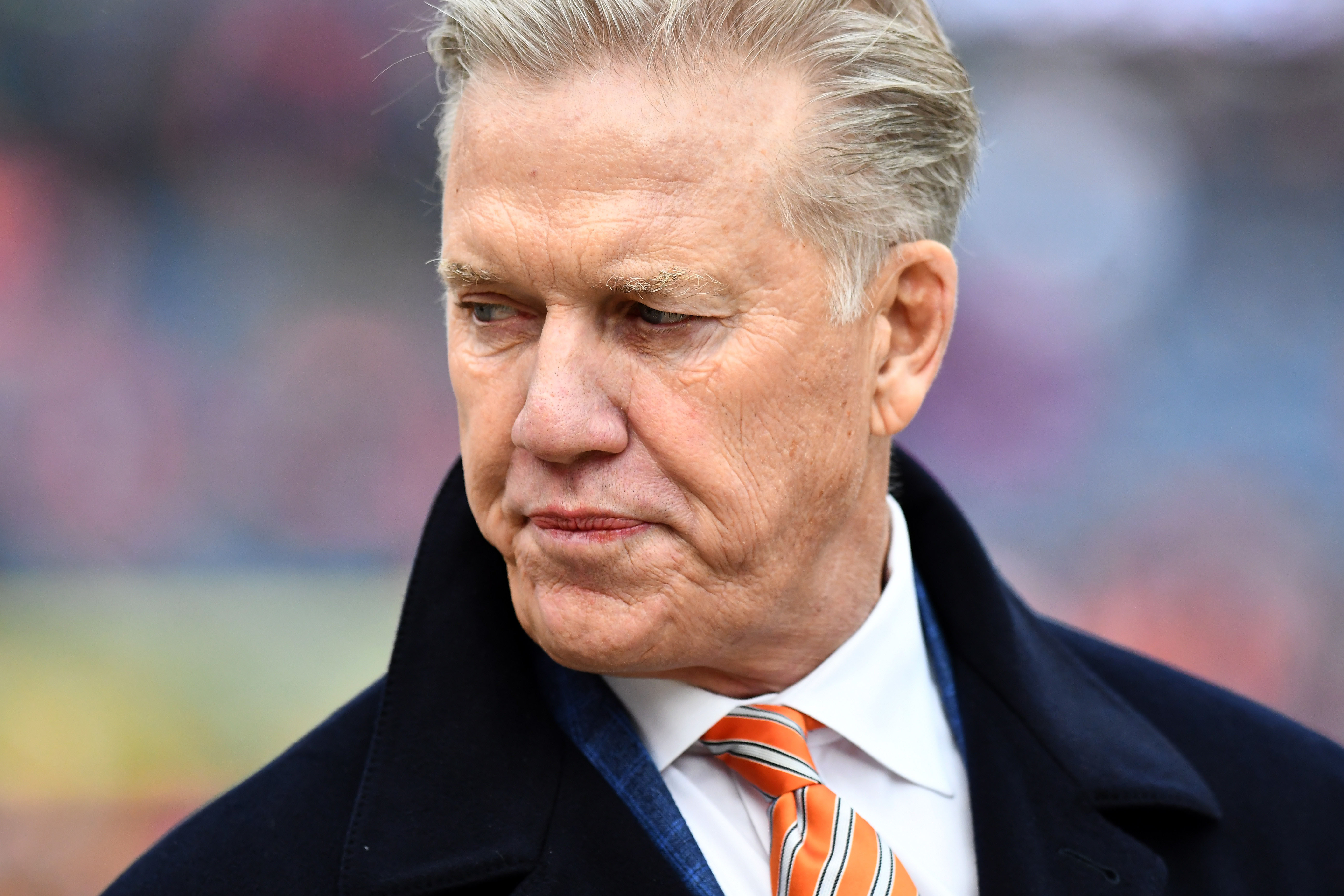 It’s no secret that the Vance Joseph era in Denver was an absolute disaster, and Broncos general manager John Elway is falling on the sword for it.

The team took a huge leap of faith on Joseph, who had been a defensive backs coach for nearly the entirety of his coaching career, until serving as DC for the Dolphins, although he only held that position for one season.

Joseph clearly had no clue about game management, which was made clear during a number of his decisions made on the fly. The Broncos also struggled at quarterback, which wasn’t a surprise, given that most of the coaching staff’s background was on the defensive side of the ball.

It was a ballsy hire, and the team really swung and missed. Elway, however, is admitting fault for the hire.

“I talked to [Vance Joseph] before the process a couple of years ago [when hiring Gary Kubiak], and knew him, and going in, I had an idea that he was kind of our guy,” Elway told NBC Sports’ Peter King. “I admit it. I was wrong on that one. I don’t like to say it out loud because I don’t want to offend VJ, who is a good football coach. But things didn’t work out.”

The Broncos appear to have made a great hire in Vic Fangio, on paper,  however, but it’s unfortunate that he won’t be paired with Gary Kubiak as offensive coordinator, which would’ve made for a great tandem.