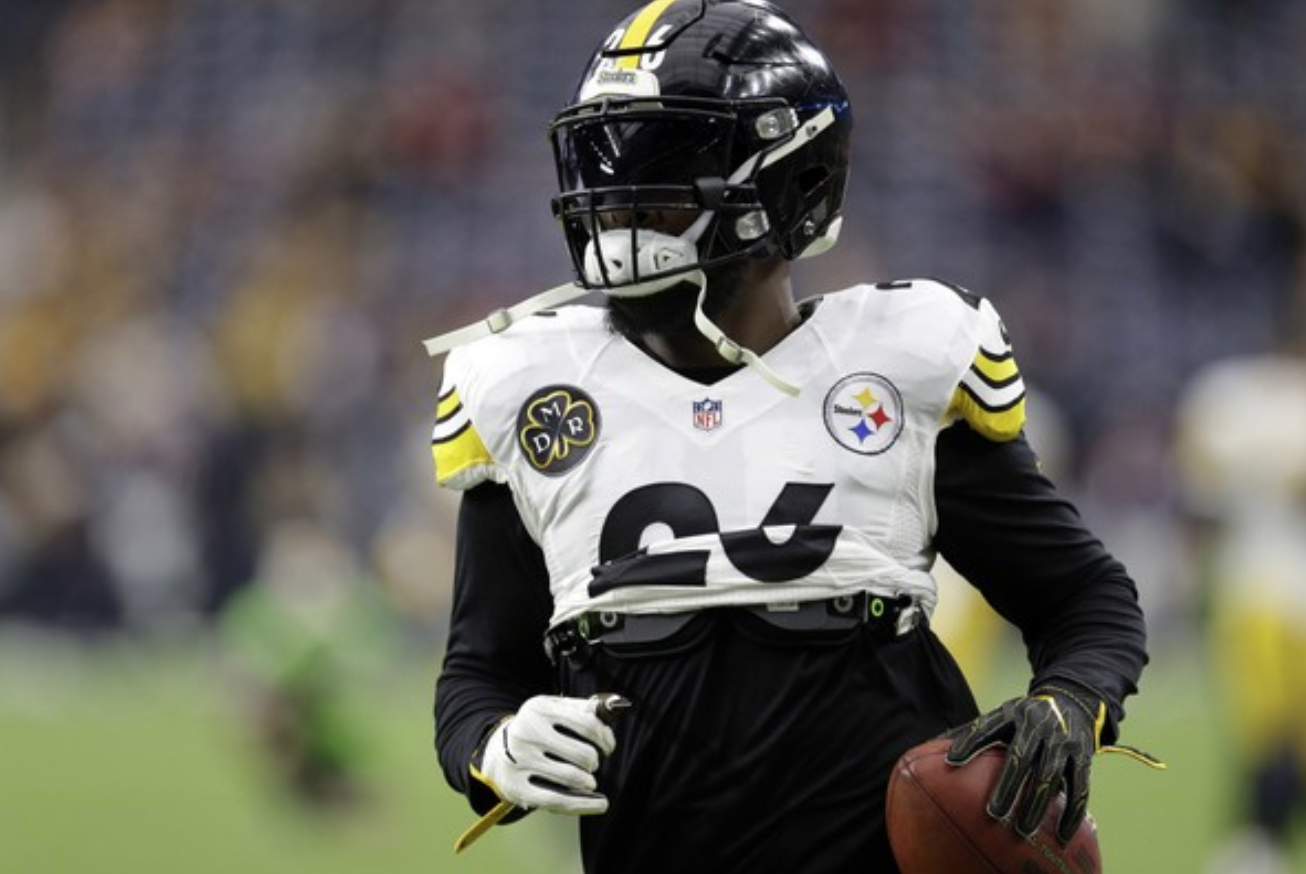 Le’Veon Bell will soon be a free agent, and a number of teams figure to be interested in his services once he hits the market.

It was initially rumored that Bell wanted to play for the Colts, but apparently, there’s another AFC team that’s actually atop his wish list.

A report from FanSided states that Bell very much wants to play for the Dolphins. The details are below.

All things being equal, Le’Veon Bell wants to play for the Miami Dolphins. A source with knowledge the situation has told FanSided of Bell’s desire to sign with the Dolphins when the NFL free agency legal tampering period ends on March 13.

This obviously doesn’t necessarily mean the Dolphins are interested in Bell, assuming the Steelers don’t place the franchise or transition tag on him (which seems highly unlikely). Miami is a run-first team, so the potential fit would make sense, as Bell would probably be an integral part of the team’s offense, receiving a lot of touches. That could be part of why he wants to play there so bad.

Or, he may just really like the South Beach night life. He’s been known to frequent the strip clubs down there with his girlfriend.