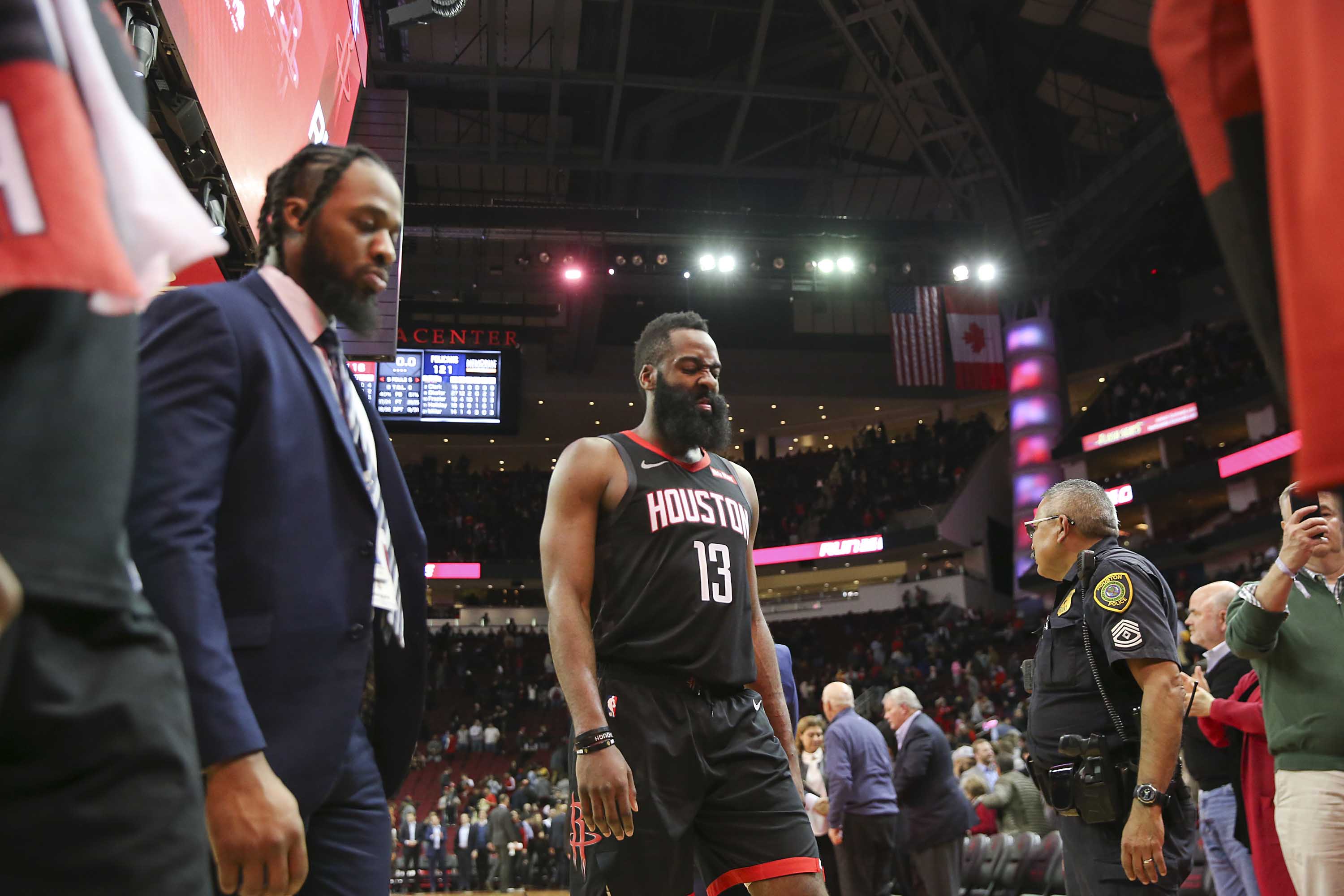 No NBA player in history has been able to dominant a game like Wilt Chamberlain.

Wilt was essentially a one-man team, and he was known for taking over games and absolutely dominating his opponents in the paint. He was an unstoppable force, and it seemed like he never stopped scoring.

Speaking of scoring, Rockets superstar James Harden is having an otherworldly month. He had a stretch two weeks ago which included him scoring 57, 58, 48, 37 and 61 points in consecutive games, which is ridiculous, and has us amazed by the fact that he’s not showing signs of fatigue from it.

Harden will close out the month having averaged 43.6 points. Only Chamberlain averaged more, with 45.8 in March 1963.

That's the most by any player since Wilt Chamberlain averaged 45.8 PPG in March of 1963. (via @EliasSports) #SCFacts pic.twitter.com/1uNJOMSqm3

It’s truly remarkable what Harden is doing. He’s been unguardable.