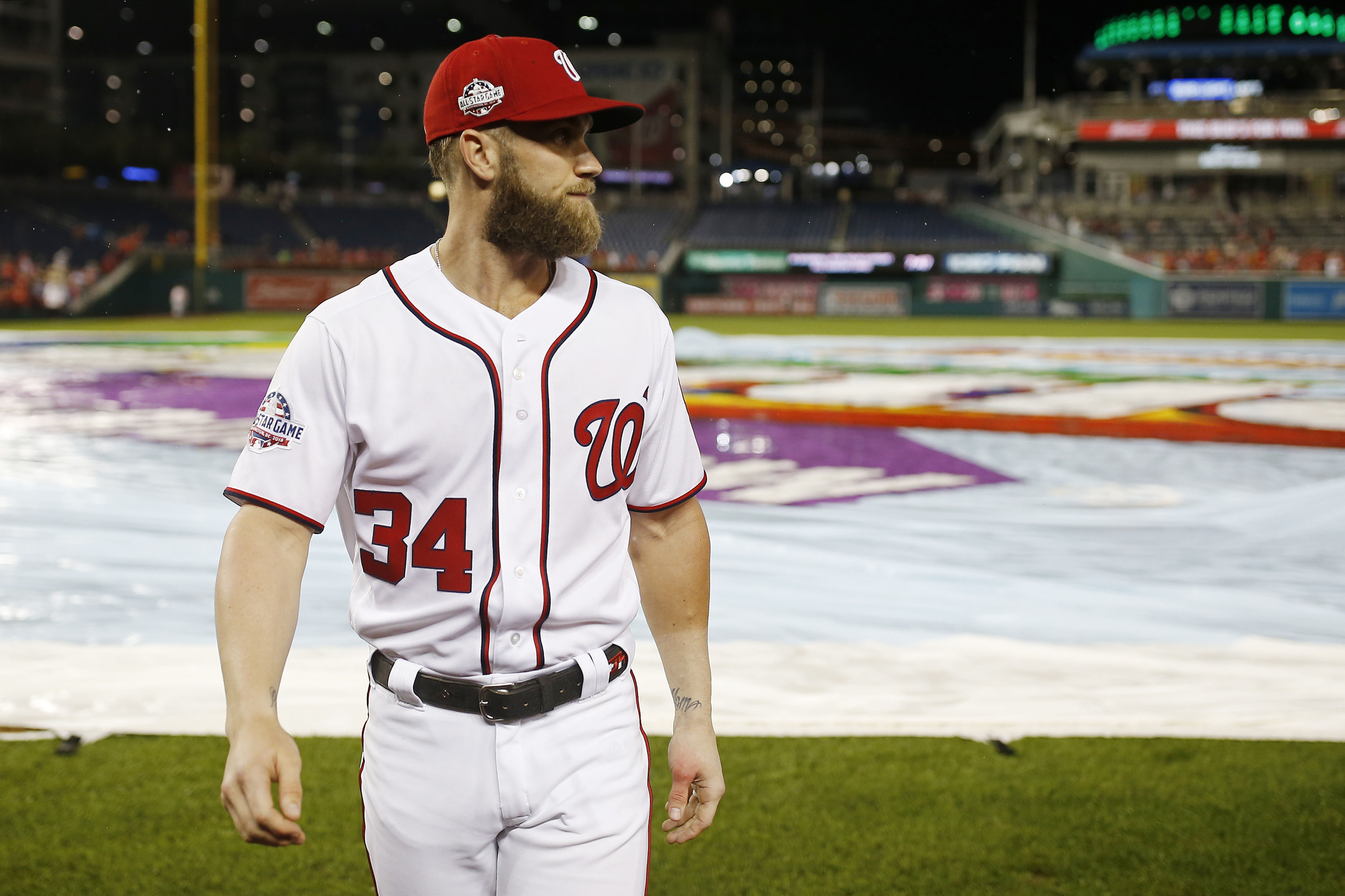 The Bryce Harper sweepstakes is in full swing, with a number of teams in the mix for his services, especially since pitchers and catchers are due to report in less than one week — so the clock is ticking.013

Harper initially drew a ton of interest from the Phillies and Yankees, but whether it came down to the money, or the length of the deal, it appears talk of him landing there has fizzled a bit. It’s now looking like the Nationals have the best shot, followed by the Cubs.

But let’s not forget about the Giants.

The allure of playing in the Bay Area for a world-class organization appears to be something that has always attracted Harper, as these old tweets from 2013 and 2014 show.

San Fran is one of my favorite places to play! Such an incredible ballpark and fan base! Ready to play there again! #baseball #blessed

And the Giants, coincidentally, are back in the mix. A recent report states that the Giants met with Harper, and are interested in signing him to a two or three-year deal.

“I’ve heard that if he didn’t go back to the Nationals that his preference was to go to the Giants or the Dodgers.”@RandyJMiller via @JoeLoAndDibshttps://t.co/zBE7nXUe6k

The interesting takeaway here is that whichever team lands Harper could get him to commit to only a few years, whereas it was initially rumored he wouldn’t settle for less than 8-10 years.