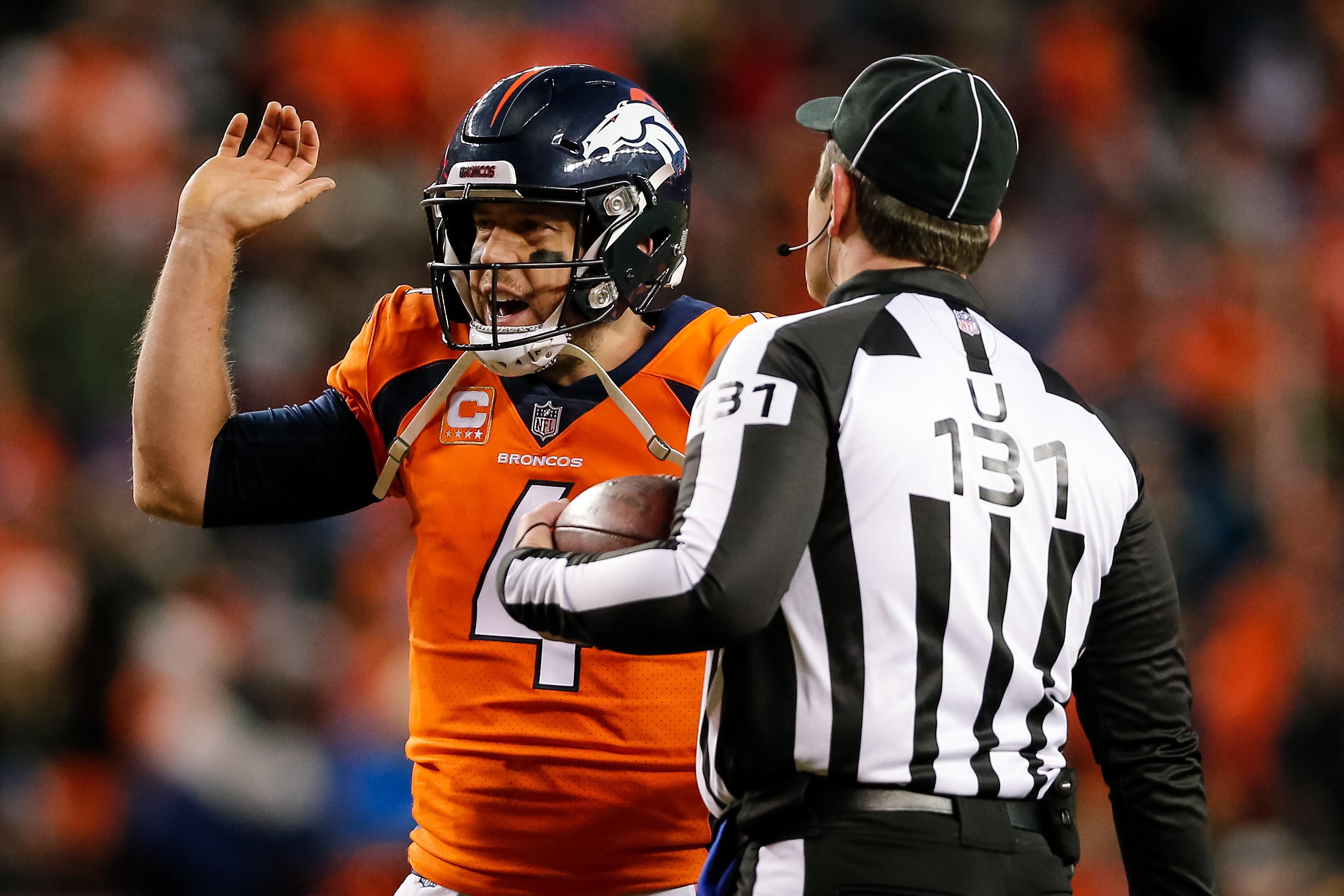 The Broncos went out and traded for a starting quarterback, and Case Keenum will not only be demoted on the depth chart, but he could also be out the door in the coming weeks.

General manager John Elway appears to believe the team is poised to “win now,” so he went ahead and acquired veteran quarterback Joe Flacco, who has a Super Bowl ring. Flacco’s best years are clearly behind him, however, and at 34 years of age, it doesn’t appear that he’s anywhere near the same quarterback he once was.

Still, Flacco figures to be an upgrade over Keenum, who was terrible last season. with a 62.3 percent completion percentage, and a 18:15 TD/INT ratio. It was almost as if for every good pass Keenum threw, he made up for it with a mistake — sack, interception or fumble. That’s not going to cut it for a $15 million man. Not only that, Keenum’s contract has him set to make $21 million in 2019, and given that Flacco will count for $18.5 million toward the cap, it’s highly unlikely that the Broncos’ 2018 starter will be back this season, and we expect him to be released in the coming weeks.

Keenum’s impending release isn’t a huge surprise, either. Paying a quarterback $21 million, who was a big reason for keeping the team out of the playoffs last season, isn’t a sensible move. Trading for Flacco isn’t much better, but he does figure to be an upgrade over Keenum — both statistically and financially — assuming he stays healthy.