Ajax fans did all they could to give their team an advantage heading into the UEFA Champions League Round of 16 match, and they provided some new meaning to “home-field advantage” in doing so.

A number of Ajax supporters gathered in the area near where the Madrid players were staying between 2:30 -4 a.m. local time, and they proceeded to set off fireworks, in hopes of disrupting their sleep, according to 90min.com.

The funny thing is that the fans did not know exactly which hotel the team was staying at, so they just gathered in a place where the fireworks could be seen all over the De Pijp district.

Unfortunately, their attempt to impact the match was thwarted, as Marco Asensio’s 87th-minute goal gave Real Madrid the 2-1 victory in the match. 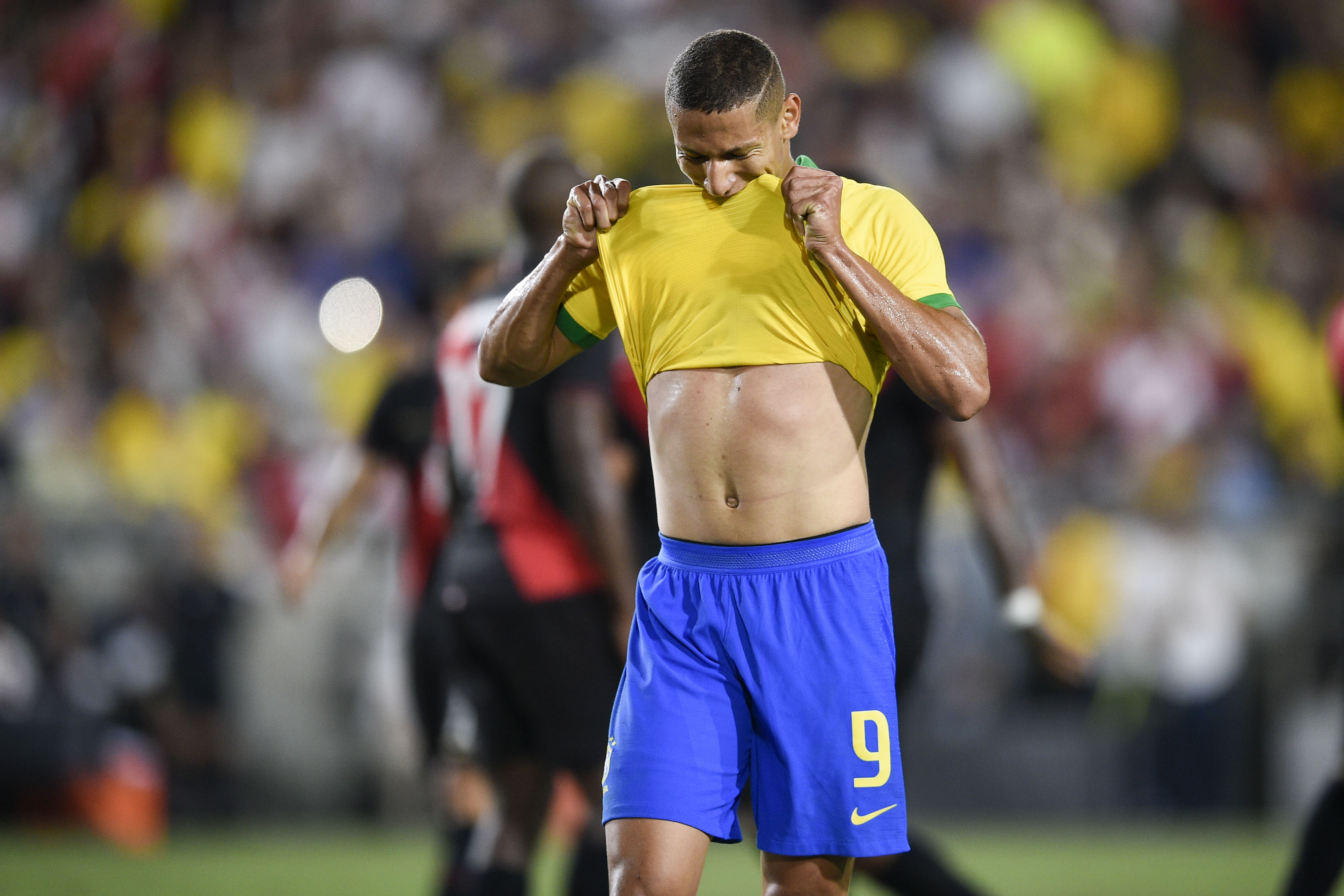 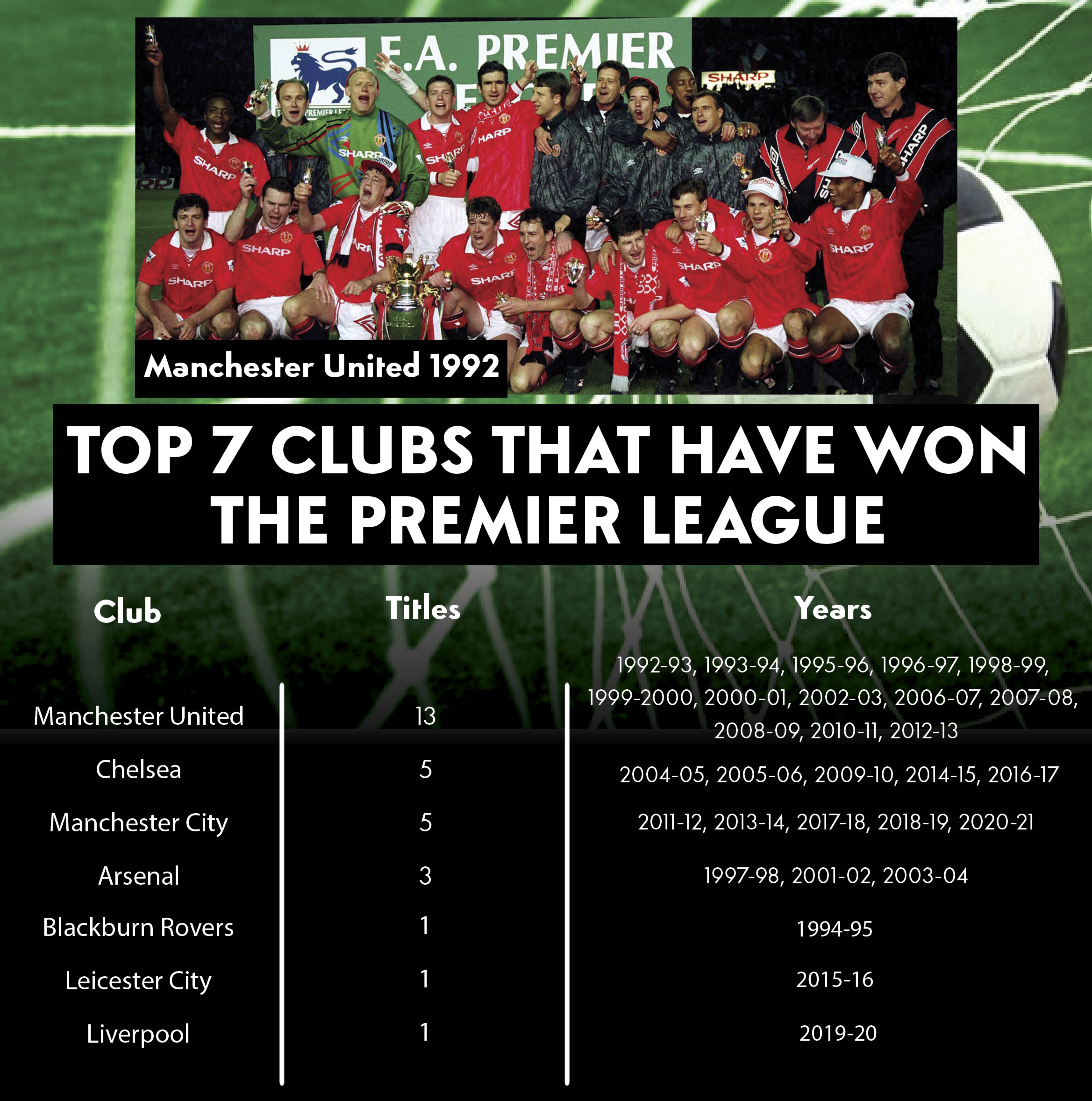 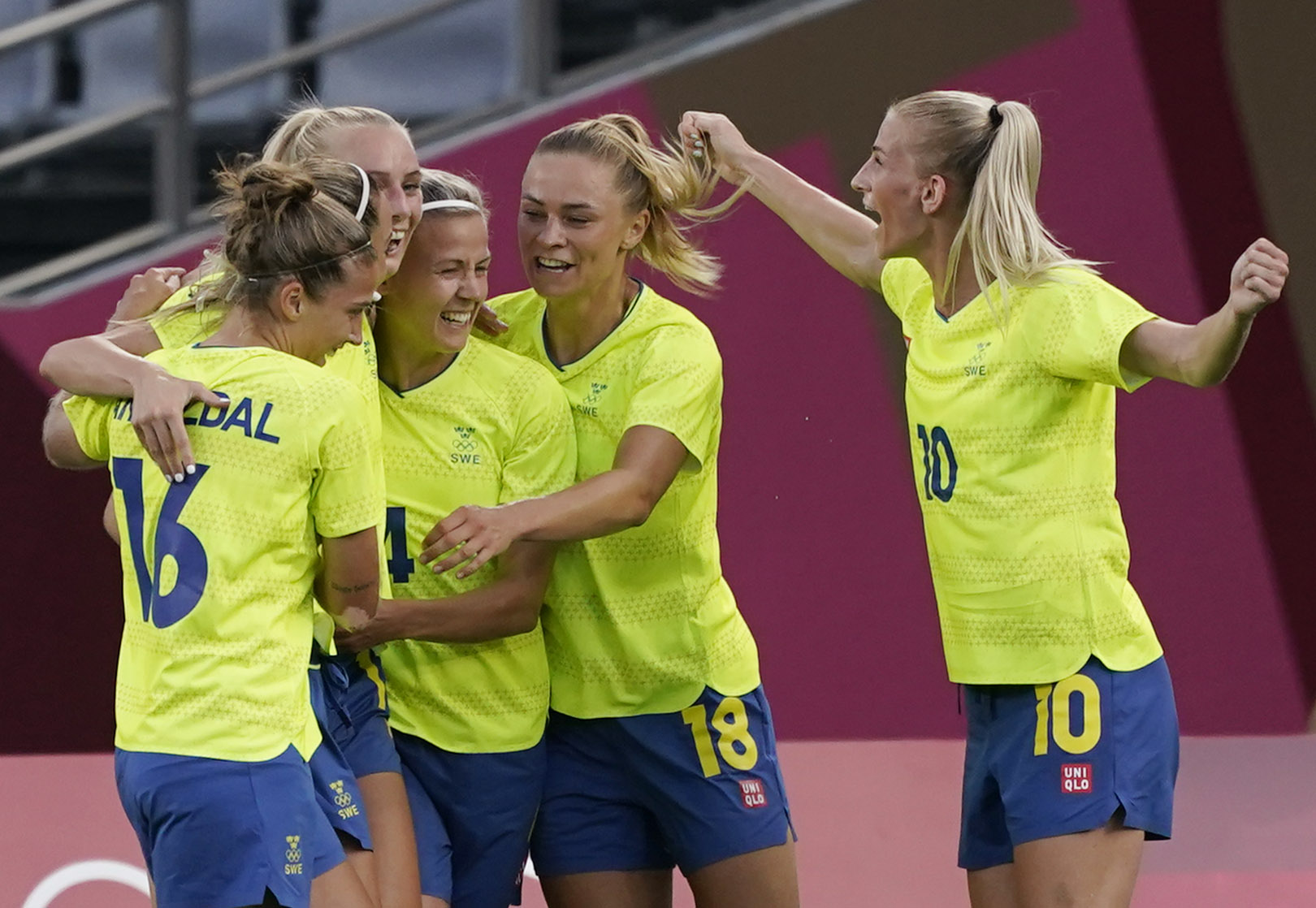