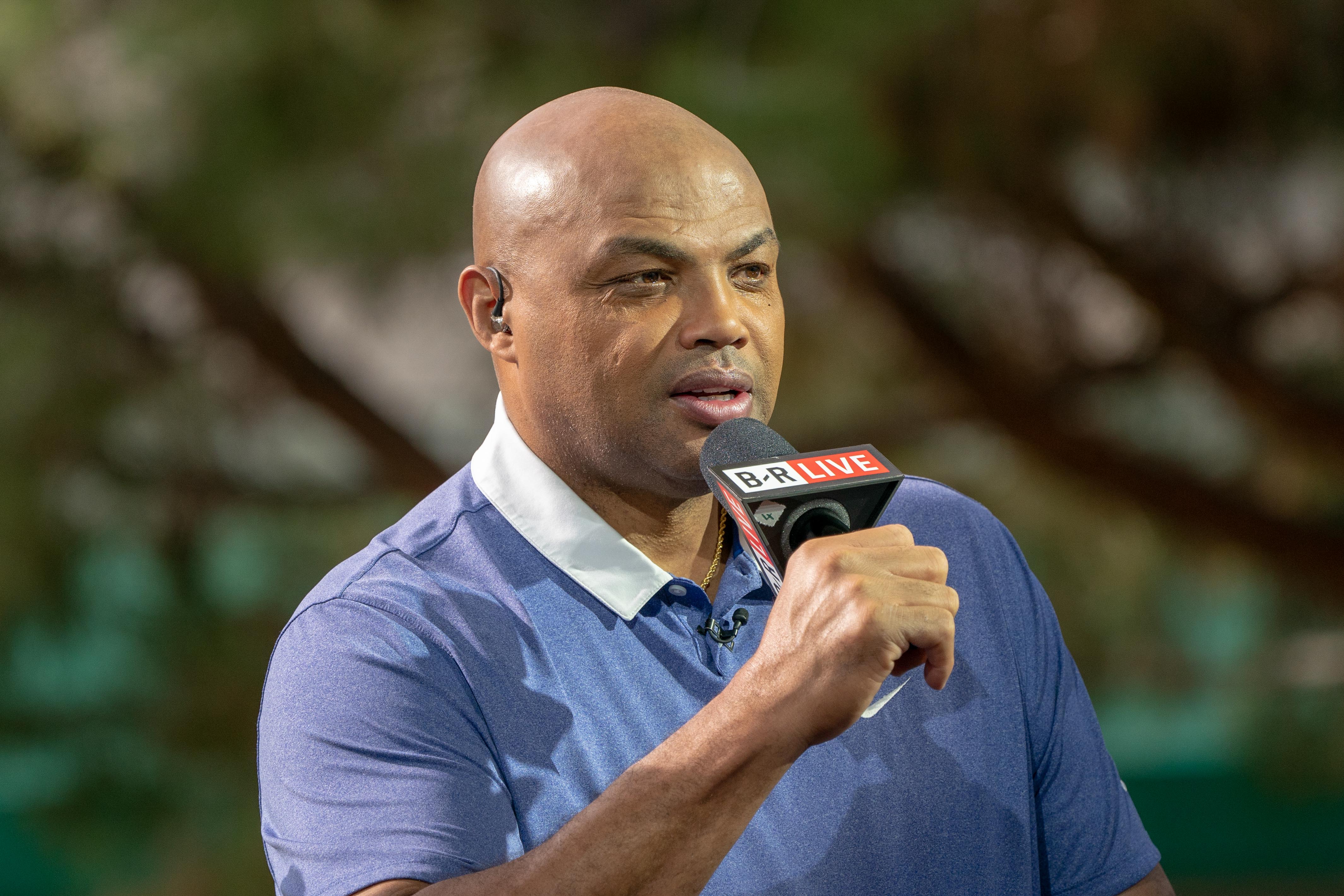 Pelicans big man Anthony Davis exited Thursday’s game against the Thunder after just one half of play, but it had nothing to do with the trade deadline fallout.

Davis collided with Nerlins Noel on the final play of the first half, and suffered a shoulder injury. He did not return, and initially, it was believed it had something to do with the Lakers trade fallout.

The team quickly shot that talk down — announcing that Davis hurt his shoulder. Still, “Inside the NBA” analyst Charles Barkley believes the tea leaves indicate Davis will eventually end up on the Lakers, which he told Ben Golliver of The Washington Post on Thursday.

TNT’s Charles Barkley: “At some point Anthony Davis is going to be with the Lakers… The fix is in. I said that when he signed with Klutch. I actually got a call from Rich Paul. I said, ‘Dude, the fix is in. You know he’s going to the Lakers.’” pic.twitter.com/0ApaBanV42

Barkley does have a point with the Klutch Sports thing, but the ball is in the Pelicans’ court, essentially, as it’s on them to work out a potential trade. They clearly don’t want AD on the Lakers, so while all other parties are angling for that, it’s not necessarily a lock to happen.