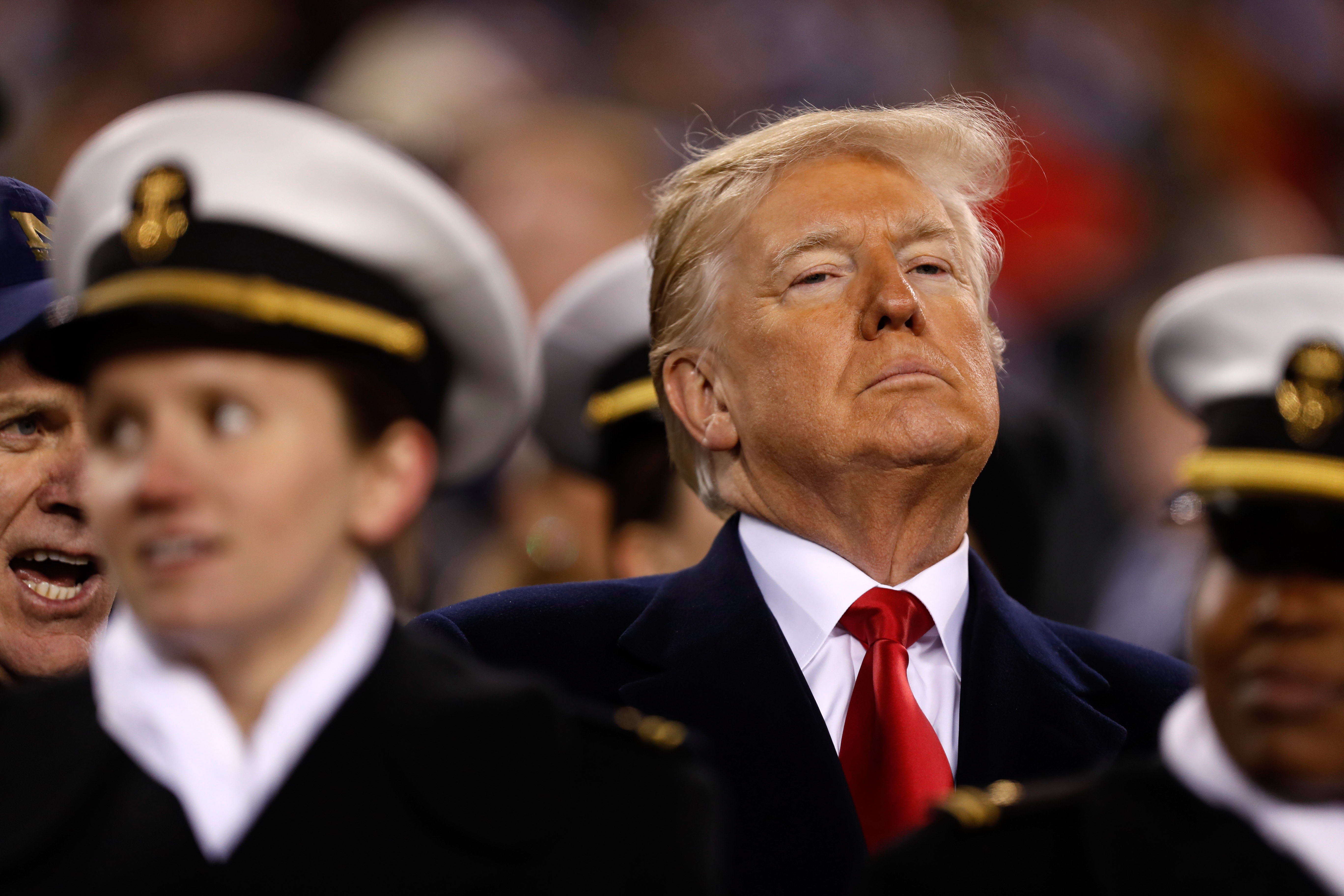 There was a time when it finally appeared as if the beef between President Donald Trump and LaVar Ball was finally beginning to simmer, but apparently, that is not the case.

The two traded shots in the past over LiAngelo Ball getting arrested for shoplifting at a Louis Vuitton store in China, with Trump helping get him out of jail, back to the United States. Ball didn’t give him credit for it at all, and didn’t even bother to thank Trump — nor did the UCLA players, who came off as ungrateful.

The incident happened months ago, but for some reason, Trump spoke about it again this week. We’re guessing it was due to a question from a reporter, but it’s hard to find exactly what the context is. Anyway, here’s what Trump had to say about it.

“We got them out,” he said. “Then we came back and the one father said, ‘Well we don’t know that Trump helped. I sent a consultant.’ That consultant would have gotten nowhere.”

Here’s the full transcript of what Trump had to say regarding Ball.

Here is the transcript of Trump's story today about China, Xi Jinping and LaVar Ball. pic.twitter.com/CX3Mr4ULFh

Don’t be surprised if Ball responds, as he always has to have the last word.

[Related: Check out Mediaite for the full video of Trump’s comments.]