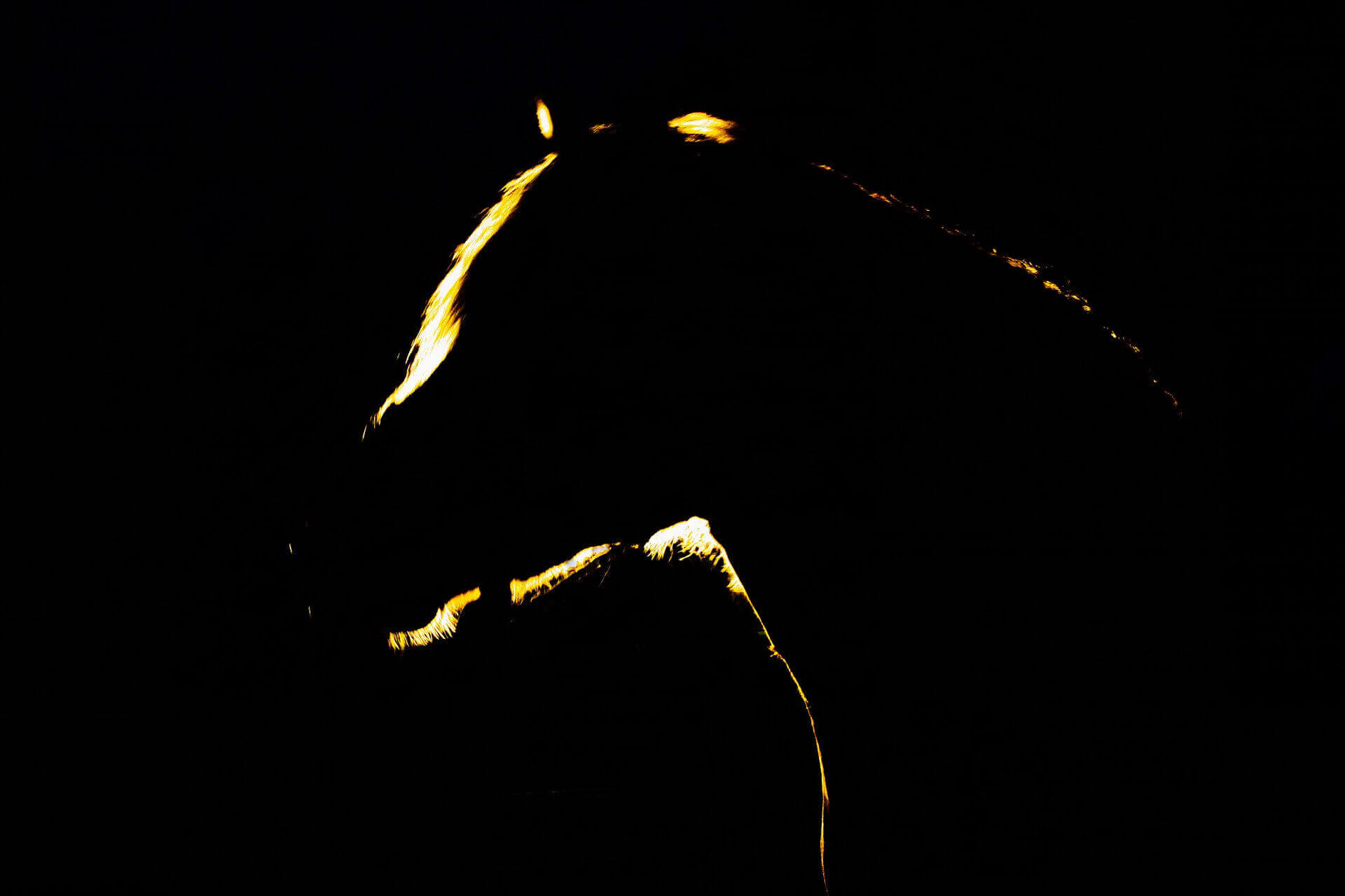 The 2019 MLB season will soon be upon us, which means that spring training is even closer. It also means that it’s time to start wondering who’s going to take the Boston Red Sox crown as World Series champions. That’s assuming the Red Sox don’t defend their title, of course. Although, as we haven’t seen an MLB defend its title in the past 20 years, it’s would be a tall order.

With the 2018 season now firmly behind us and 2019 oh so close, it’s time to consider who may go on all the way to win this year’s World Series. Fans will be interested, not just for the entertainment side of it, but sports betting also plays a big role when it comes to a major event like the World Series. That brings us to those dark horses with long odds that could offer some big paydays to punters. So, let’s look at six teams that may just surprise us and win it all in 2019.

The Cardinals barely missed out on a spot in the postseason in 2018, finishing only 2,.5 games behind the Cubs for the remaining wild card place. They’ve added Andrew Miller to the pitching staff and Paul Goldschmidt to the batting order and they were already strong in each of those two areas. After adding two of MLB’s best players, the Cards have a chance against any team in their division.

The young core of the roster that saw the Braves reach the playoffs are returning to the team in 2019. They’ve also added Brian McCann and Josh Donaldson. With most of baseball’s top teams relying so much on offence, the Braves should feel they can stand toe-to-toe with any of the top teams. They may even have the National League’s best lineup. Last year saw the pitching staff achieve a seventh-best team ERA, as well as rank fifth in batting average.

The Oakland A’s have one of the best lineups in MLB and they ranked fourth in runs per game in 2018, as well as third in homers, and fifth in OPS. Now they’ve added Jurickson Profar, they could perform even better. If Sean Manaea and Jharel Cotton should return or if their starting pitching unit should improve, Oakland is the American League’s No. 1 dark horse. They should just about make the playoffs at least and you just never know what might happen from there.

While the Angels disappointed last season, they’re still one very talented team. Jonathan Lucroy is a fine catcher and a rare left-handed hitter has been added in the form of Justin Bour. If Trevor Cahill remains healthy and Matt Harvey improve on an already impressive season, the Angels should improve on their 4.15 ERA from 2018. Despite Tommy John surgery, Shohei Ohtani will likely be in the batting order. While the AL West is fiercely competitive, the Angels have a lot of upside.

While losing close to 100 games in 2018 isn’t something they’d want to brag about on their resume, the Reds’ offence has huge potential and should look even more impressive since adding Yasiel Puig and Matt Kemp to the roster. There’s no getting around the fact that the pitching staff were lacking last year but they’ve given their starting rotation a much-needed makeover in the form of Alex Wood, Sonny Grey, and Tanner Roark. In fact, they’re a very different team than the 2018 version and are closer to the postseason than many give them credit for.

Possibly the most obvious team on the list, the Cubs ended a 108-year World Series drought in 2016 when beating the Cleveland Indians 4-3. They’ve also been to the playoffs in each of the past four years. However, the window for a second win is closing and they’ll need to take advantage of the riches of talent on the team while they can. With players like Anthony Rizzo, Kris Bryant, Jon Lester, and You Darvish all retiring, they’ll be gunning for glory once more.