While the winter window generally receives less notoriety than during the summer, there are a few note-worthy players who should help their respective clubs improve their level of play. Let’s look at four veteran players who should provide quality play and leadership to their new clubs:

Marouane Fellaini – Shandong Luneng: After much speculation,  Fellaini finally made his move to the Chinese Super League at the end of the January transfer window, joining Shandong Luneng. One of the more recognizable football players in the world when he had his large afro hair, Fellaini started his career in his native Belgium with Standard Liege, moving to English Premier League side Everton two seasons later.

The Belgian’s aerial prowess, his physicality and his heading ability quickly established himself as an Everton mainstay. Five-and-a-half seasons on Merseyside was followed by a move to Manchester United as Fellaini rejoined former boss David Moyes at Old Trafford. But he failed to achieve the level of success there that he attained at Everton, and after playing under several managers, new boss Ole Gunnar Solskjaer opted for a faster midfield and Fellaini didn’t make the cut.  Fellaini made his move to Shandong Luneng for a reported fee of $14 million. The Belgian has made a combined total of 354 appearances for Everton and Manchester United.

Marek Hamsik – Dalian Yifang: The all-time leading goal scorer and appearance maker for Serie A side Napoli in their history, Hamsik has been a one of the clubs’ greatest players.  Barely past his teenage years, he joined newly promoted Serie A team Napoli in 2007. From the first day, the Slovak established himself in Napoli’s midfield. He made an impressive 37 league appearances and scored 9 goals in his first season with the club.

Hamsik spent a total of 11and a half seasons at the San Paolo Stadium, writing himself in the history books of Napoli. He made an impressive 520 appearances and scored 121 goals for the Gli Azzurri. After much speculation, Hamsik moved to China and joined Dalian Yifang for a reported fee of around $15 million.

Mousa Dembele – Guangzhou R&F: One of the best Belgian players of all time and part of their golden generation, Dembele’s spent time playing in Belgium and the Netherlands before signing with Fulham, where he played for two seasons. But it was his move to Tottenham Hotspurs in London where he showcased his best performances. The midfielder played a pivotal role in the Tottenham midfield as the London club reduced the gap between the top 4 clubs in England and themselves, thus being pivotal in establishing the big 6 that still exists today.

Big, powerful and technically gifted, the midfielder spent six-and-a-half seasons with Tottenham. Within the time, the Belgian established himself as one of the best midfielders in the Premier League. Dembele made a total of 242 appearances for Tottenham Hotspur and scored 10 times, being regarded as one of the best box-to-box midfielders in the world.  He moved to the Chinese Super League on the 17th of January for a reported fee of $12.5 million, joining Guangzhou R&F.

Sandro Wagner – Tianjin Teda: The 31-year old spent his entire career in Germany before making the move to China. A product of the Bayern Munich academy, Wagner failed to make the cut for the Bavarians as he made just 8 appearances for the German giants before moving down a league to MSV Duisburg. A move back to the top flight followed with Werder Bremen two years later, but once again Wagner failed to perform well, scoring just 5 goals. A loan to Kaiserslautern was soon followed by a permanent move to Hertha Berlin.

Three seasons with Die Alte Dame was followed by a season with Darmstadt. It turned out to be the breakthrough move for the striker as Wagner scored 15 goals in 34 appearances and guided the club to safety from relegation. A move to Hoffenheim followed the next season as the striker impressed once again in the league, resulting in a return to Bayern Munich in the January 2018 transfer window. Playing time at Bayern Munich was hard to come by as he spent more time on the bench rather than on the field due to the prolific form of Robert Lewandowski. Finally, Wagner asked the Bavarian giants to terminate his contract as he grew frustrated with his lack of game time. The German international finally made his move to China after Bayern Munich accepted a $6 million bid from Tianjin Teda.  Overall, the striker scored 81 goals in 349 appearances in the German league. 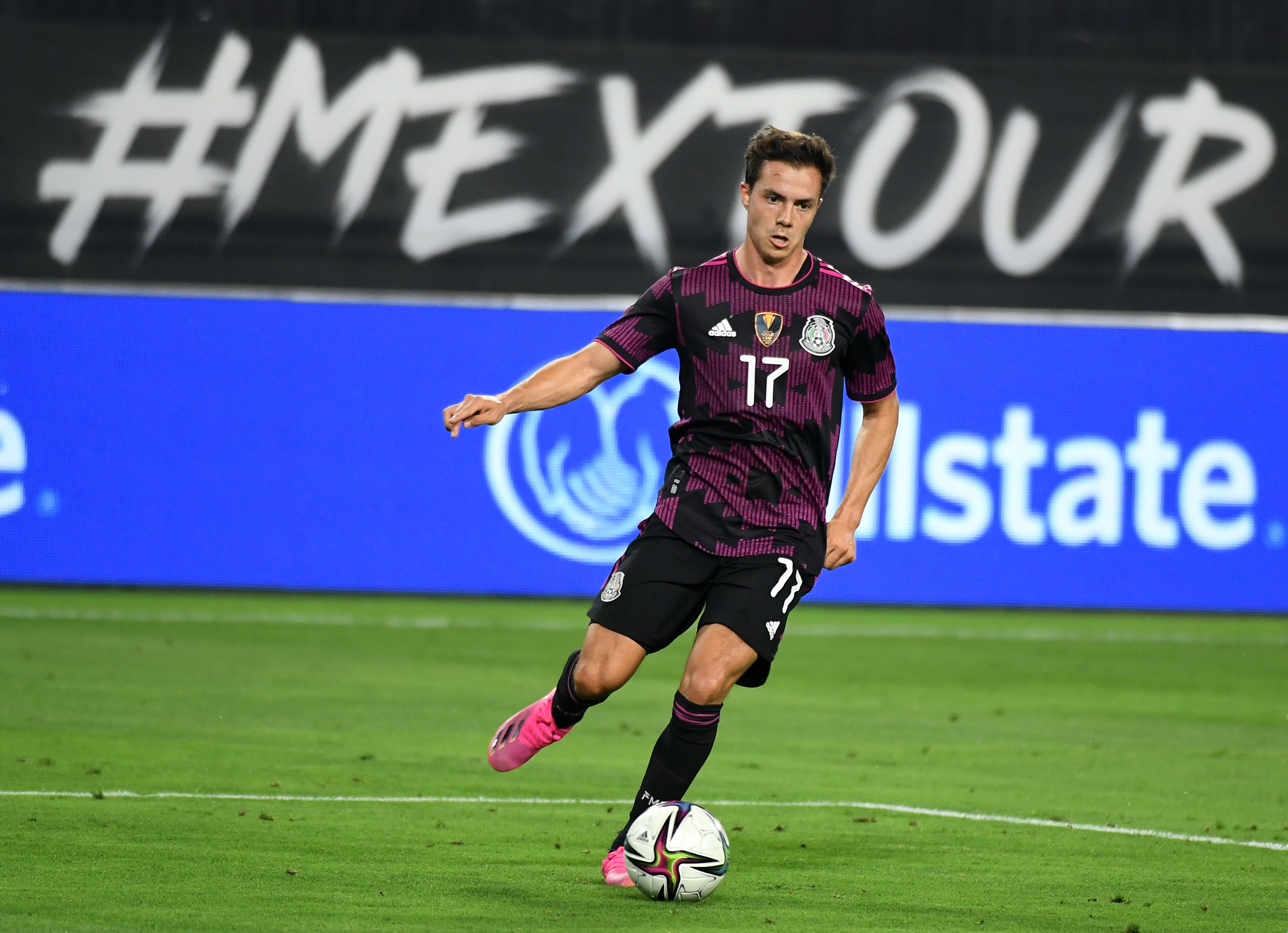