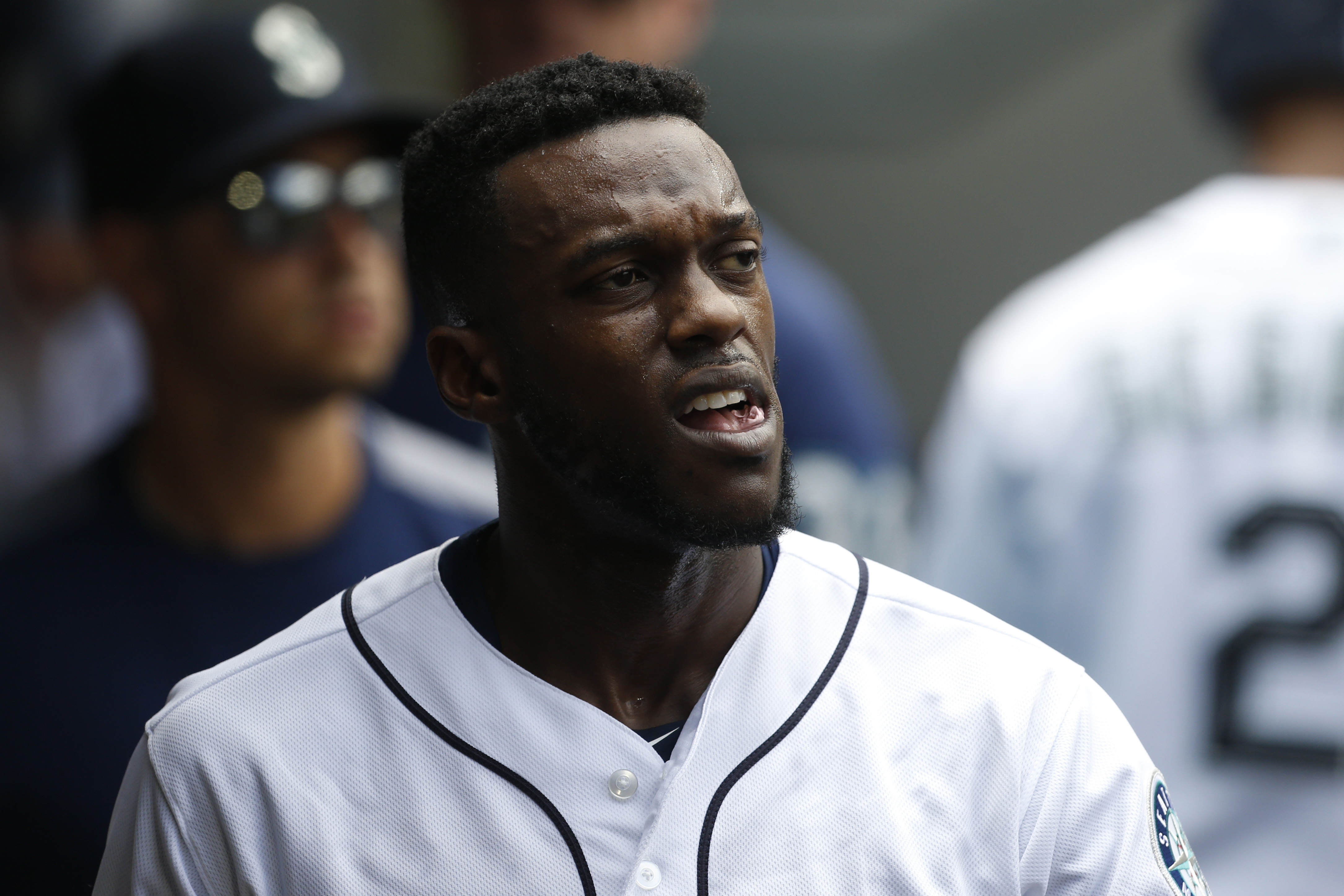 Giants outfielder Cameron Maybin has played for 10 MLB teams during the course of his career, but his latest stint with San Francisco is off to a bad start.

Maybin hasn’t even played in a regular-season game with his new team yet, but he was caught driving under the influence in Scottsdale, Arizona on Friday night. Maybin was arrested after blowing a 0.14 and failing a sobriety test in Scottsdale, where the team is participating in its spring training games.

Video of the arrest has recently surfaced, and TMZ Sports was able to obtain it. It shows Maybin crying and apologizing for his actions, and also admitting to drinking five glasses of wine, yet trying to sleep it off after only one hour, which clearly is not long enough.

It usually takes one’s body one hour per alcoholic drink, so a single hour won’t cut it for five glasses of wine. Maybin will now learn the lesson the hard way.