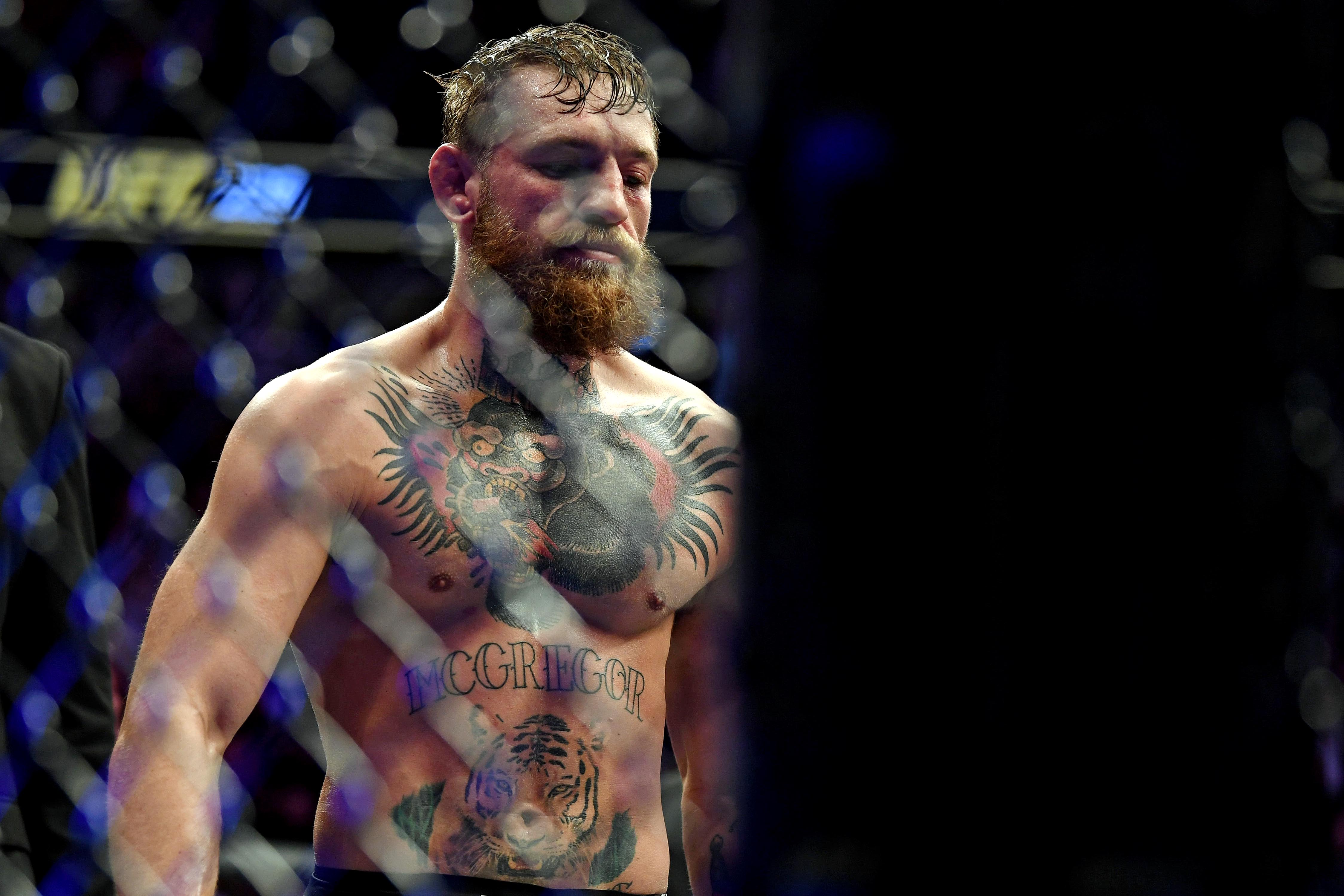 UFC star Conor McGregor is one of the best pound-for-pound fighters in the world, but his off-the-Octagon behavior continues to tarnish his legacy.

McGregor has had some legal issues in the past, and apparently he got into trouble again on Monday, with this particular incident being completely unnecessary.

He’s been enjoying himself in Miami, but apparently was not happy a fan got up close and personal at a popular hotel on South Beach. McGregor was leaving the Fontainebleau Hotel around 5:00 a.m. on Monday morning, likely leaving the popular club, LIV, when a fan approached him, and tried to snap a photo. McGregor wasn’t having it, though, as he reportedly knocked the phone out of his hand, then stomped on it. The phone was completely destroyed, and McGregor was arrested for strong-armed robbery and misdemeanor criminal mischief, according to The Miami Herald.

Conor McGregor taken into custody after altercation with fan in #MiamiBeach. More from @wsvn #7News throughout night. @MiamiBeachPD pic.twitter.com/BmzYfEGWVJ

McGregor’s bail was set at $12,500 for robbery, strong-arm, and criminal mischief, which seems light considering his history. Robbery typically comes with a higher bail amount, sometimes up to $50,000. Although bail money won’t be an issue for McGregor, he can get bailed out of jail for just 10% of the total amount.

McGregor needs to understand that being a celebrity puts him in the public eye, and he’s going to be subjected to photos, but he can’t go around smashing phones every time someone tries to snap one.