Amid the NCAA college basketball tournament, The New England Patriots made headlines this weekend when veteran tight end and three-time Super Bowl Champion Rob Gronkowski announced Sunday that he is officially retiring from football.

Gronk, who has ties to WWE through his friend Mojo Rawley, has made appearances for the company including a run-in during the Andre The Giant Memorial Battle Royal at WrestleMania. Gronk helped Rawley win the battle royal bout by getting physical with former WWE Champion Jinder Mahal.

Congrats to my brother @RobGronkowski on retirement. Best to ever play the position in @NFL history. Proud of your career and even more proud to be your friend.

It’s about to get really wild now. The best is yet to come! 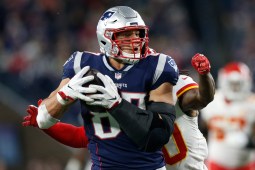 Following the announcement of Rob Gronkowski’s NFL retirement, all eyes are on his possible move to WWE, as The Mirror has published a new report recapping speculation that Gronk might pursue a pro wrestling career now that his football days are over.

“Last month WWE superstar Triple H confirmed that “the door was open” for Gronkowski – who has made no secret of his love for wrestling and has made cameo appearances in the ring, including at WrestleMania in 2017 – to make the switch,” notes The Mirror.

“Gronk has mentioned WWE before, that he loves it and said had so much fun doing it,” Triple H told Sports Illustrated last month. “I don’t know if it’s something he’d be seriously interested in, but that’s how the conversation started with Ronda Rousey, too.

“Certainly the door is open for him at WWE,” The Game continued.

WWE also commented on Gronk’s retirement by Tweeting, “Congratulations go out to @RobGronkowski on his retirement from the NFL and a fantastic career!”

Congratulations go out to @RobGronkowski on his retirement from the NFL and a fantastic career! pic.twitter.com/NN7pEEifbv

Robert Littal picked up on the speculation regarding Gronk’s future when he Tweeted, “Mark my words GRONK will be in WWE at some point.”

As of this writing, Rob Gronkowski’s future remains uncertain, and he has neither confirmed nor denied the possibility of pursuing a career in WWE. 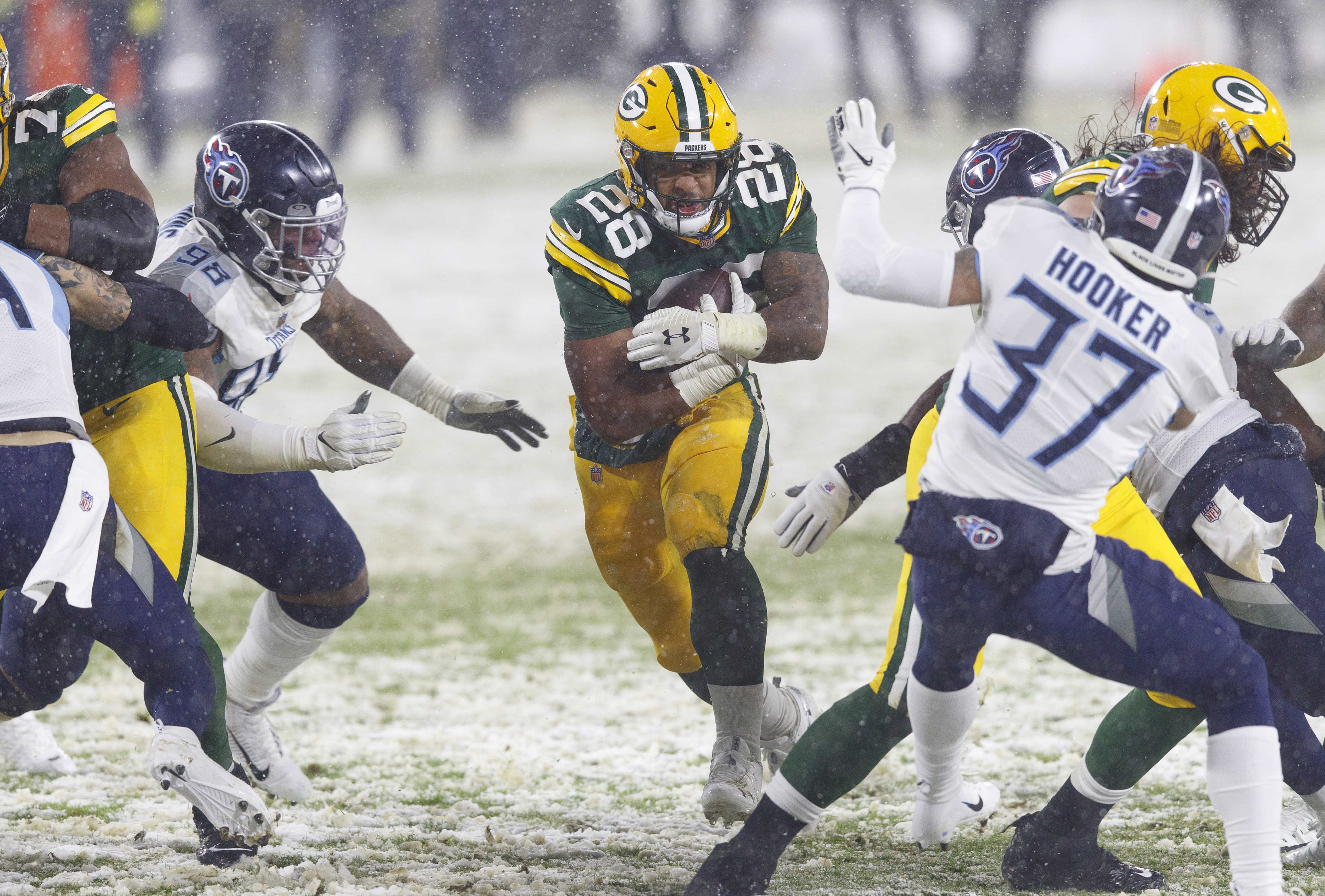