Kevin Durant fires back at Richard Jefferson over negative comments 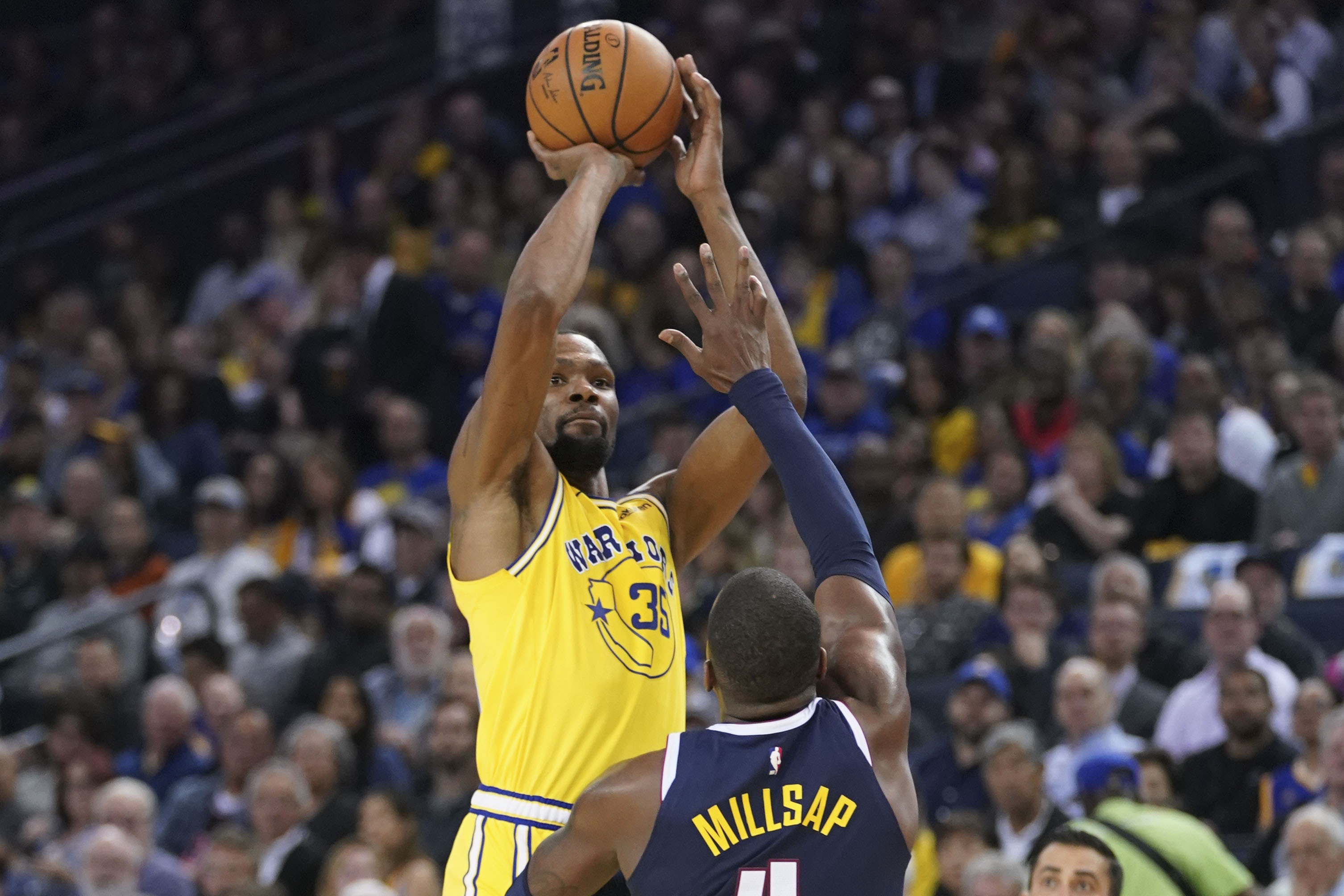 Kevin Durant fires back at Richard Jefferson over negative comments

Former NBA player, and now analyst, Richard Jefferson took some shots at the Golden State Warriors — specifically focusing on Kevin Durant — and it didn’t take long for KD to respond.

Jefferson ripped the Warriors’ for their “superteam” approach, essentially saying that the team took the easy way out after losing to the Cavs in the 2016 NBA Finals, then acquiring Durant to exact revenge.

Richard Jefferson criticizes the Warriors for not running it back after the 2016 Finals: “They were like, ‘We’re gonna go get our big brother’” pic.twitter.com/NfqKRmTuOx

Well, it didn’t take Durant long to respond. He took to Instagram and reacted to a House of Highlights post that referenced Jefferson’s comments, saying the following.

Durant is well aware of the fact that Jefferson was on that Cavs team, so it’s no surprise that he would stick up for them, as well as his BFF, LeBron James.