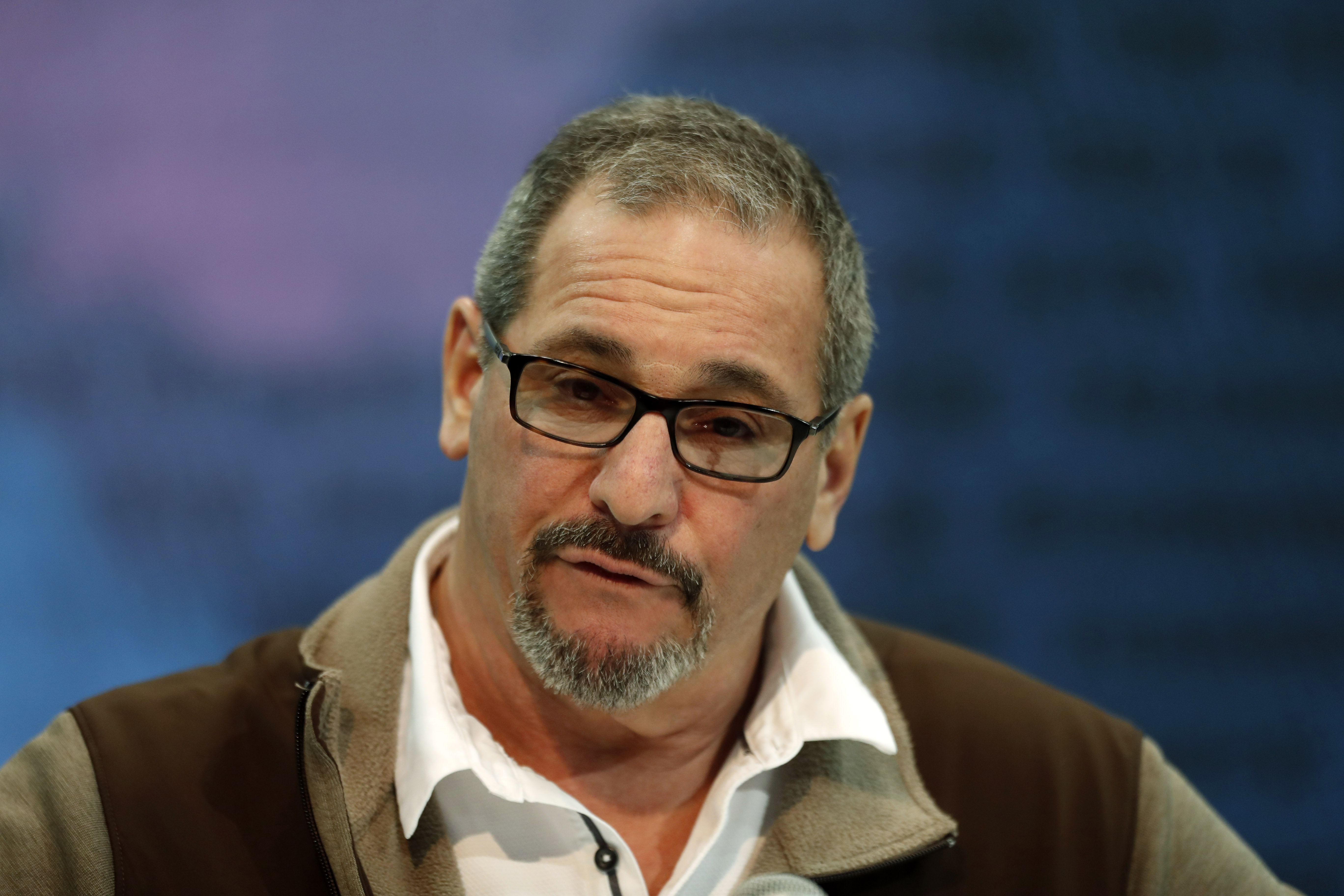 The New York Giants are currently rebuilding, under a new regime and coaching staff, and they’re doing all they can to create a close-knit group with good chemistry, comprised of team players, not individual talents.

As such, the team’s brass elected to trade star receiver Odell Beckham Jr. to the Browns last month, hoping for addition by subtraction, similar to what the Steelers did with Antonio Brown.

The Giants do have a major void at wide receiver now, but they can address the position in the draft, as they have a number of picks for this week’s big event. It puts a lot of presure on the team’s scouting department, though, as a swing in miss next week could compromise the job security of general manager Dave Gettleman and his staff.

But Gettleman doesn’t seem to be fazed by the criticism around his job performance so far, and appears to be just trusting the process.

“There’s more to it that just collecting talent.” Gettleman said, in an interview with Steve Politi of NJ.com. “There is a cultural thing to it that’s critical. I have not been on a team that’s gone to a Super Bowl that’s had a culture problem.”

Also, when asked about if the team still has a culture problem, Gettleman had this to say in response.

“Not anymore,” he replied.

It sure looks like the Giants GM was taking a shot by OBJ there, embracing the addition by subtraction strategy.