Rashan Gary flagged for shoulder injury ahead of draft 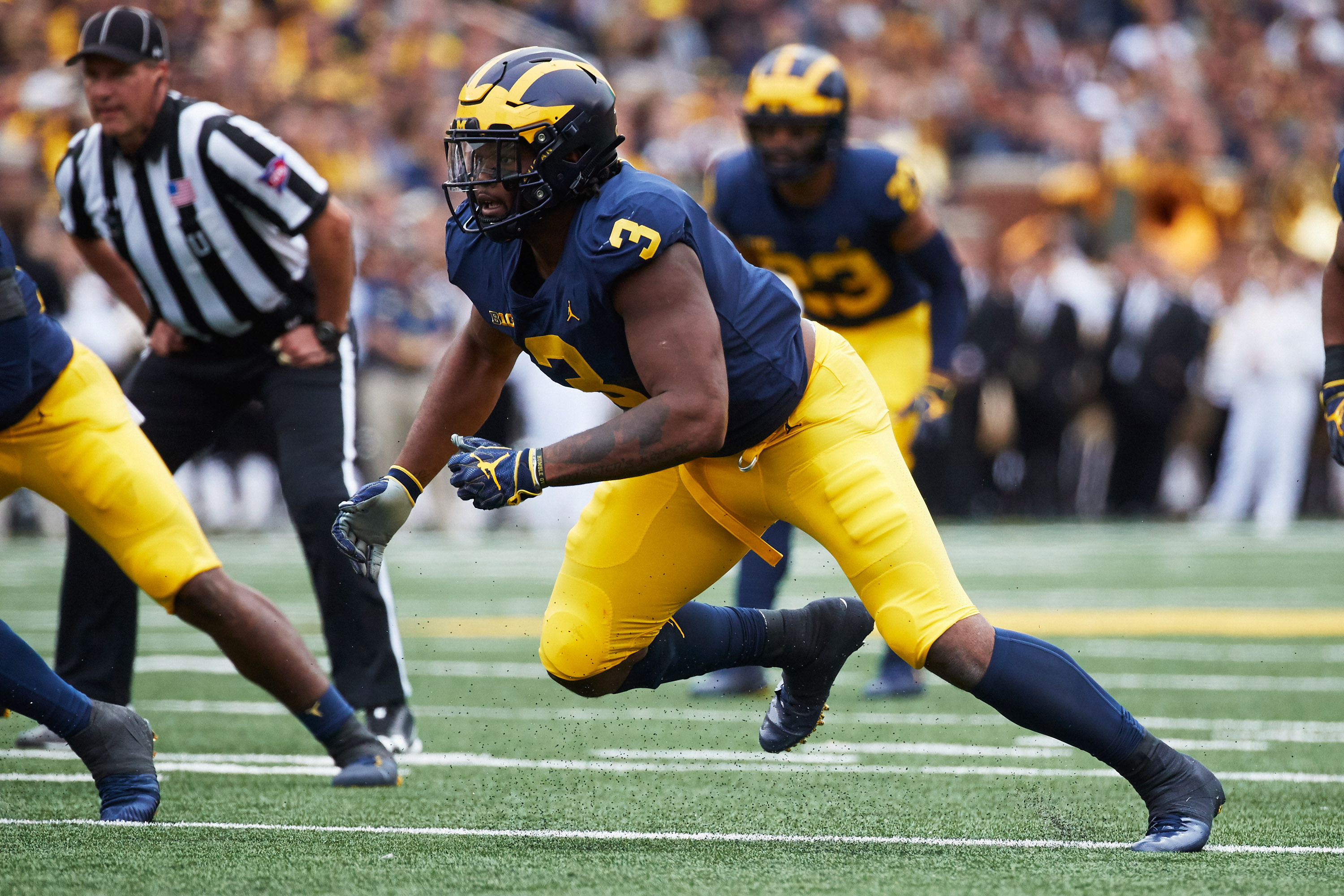 Rashan Gary flagged for shoulder injury ahead of draft

Rashan Gary’s stock could begin spiraling downward after news of an injury three days before the draft.

NFL Network’s Ian Rapoport reported Tuesday that the Michigan defensive lineman has a labral tear from college that was flagged. There’s a chance he could play through it his rookie year and have surgery afterward, but it will likely have to be managed.

Gary, who tested well at the Scouting Combine and was the top recruit coming out of high school in 2016, is viewed as one of the elite athletes in the draft, though his production in college didn’t always match up. He managed just 44 tackles and 3.5 sacks this past season, down from the 66 tackles and six sacks he had in 2017. Still, many considered Gary to be a first-round prospect. The injury to his shoulder could change that.

With so many talented defensive linemen to choose from in this year’s draft, there could be some teams that pass on Gary on Day 1 because of the injury, but we’ll see what happens.