New video of Maximum Security's 'interference' to disqualify him emerges 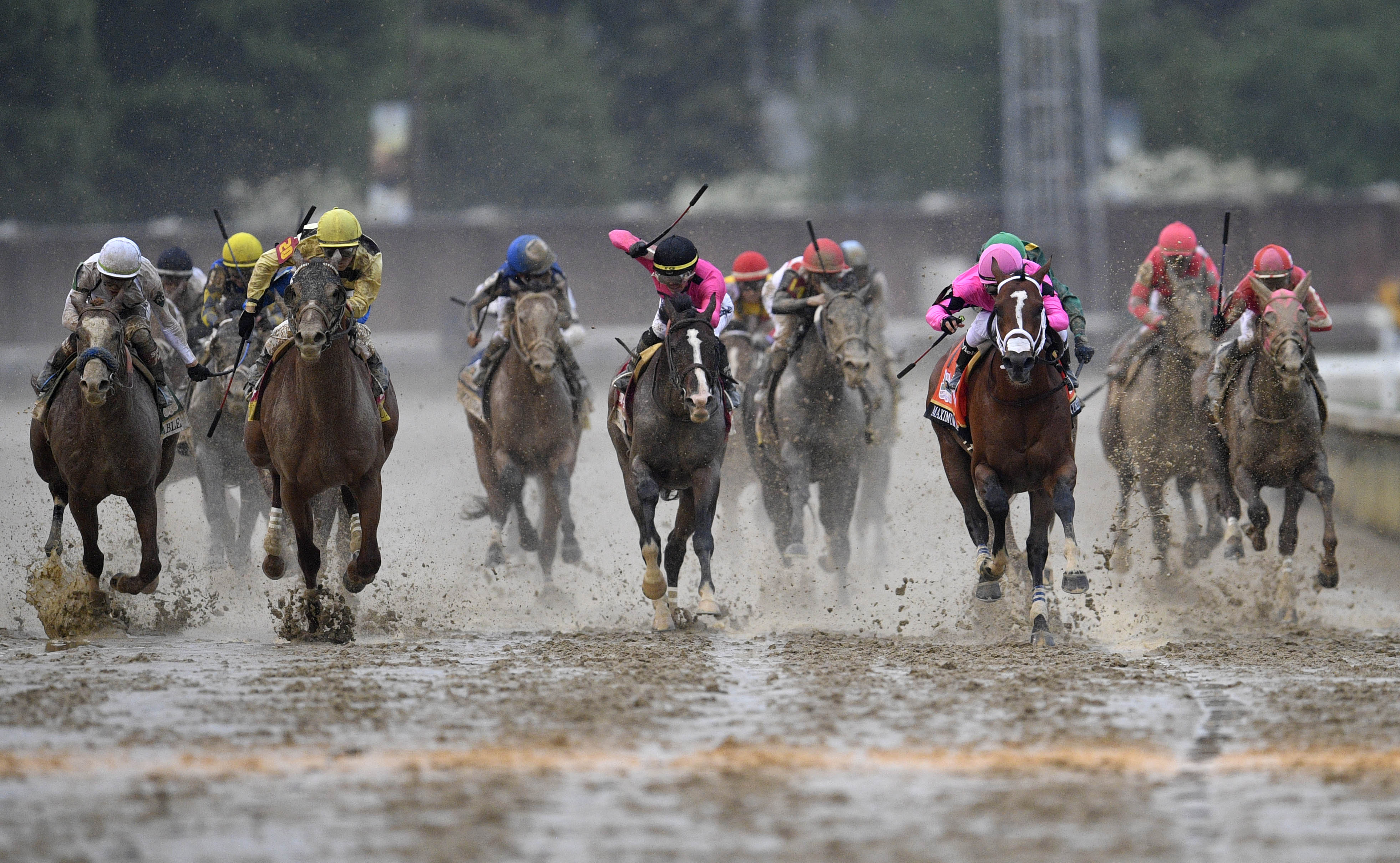 New video of Maximum Security's 'interference' to disqualify him emerges

The horse flew out of the gate and immediately jumped out to an early lead, ahead of its competition. It also finished ahead of the pack, by a few lengths.

Maximum Security was named the unofficial winner, and jockey Luis Saez was interviewed as the winning jockey.

But Country House challenged the result of the racing, saying that Maximum Security “interfered” with War of Will by drifting into the horse’s path.  Video of the move has recently surfaced, and you can check it out below.

Maximum Security was disqualified, and Country House — at 65:1 odds — was declared the winner, somehow. The controversial ruling was met with plenty of criticism, as you might imagine.

[Related; NBC Sports broke down the controversial ruling in a video here.]