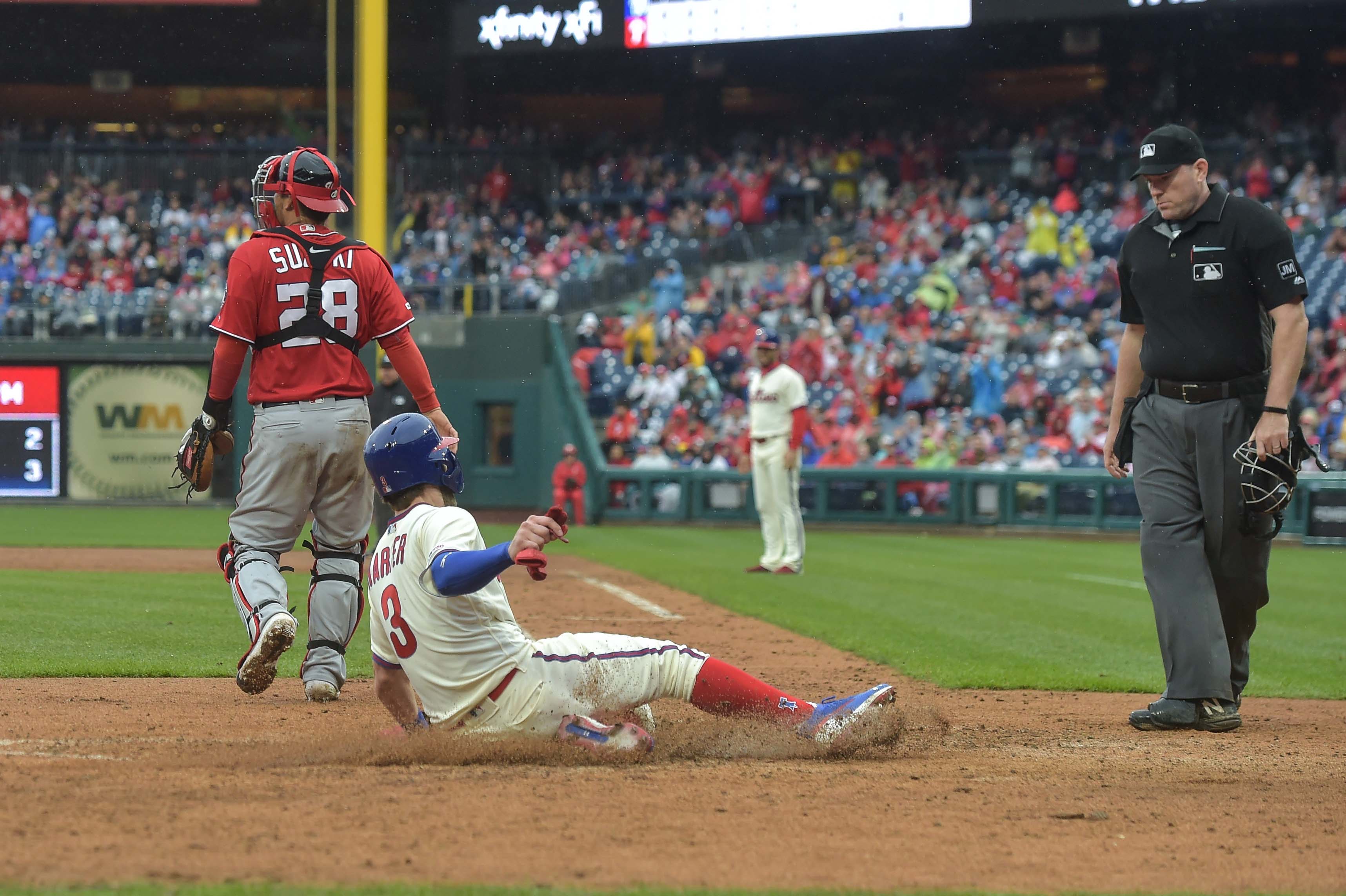 The Washington Nationals got hit with some bad luck, for factors completely out of their control, and it may affect them in the first game of their series with the Milwaukee Brewers on Monday.

Washington elected to travel to Milwaukee on Sunday night, which, usually, would be a good idea, as they could get settled in their team hotel, with some rest involved as well.

Unfortunately for them, an issue with the engine of the team’s plane forced them to be stuck on the tarmac — for seven hours!

The Nationals had an engine issue with the team plane last night. Sat on tarmac for more than seven hours before heading back to the team hotel in Philly. They have a game in ~12 hours from now in Milwaukee

That’s a brutal ending to a day that saw them get destroyed 7-1 by the division rival Phillies. Monday’s game is set to begin at 7:40 p.m. local time — don’t be surprised if the Nats players are feeling a bit fatigued.