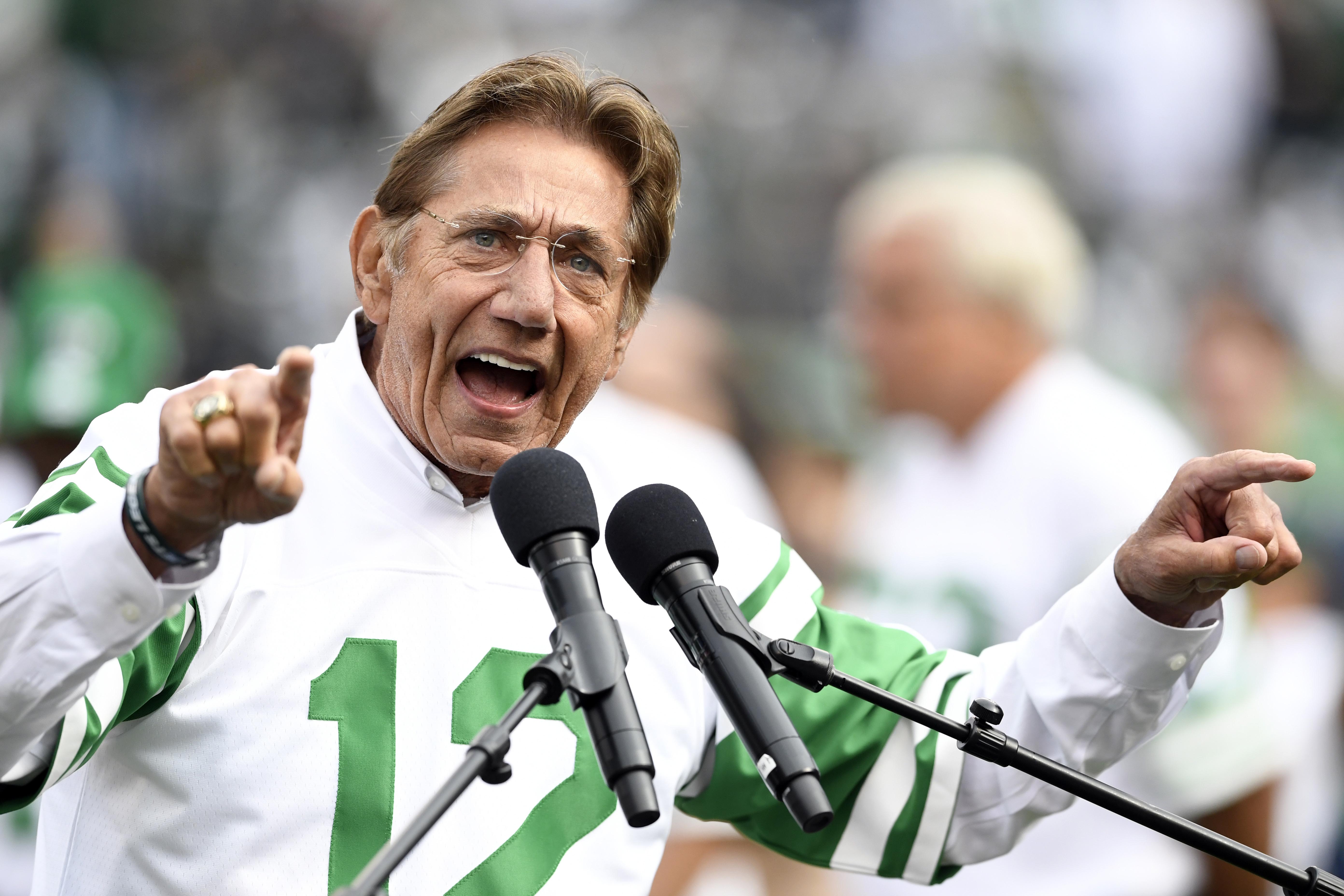 Joe Namath knows all too well what being a young star in the Big Apple can be like, and what can result from it.

Namath and the Jets pulled off arguably the biggest upset in Super Bowl history, beating the Colts in the 1969 championship game. Soon after, he became known for his off-field behavior as well. He was big into partying, as well as women, which he hasn’t been shy about admitting. Namath even spoke about it in detail in his recent autobiography, “All the Way: My Life in Four Quarters.”

The book was released on Tuesday, but ESPN’s Rich Cimini was able to get its hands on it early, and a few of the biggest excerpts were shared with the public. Here are a few of them.

“I was in my early 20s when this fame hit, living in one of the sexiest cities in the world. So it felt natural to turn toward it and not shy away. I enjoyed the company of ladies and, man, were there a lot of places servicing the singles crowd.”

He then went on to say he’d probably be “dead” if he hadn’t quit drinking.

“Every now and then Slick whispers, but having a name for him makes me listen to him differently. And, health-wise, I’d probably be dead by now if I hadn’t stopped drinking.”

After Namath quit alcohol, he was able to look back at what he’d done during those years and gain some clarity about why he drank, and how personal pain can deeply affect and challenge anyone.

“The drinking was what would kick my butt for a long time. … I believe any of us can be brought to our knees whether from physical or emotional pain. Over the years, I learned how fragile we humans can be. Emotionally, I used that as an excuse to start drinking again. … I would drink all day sometimes.”

We’re glad to hear Namath’s recovery is going well, and that he can share his story for the rest of the world to learn from.