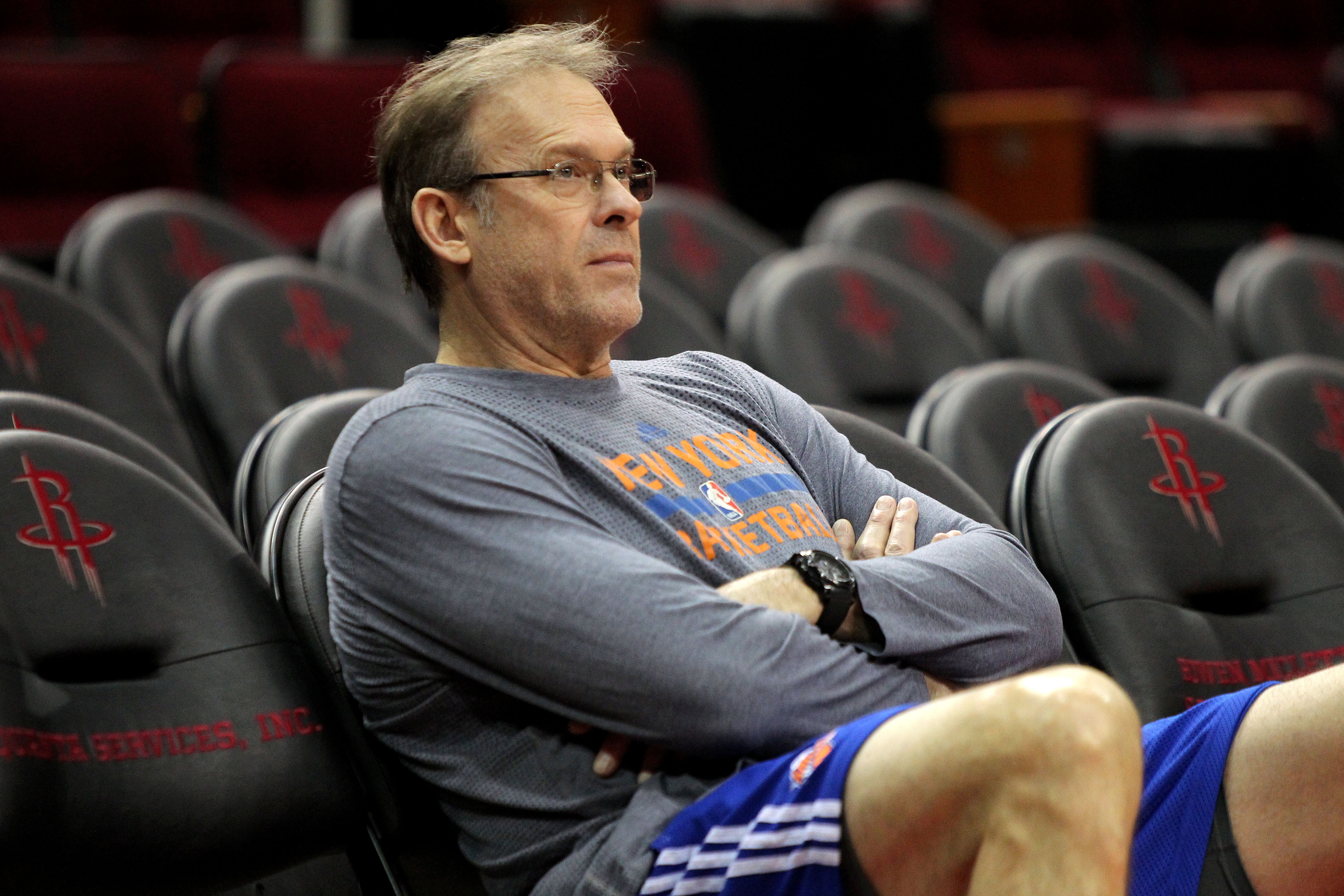 It was assumed that the dysfunction going on in the Lakers front office couldn’t get any worse, given what has happened since the 2019 NBA trade deadline.

And then it did.

Ty Lue reportedly was close to signing with the Lakers as the team’s new head coach on Tuesday, which made sense, given his relationship with LeBron James. Lue and James won a title with the Cavaliers in the 2015 season, and he also played for the Lakers in the past.

But reports came out Wednesday saying that Lue refused to take the job. Now we know why.

Source: The Buss family & Rob Pelinka signed off on hiring Ty Lue last week. Kurt & Linda Rambis were the only parties opposed, and convinced the Lakers to hold off, which lead to today.

So the Rambis family essentially blocked Lue from getting hired. Lakers fans now want to know who, then, is still in the mix.

Lakers are adding these former coaches to their search after the Lue news, per @ShamsCharania

This story continues to get more and more bizarre.