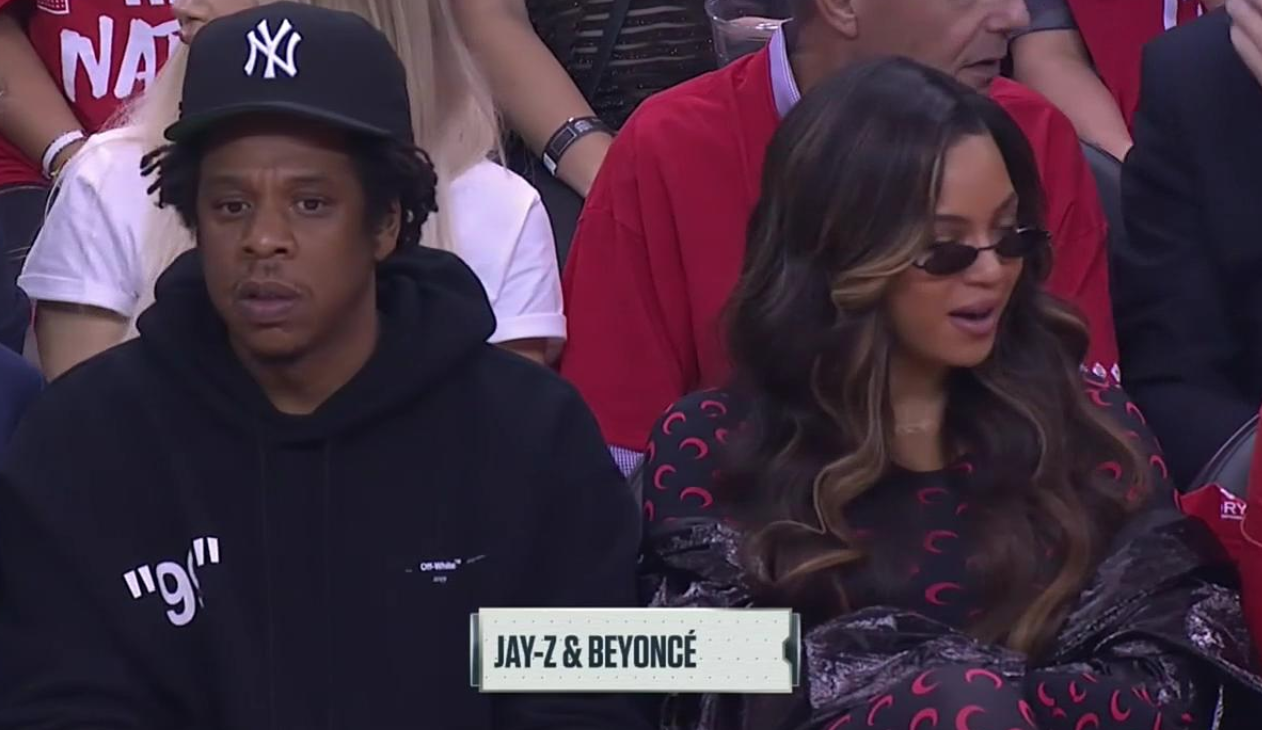 A number of celebrities were at Friday’s Rockets-Warriors game at Toyota Center, given all that was at stake, and all the stars that were on the court.

Among them were rap mogul Jay-Z and his beautiful wife, Beyonce. The power couple was, of course, seated courtside for the action. They were shown by TV cameras during the game, so here are a few photos of them enjoying Game 6 of the epic series.

🐝 and the Roc are in the building for Game 6

And they weren’t the only ones, either. “Game of Thrones” star Emilia Clarke was there as well. Not only that, the Rockets mascot cleverly brought her a cup of coffee (a reference to when a Starbucks coffee cup was seen in front of her in the previous episode) during a stoppage of play.

Toyota Center truly was the place to be on Friday night.