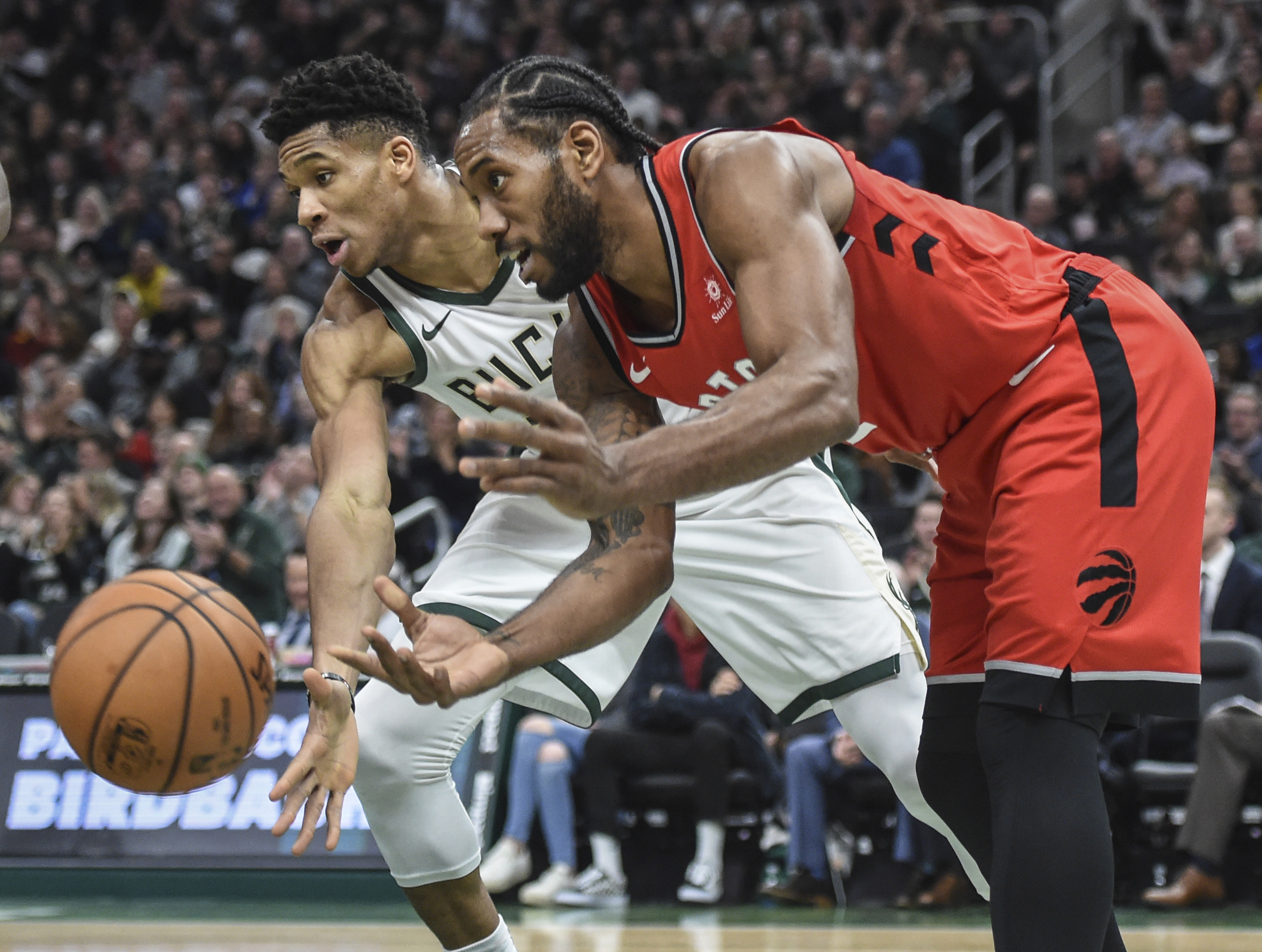 While the Washington Wizards prepare to learn where they will draft in the 2019 NBA draft, the Conference Finals also begin on Tuesday. The Milwaukee Bucks face the Toronto Raptors and the Golden State Warriors face the Portland Trail Blazers with a shot at the NBA Finals on the line. Here is how the Hoop District team thinks the two series will play out when things are all said and done.

Tweet us @HoopDistrictDC to tell us what we got right or wrong.