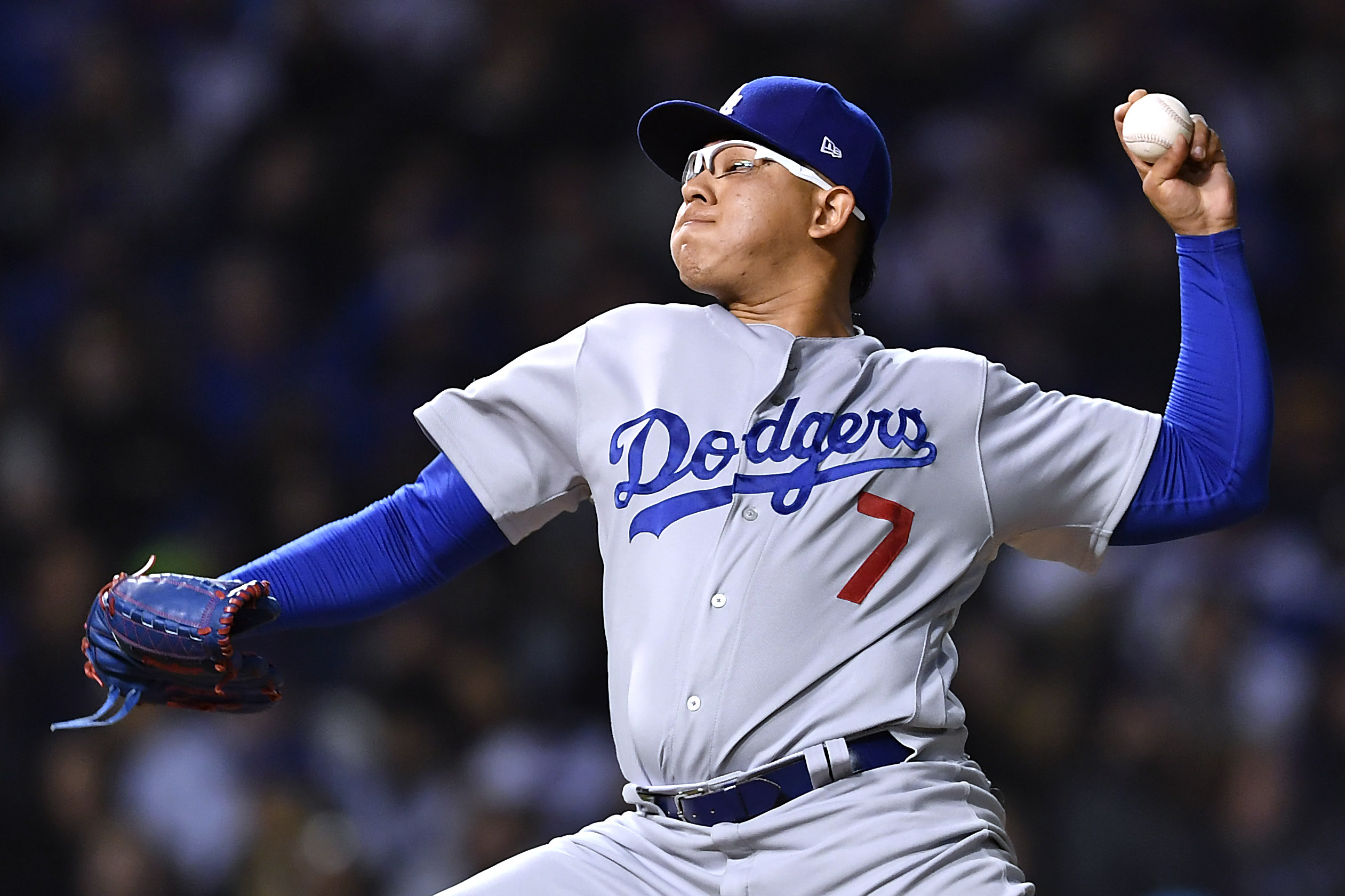 According to TMZ Sports, police were called to the Beverley Center in Los Angeles after witnesses say they saw Urias shove a woman to the ground during an argument. The woman denied that a physical altercation took place when speaking to police, but TMZ reported that “video from the scene appeared to back up the witness accounts.”

Urias was released on bond Tuesday morning after spending the night in jail.

The 22-year-old pitcher made his MLB debut in 2016 for the Dodgers and has alternated roles between the bullpen and starting rotation. He has two wins and two saves this season with a 3.18 ERA. You can discuss this and more Dodgers news at the best MLB forum on the net!