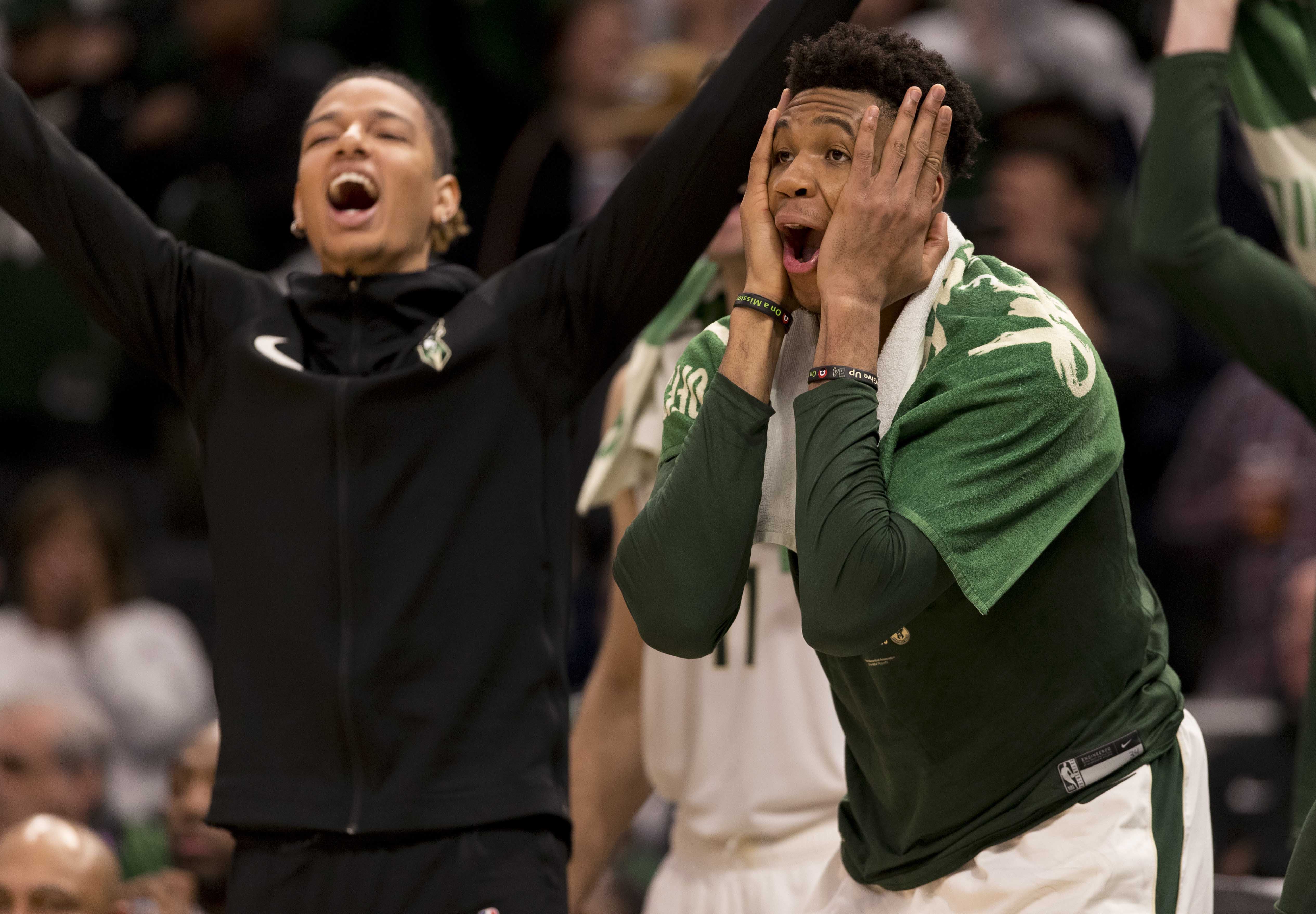 As if beating the Celtics in five games wasn’t enough satisfaction for Giannis Antetokounmpo, the Bucks star took the disrespect a step further by taking one last shot at Boston ahead of the Eastern Conference Finals.

In an interview with reporters on Tuesday, Antetokounmpo casually threw a massive amount of shade at the Celtics while discussing the importance of winning Game 1 against Toronto:

Giannis: “Against Boston, you can go down 1-0 and still be fine; but against Toronto, it's hard to be in that spot when you lose the first game in your home.”

As harsh as that was, Antetokounmpo has a point. Despite losing Game 1 to Boston in the second round of the playoffs, Milwaukee had little trouble taking care of business against the Celtics. Antetokounmpo had a big hand in making that possible by averaging 28.4 points, 10.8 rebounds and 5.2 assists in the series.

When you’re playing the way Antetokounmpo is, you’ve earned the right to talk a little smack.