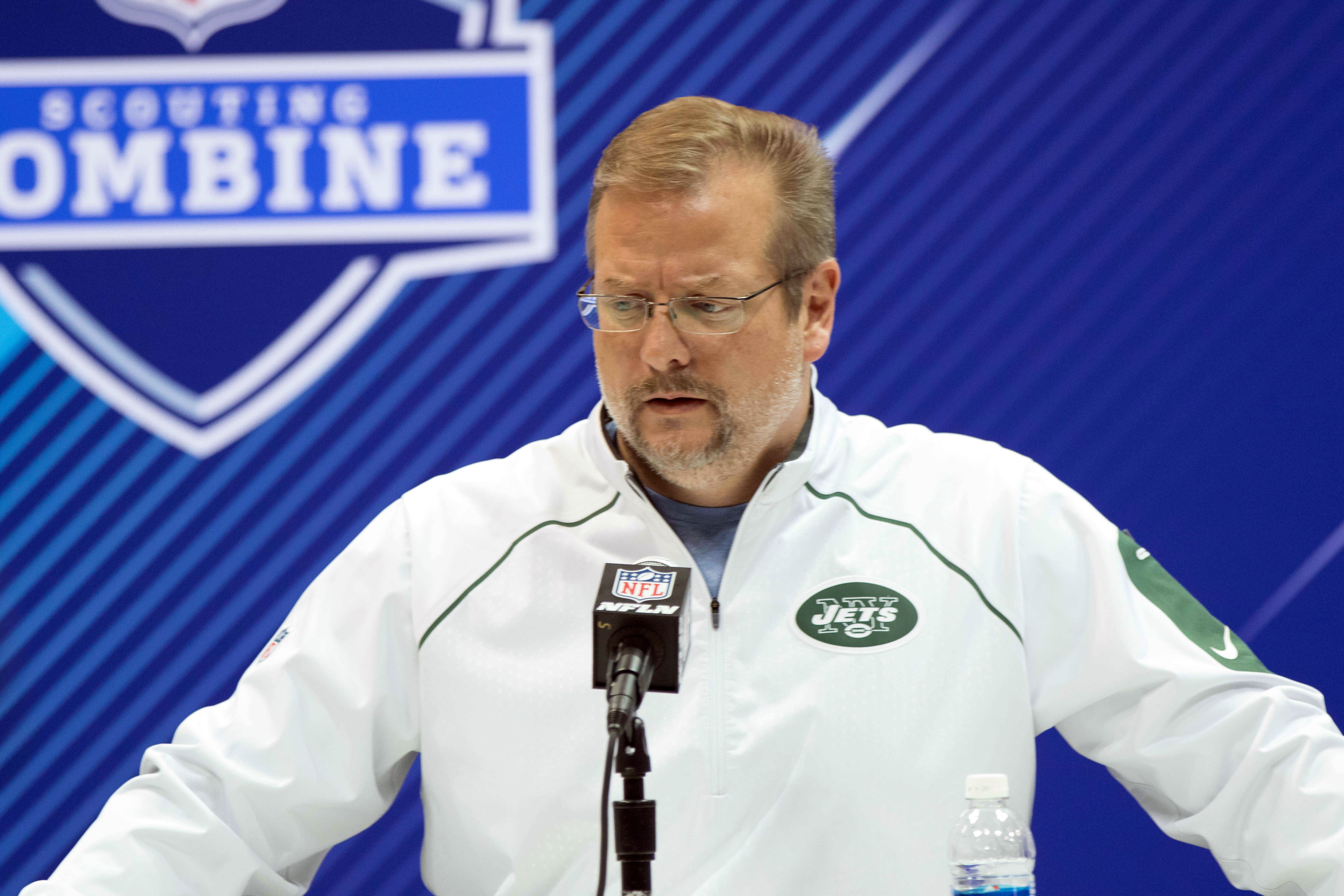 Mike Maccagnan is out as general manager of the Jets.

The team put out a statement on Wednesday that said Maccagnan, who had two years left on his contract, was being relieved of his duties of GM. Head coach Adam Gase will serve as the interim GM for the time being. Chairman and CEO Christopher Johnson came to the decision “after much thought and a careful assessment of what would be in the best long-term interests” of the team.

Maccagnan had served as GM of the Jets since 2015, during which the team went 24-40. It’s not surprising that Maccagnan was let go given the team’s performance during his time as GM, but the timing is a bit of a head-scratcher.

Maccagnan led the search for the team’s new head coach in the offseason, and he was given the reins as to which players the team drafted last month. Maccagnan also spent a little more than $190 million of New York’s money in free agency.

As for who the Jets might have in mind to replace Maccagnan, Philadelphia Eagles VP of player personnel Joe Douglas has been linked to the job for a while now, according to ESPN’s Adam Schefter.