Steve Kerr provides explanation as to why Warriors lost Game 1 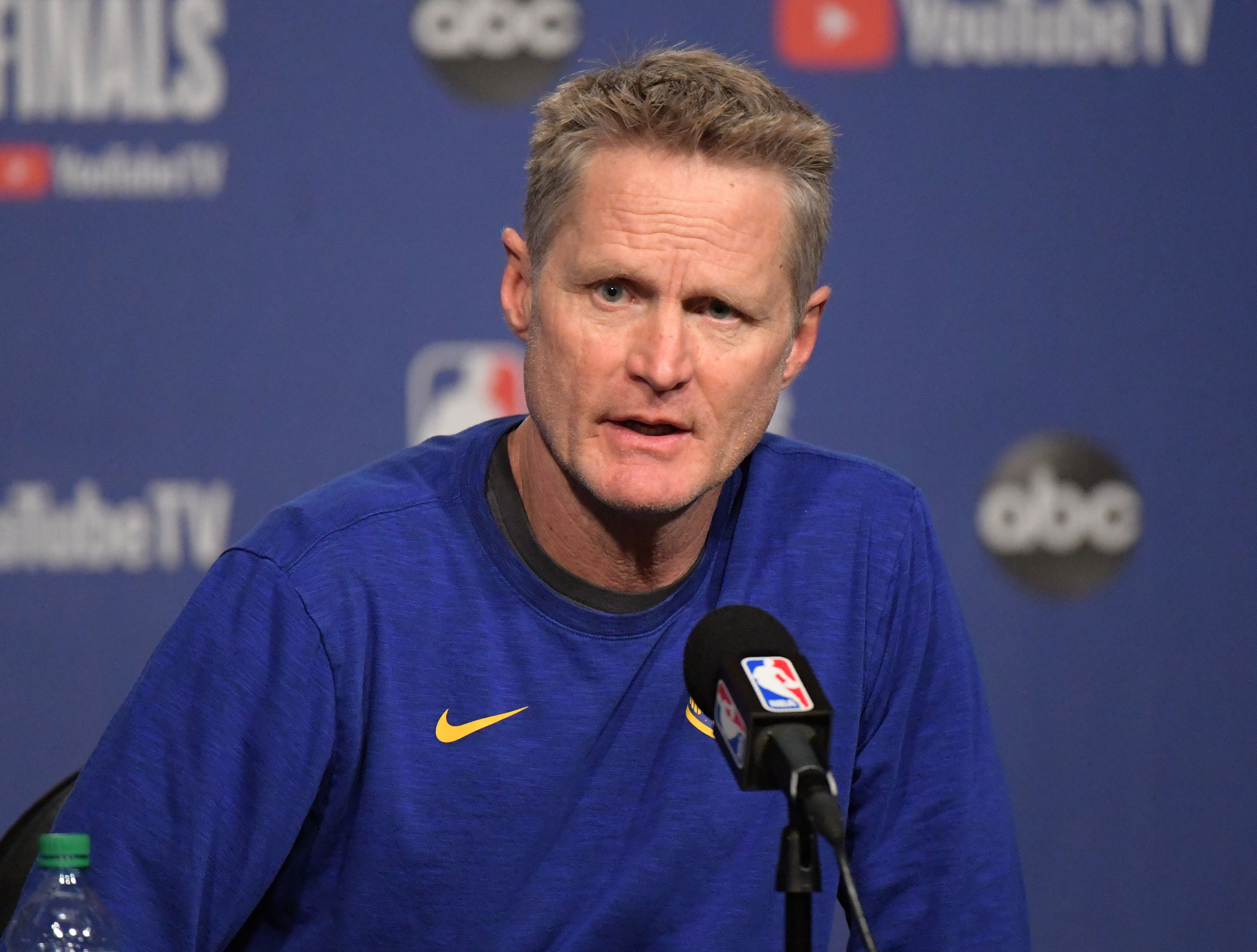 Steve Kerr provides explanation as to why Warriors lost Game 1

The Warriors put themselves in a hole by losing Game 1 of the NBA Finals on Thursday night, as the Raptors showed that their athleticism will continue to give their opponent fits.

Toronto likes to slow the tempo down and work the half-court, allowing their defense to get set, but its players can fly in transition. Just because they, for the most part, like to control the tempo, doesn’t mean they don’t like to get out and run. And they killed the Warriors in transition, often for easy layups.

The Warriors gave up 24 transition points, which is awful for an NBA Finals game. Toronto scored more than 20 percent of its points in transition, and that’s just too easy, quite frankly. Warriors head coach Steve Kerr summed it up well, basically saying that’s why they lost the game.

Kerr is correct. The Warriors bench did their job and played well, but the transition defense by the team’s starters was abysmal.

Steve Kerr: “Our transition defense was awful…We gave up 24 fastbreak points, turned it over 17 times. That’s the game.”